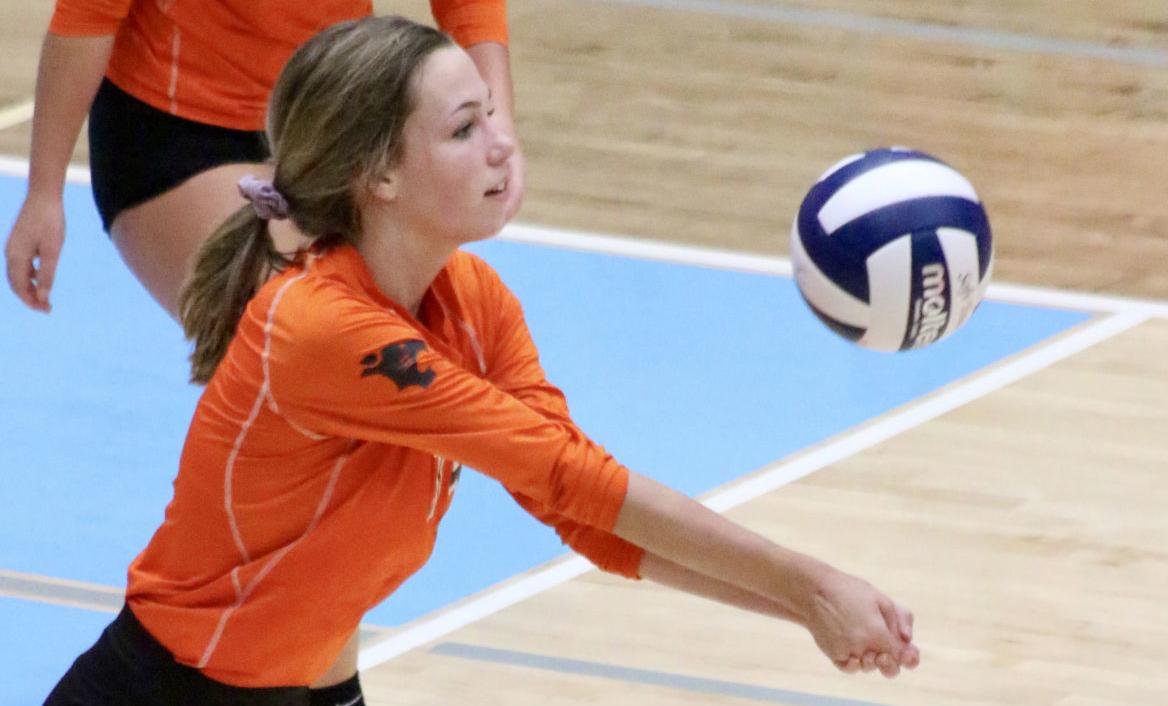 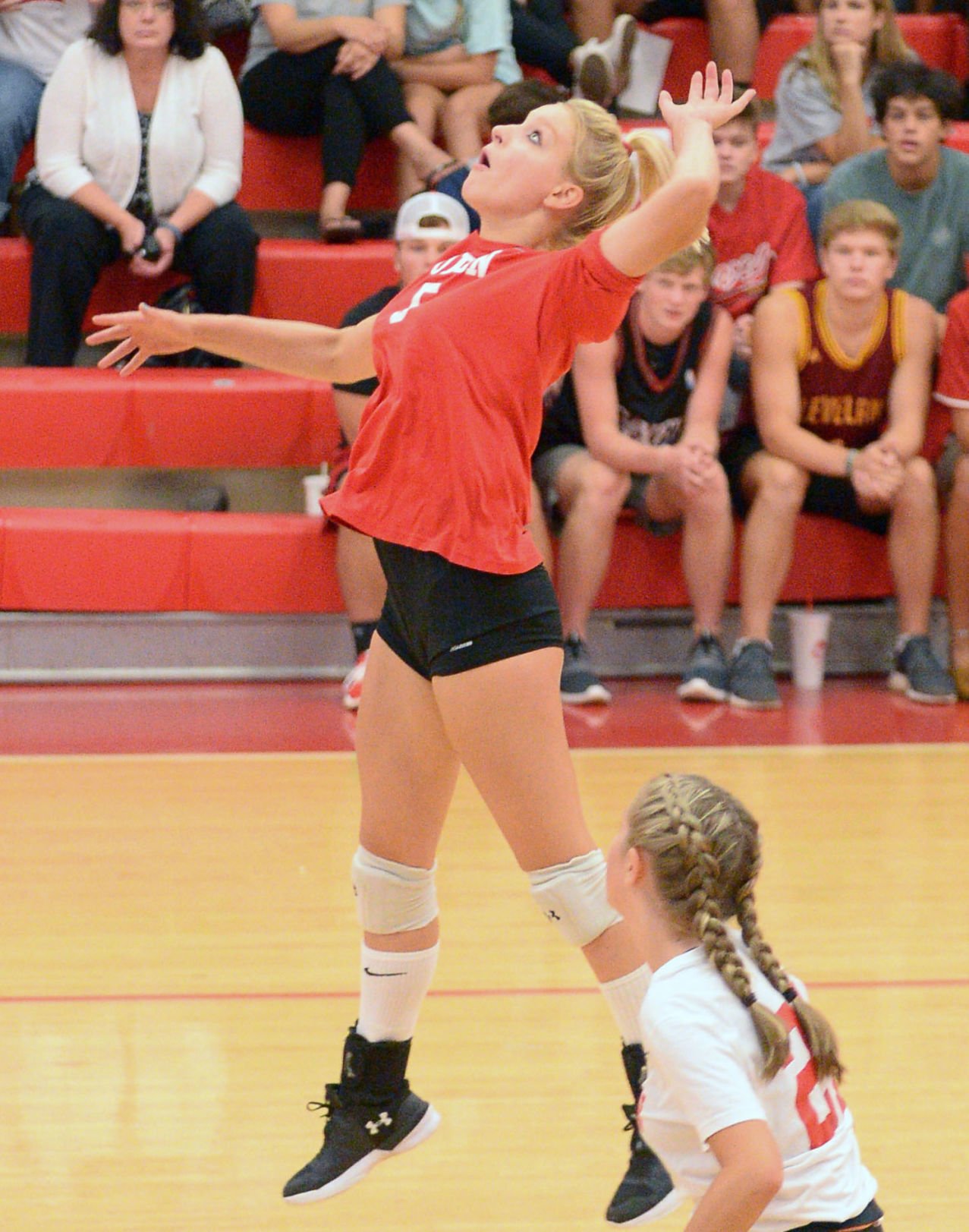 The Lady Redskins competed against some of the best high school teams in the Southeast over the weekend at the Rocky Top Classic in Sevierville, suffering their first series of losses of the season, going 0-5 in the tournament.

"We played some really stiff competition, but nothing that I didn't think we shouldn't have risen to the occasion," Jody Bunch, LHS head volleyball coach, said. "We probably, in all honesty, should've beaten three out of the five teams, but we just didn't show up. Sydney (Smith) was absent on Friday and when she came back on Saturday and we got seeded, we just had a lack of chemistry, a lack of a communication. I think they were afraid because they hadn't seen teams like this before or been in that atmosphere before with 100 teams all playing at the same time, so I think it was just a new experience and hopefully it'll light a fire in us."

Bunch believes going up against tough competition midway through the season will serve as a valuable learning experience, especially in tournament play.

"It's going to be a massive learning experience," she said. "Not just the fact they didn't play as well as they should, but they lost. Going 8-0 kind of gives you a big head and bringing you down to that normal ... doing the things that we need to do correctly, middles need to touch blocks. I think it's a good learning experience for us and going into district play, I think it will help us immensely."

"Well, we still need to work on serve receive, definitely," she said. "We did a nice job. Grace Hickman really stepped up her game — she had some great serves. We did get behind the line serving, but as far as them serving at us, we did not do a great job. It's just always constantly improving. It's a big win, and they are a tough team. They have great servers, and they have a couple of big middles. It's a big win for us coming off a pretty poor weekend. We didn't do as well as we needed to at the tournament at Rocky Top, so trying to get the train turned around was a big effort."

The Lady Panthers dropped their 12th match of the season in a 3-2 loss to South Doyle High School.

The Lady Panthers took the first two sets, but failed to capitalize and allowed the Lady Cherokees to win three straight sets to close out the match.

"What I took away is the fact we have to learn how to win," Bryan Lynn, LCHS head volleyball coach, said. "We won the first two sets in that match. We're up 2-0 in our place and from that point on we pretty much just let them dictate the pace of play and dictate how the game was going to go the rest of the night. As it went on, they got more confidence and we got less confidence, and we ended up getting beat."

Lynn said the team has lacked consistency, which is something he continues to push each day in practice.

"When we played Loudon, that was a great match," Lynn said. "Both teams played really, really good. We ended up losing, but you walk away from that match feeling like you gave it your best shot, you really tried and you just came up short. We played Heritage last week, and they're just loaded with kids that play volleyball at a different level. They were running 31s out of the middle, they were doing backslides and lots of things that our kids have never seen before."

LCHS junior Olivia Elliott came away with several blocks and led the team in scoring against the Lady Mountaineers.

The Lady Panthers will be put to the test again this weekend when they travel to Stone Memorial High School for a tournament against some of the best teams in the state.