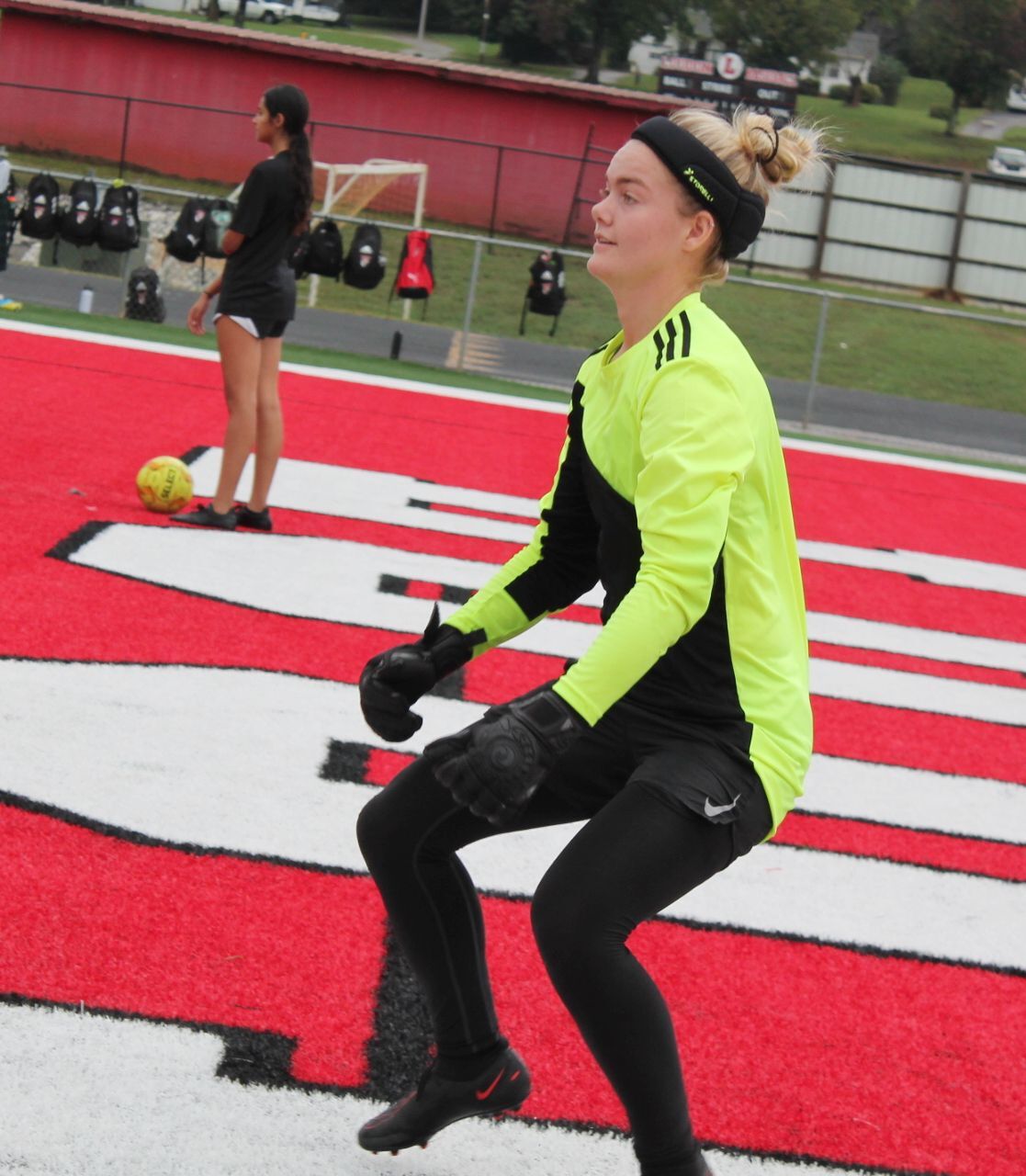 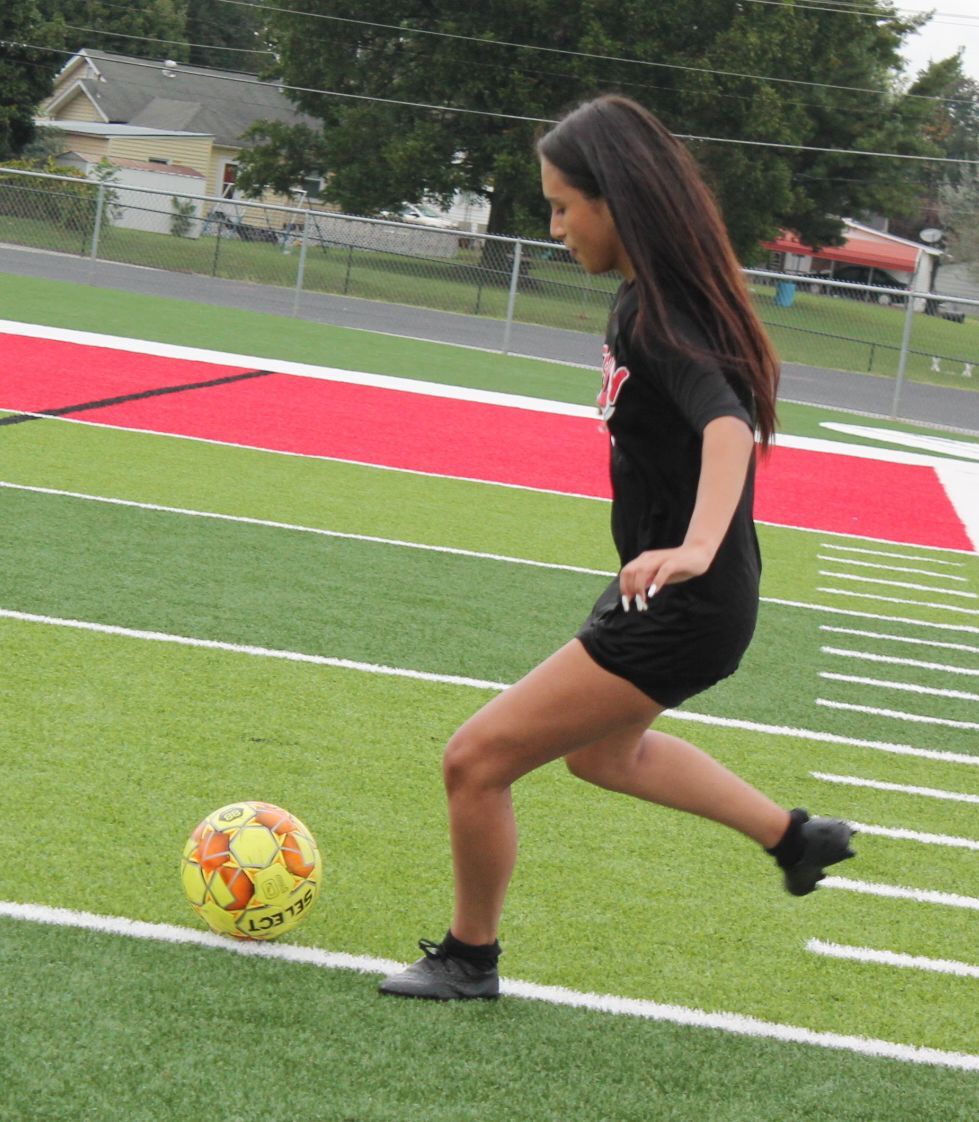 The soccer season ended for Lenoir City High School in a loss at Hardin Valley on Saturday, while district tournament play continued this week for Loudon High School and Greenback School.

The Lady Redskins and Lady Cherokees are the top seeds in the District 4-1A playoff tournament. Both teams played their first district tournament games Tuesday after News-Herald presstime, hosting two semifinal elimination games.

Loudon and Greenback both earned a bye in the district tournament.

Sam Harrison, LHS head soccer coach, said his team has probably the best record for girls soccer in Loudon. The previous season best was 14-3 but included the postseason.

The Lady Redskins might also have the first undefeated season in the district. Harrison doesn’t think the team has been No. 1 in the district before.

Preparing for the district tournament semifinal game, Harrison said Loudon will focus on “business as usual.”

“We’re not going to change what we’ve been doing all year,” he said. “I think if we’re emotionally and mentally invested, then I like our chances this week.”

During Monday’s practice, Loudon worked on technical and mental aspects of the game, “cleaning up” some tactical issues.

The team has some nagging injuries, which could limit the Lady Redskins a bit, but Harrison hoped the long weekend before Monday’s practice was helpful.

The district championship game is Thursday. If Loudon advances to the final, the Lady Redskins were scheduled to host as the top seed in the district. If Greenback advanced but Loudon didn’t, Greenback would host.

The two teams that make it to the district championship game automatically advance to the Region 2 semifinal games regardless of whether they win or lose in the district final.

Harrison hopes both county teams compete in the district championship. The Lady Redskins had a narrow 1-0 win over the Lady Cherokees on Sept. 16. The teams were evenly matched and either could win in a second game between them, Harrison said.

“We have the talent to play well,” Fox said. “If we can get together and execute, I think we’ll do fine.”

He has been pleased with the season.

“So far, we’re doing well,” Fox said. “I’m very happy with the way it’s progressed. We have hit a slump in the past few games, but overall, I’m happy with it.”

The Lady Cherokees have won the district for the last two years. Loudon is new to the district.

The district MVP was Bishop and the defender of the year was Morris.

McConnell, one of the first-team players, became a goalkeeper this year after the Cherokees’ starter was injured with a concussion at the start of the season.

“We had to scramble to find someone,” Fox said.

That was despite having eight girls unable to play, seven of whom get a lot of playing time, Pickell said.

“Defense played great,” he said. “It took (Hardin Valley) a substantial amount of time to score their first one.”

The defense did not back down from a “very loaded team,” Pickell said.

The girls’ soccer team has a big junior class and will lose seniors Gabby Hughes, Brook McJunkin and Suzanna Jay.