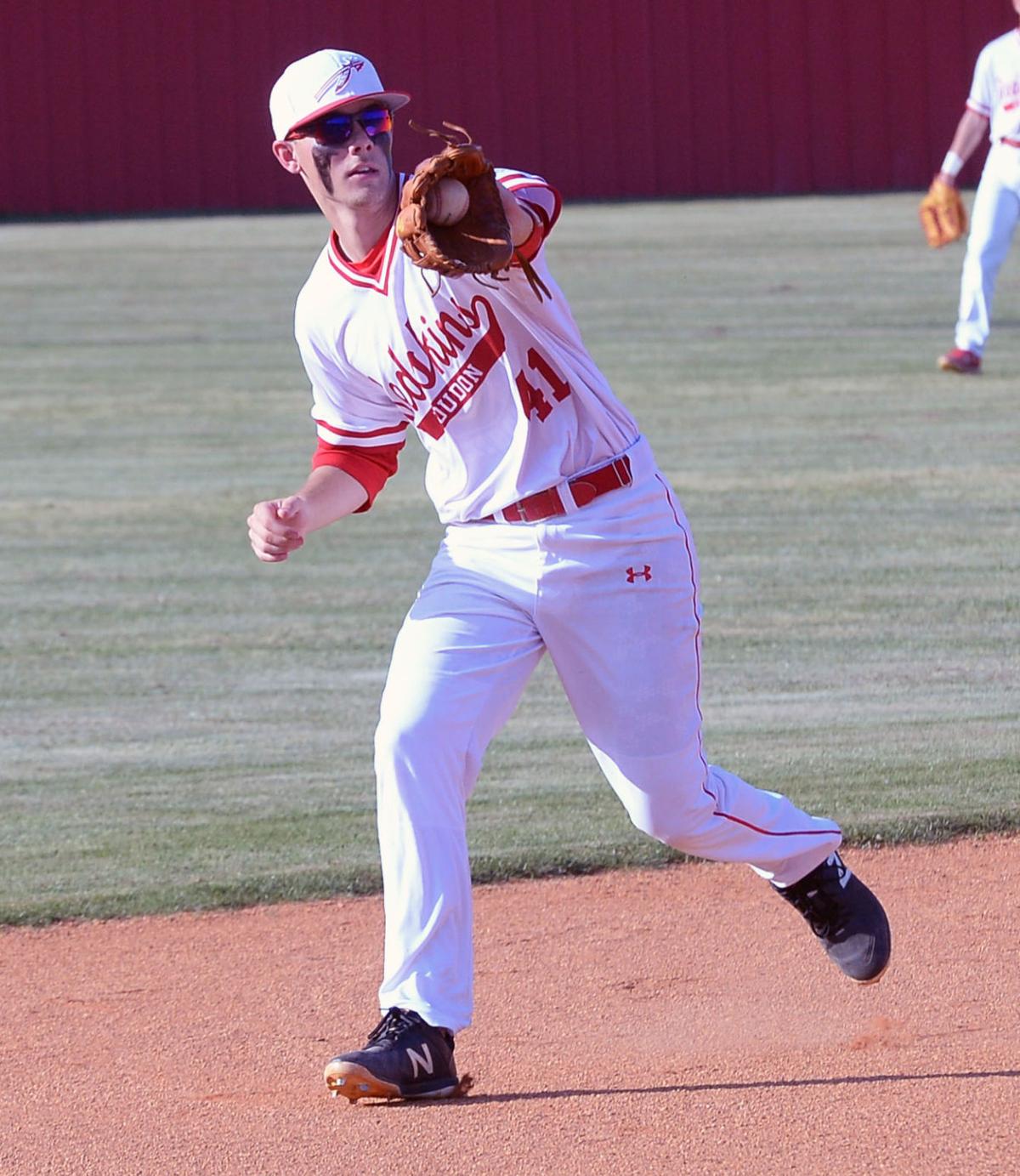 Loudon High School’s Cade Smith makes an out last season. Smith is one of seven baseball seniors at LHS. 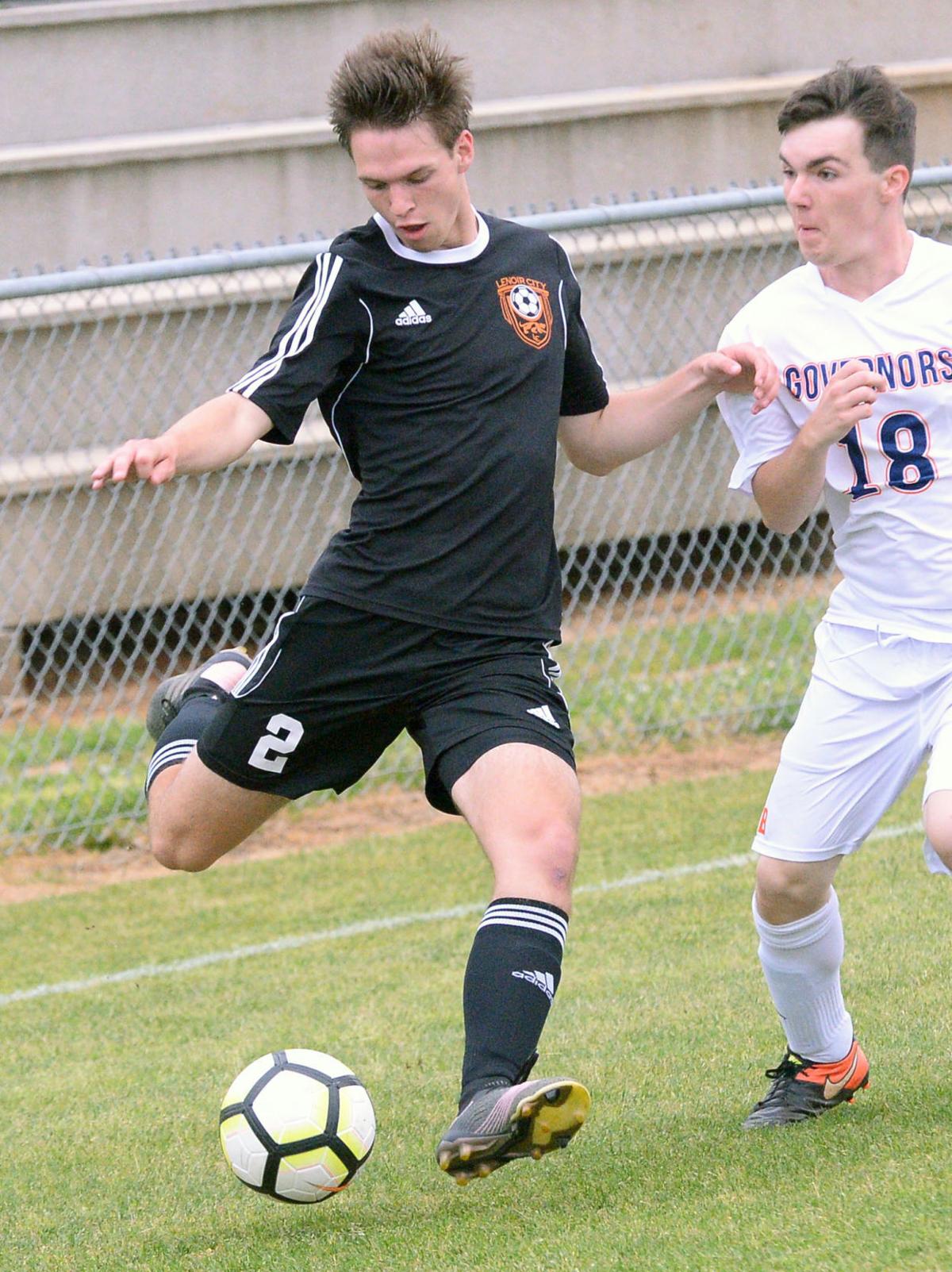 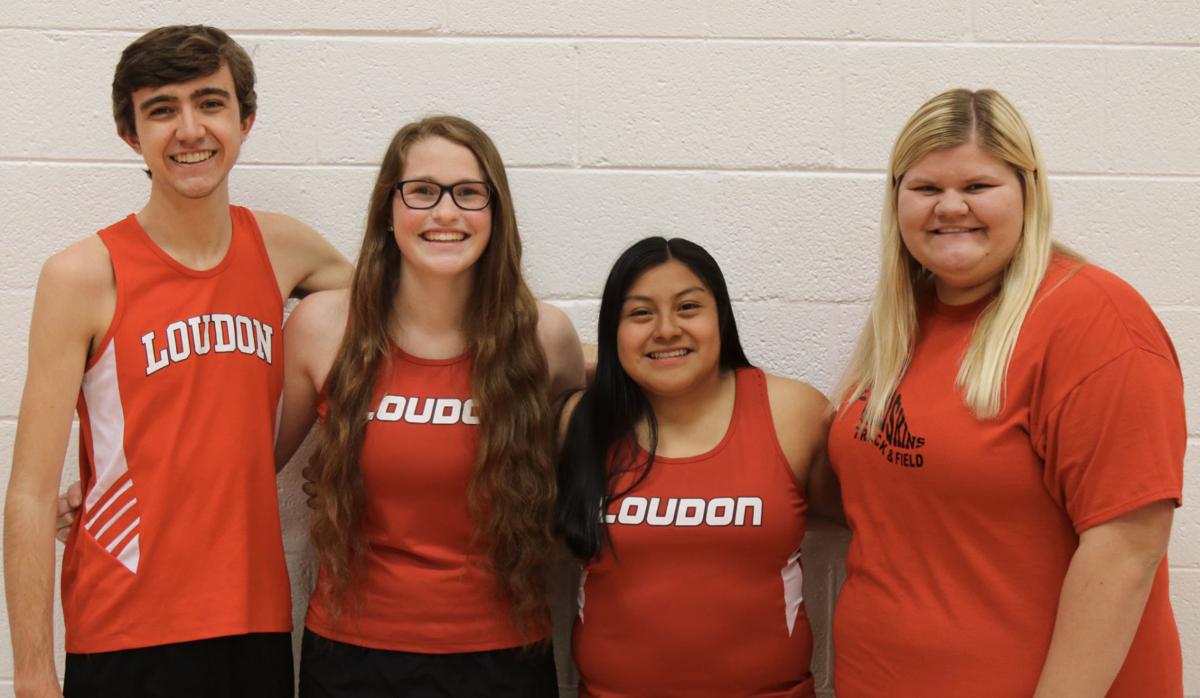 Loudon High School’s Cade Smith makes an out last season. Smith is one of seven baseball seniors at LHS.

Thousands of senior athletes across the state will not have the opportunity to finish their final seasons, but the community and schools in Loudon County are finding creative ways to honor local student-athletes.

Lenoir City and Loudon high schools recently participated in a nationwide celebration of turning all athletic field lights on certain days at 8:20 p.m. to honor the Class of 2020 athletes and students.

“It’s been rough because I’ve played freshman through junior year, and I’ve put in a ton of work from the very beginning. I’ve worked hard all the way through each season. I earned being captain last season and it’s just I feel like with all the effort I’ve put into my high school soccer and the season before spring break, it just really stinks,” Reagan Loveday, LCHS soccer senior, said. “There’s just not really a way to describe it, like this is the season I was waiting for but never get.”

“We’ve been working really hard all through the offseason and everything building up to it, and we were really excited to having a good year and building off of last year,” he said. “Having to cancel isn’t exactly ideal, but fortunately, a few of us have the opportunity to go on and play college baseball and pick up where we left off. Everybody was looking forward to baseball season.”

Many teams were hoping for a chance to salvage part of the spring season and were sorely disappointed following a ruling last week by the Tennessee Secondary School Athletic Association to cancel all athletic activities and games through the remainder of the semester.

“We realized after that meet (March 5) that we were set up to have a really promising season, and we had a lot of kids that I gave out optional workouts for, and a lot of the kids were working out and continued for the week or so after when school was first postponed,” Allison Rutherford, LHS track coach, said. “We had four seniors, of course one of those being our youngest daughter Mattie, and she was pretty disappointed because this could have been her third consecutive year competing at the TSSAA Spring Fling in that 4x8. That was pretty disappointing.”

Many senior athletes have learned how to cope with the situation.

“I’ve just been staying busy, you know, just trying to keep my mind from thinking the negative,” Loveday said. “So I go to work, I go fishing a lot, I hunt a little bit, I stay working out and I’m preparing for college.”

“Everybody does everything different, but to me, I’ve been trying to learn as much new stuff as I can and with me going to college to play baseball at Maryville College, I’m not quite sure what I want to do for my major,” Smith added. “The Maryville College baseball coach just sent us stuff of what guys can do at home. He shared that little list with us so that’s giving something even more specific to do at home to keep track of fitness and everything.”

Coaches in the county remain in contact with athletes and offer encouragement as the end of the school year draws near.

“I use a text app that I use stuff to send out to the whole team and then doing stuff through our track and field Twitter page as well as my own Facebook, trying to offer stuff out to them,” Rutherford said.

Although this has been one of the most unprecedented seasons in sports history, seniors like Smith are choosing to cling to the positives.

“I don’t know exactly know how this class will be remembered, but mostly it’s the class that we got to do what we wanted to do,” he said. “In the bad, there’s also a lot of good, and we’ve built a lot of close bonds, especially with my guys and all of our seniors. We got a newfound role of leadership, and we got to embrace that and just keep building those bonds and coach our team, and we really enjoyed that.”