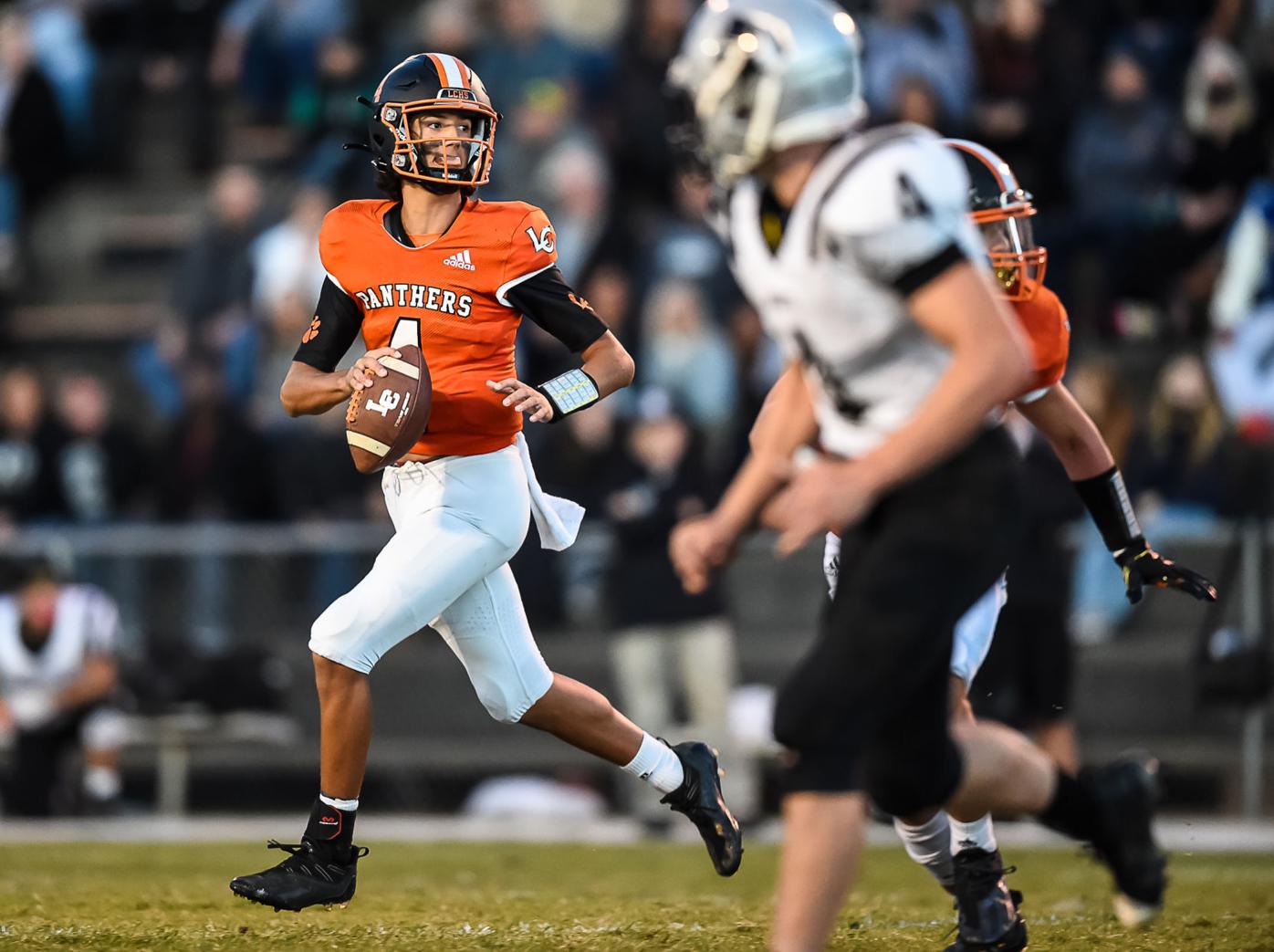 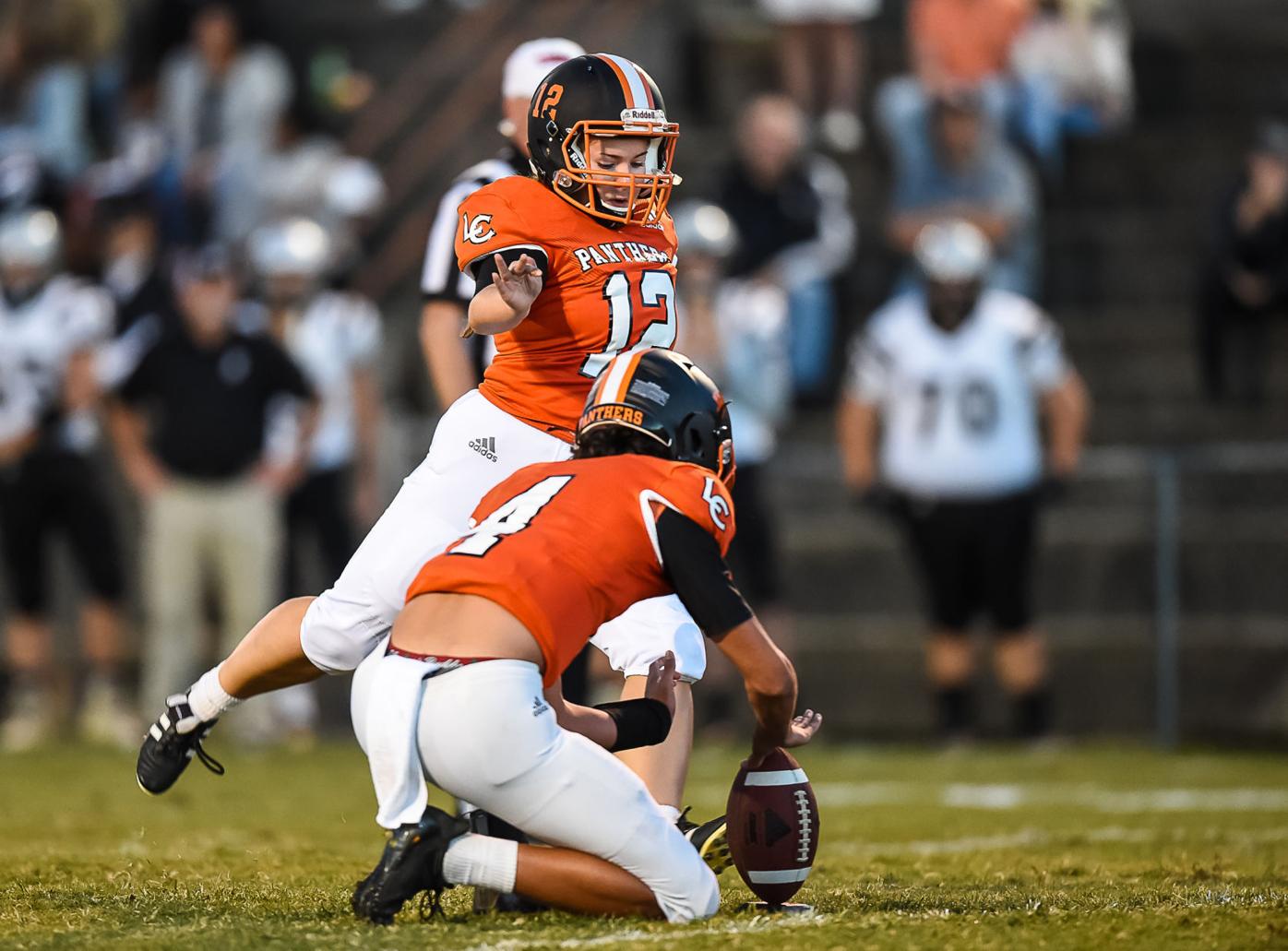 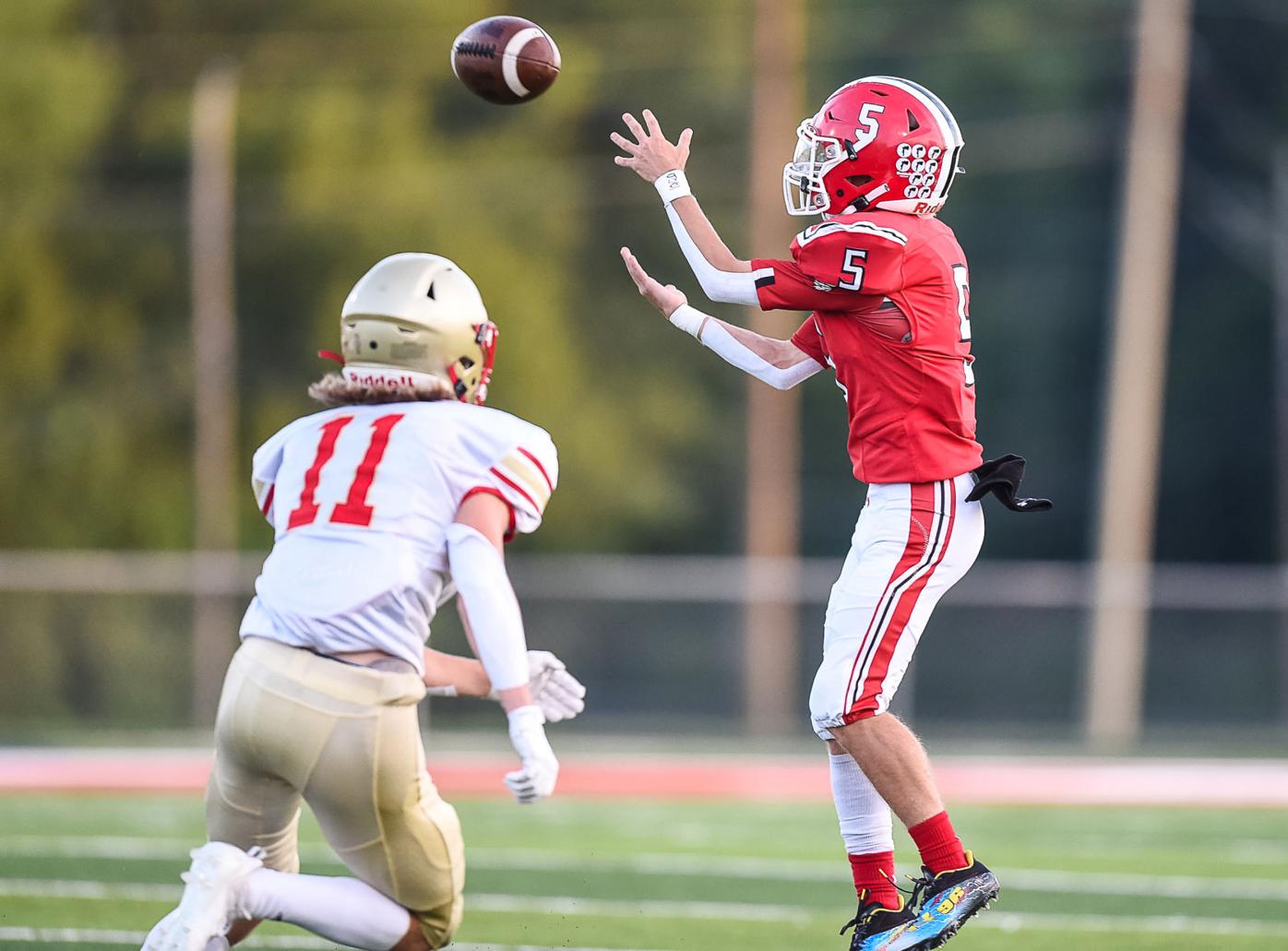 Loudon County football teams are priming for a stretch of region games to close out the second half of the 10-game regular season.

The Greenback School Cherokees will have a week off before heading into a final stretch of four region games to close out the regular season.

The Loudon High School Redskins will play region games the next two weeks and in three of the four final games of the regular season. The team has a bye week in mid-October.

Meanwhile, the Lenoir City High School Panthers already had an unexpected week off due to COVID-19 in early September and they head into a final stretch of five games, with three of those region matchups.

Panthers ready for KarnsLenoir City scheduled a home game Friday, which had been its scheduled week off, because the Robbinsville (N.C.) Black Knights were available and because the Panthers had already had a week off Sept. 3 due to COVID-19.

“We came up a little short on that one,” Jeff Cortez, LCHS head football coach, said.

Cortez said Robbinsville is a 1A power in North Carolina and played “like advertised, very composed.”

The Black Knights “stuck to their game plan, running the ball, playing good defense ... a composed, veteran program,” he said.

LCHS started well on offense and scored on their first two drives. The Panthers had two turnovers on interceptions in the second quarter, which put the team behind, Cortez said.

Interceptions created a short field for Robbinsville, and the Black Knights capitalized with 21 unanswered points in the second quarter.

But the Panthers wore down a bit in the fourth quarter, gave up a few passes and sold out trying to stop the run, Cortez said.

“He had a 70-yard scoop-and-score off a fumble, which was a big play for us,” Cortez said.

“This is a big game for us in terms of playoff implications,” Cortez said.

He said the Beavers have a dynamic running back in junior DeSean Bishop, who is averaging 40 carries and 300 rushing yards per game and has accumulated 1,800 yards after six games.

Cortez emphasized LCHS will need a balanced attack of running and passing and the Panthers must take advantage of the looks offered by Karns, run the ball and mix in the passing game.

Greenback on a bye

However, the Cherokees turned over the ball twice on fumbles.

The Redskins were able to score two touchdowns on fourth-down plays, Edmiston said.

Scoring for the Cherokees were sophomore Caden Lawson, who ran in a touchdown, and Folsom Silver, who caught a touchdown pass.

After a week off, Greenback will play at Coalfield (4-2, 2-0 Region 2-1A) on Oct. 8, its third region game of the year. The Yellow Jackets are a good team and likely top in the region, Edmiston said.

“We’ve got to have a good two weeks (of practice),” he said.

The Cherokees need stops on big plays and they can’t turn the ball over on offense, Edmiston said.

“We also have to finish drives,” he said.

Greenback had a few good drives against Loudon that didn’t result in points. One was 95 yards, but the Cherokees turned over the ball on fourth down in the red zone, Edmiston said.

He emphasized the defense needs to stop teams from converting on fourth down and the offense needs to keep moving and score when opportunities arise.

After a 34-12 victory over in-county team Greenback, Loudon will be at home Friday against regional opponent Brainerd High School (2-4, Region 0-2).

Jeff Harig, LHS head football coach, could not be reached for comment by News-Herald presstime.