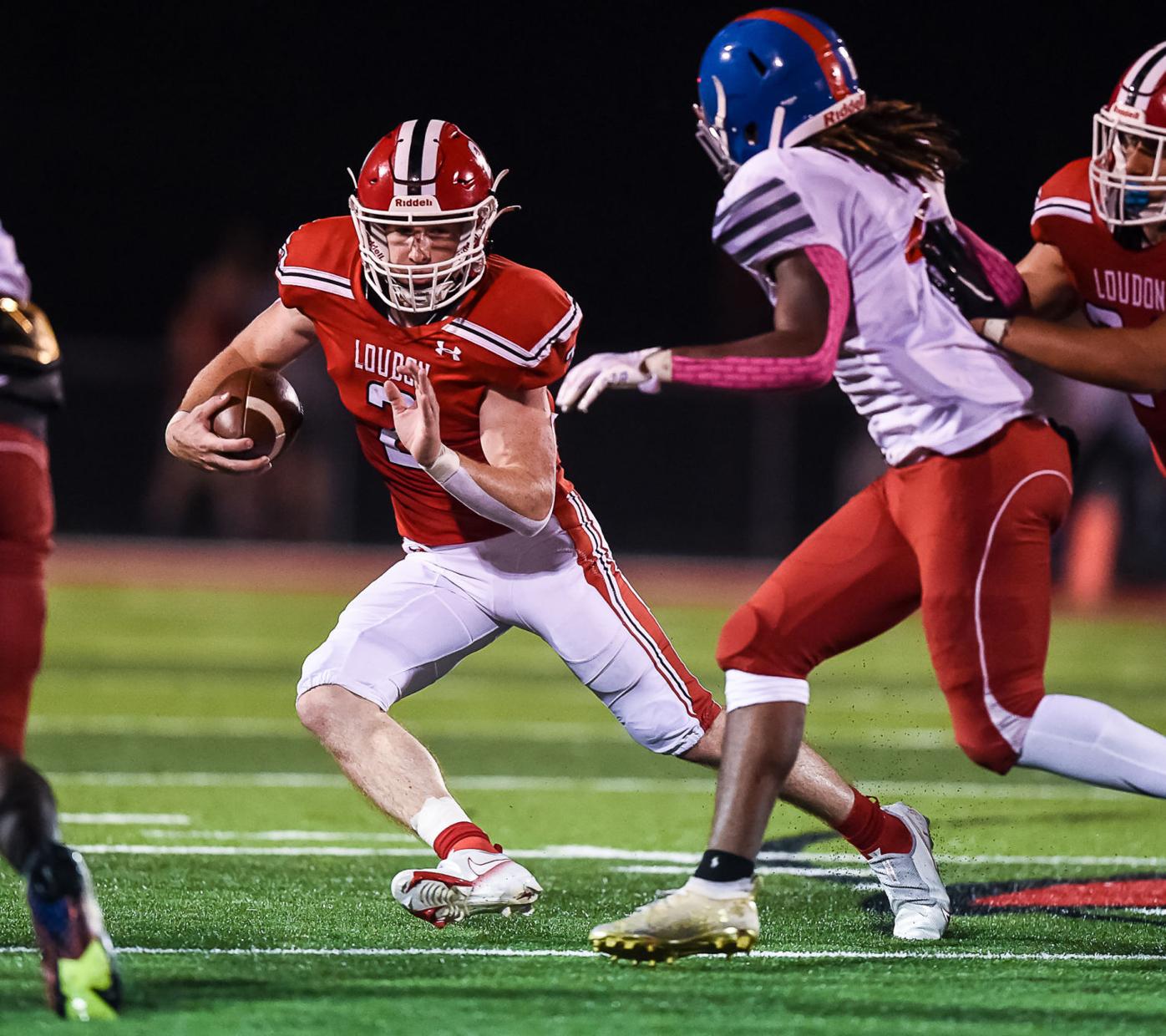 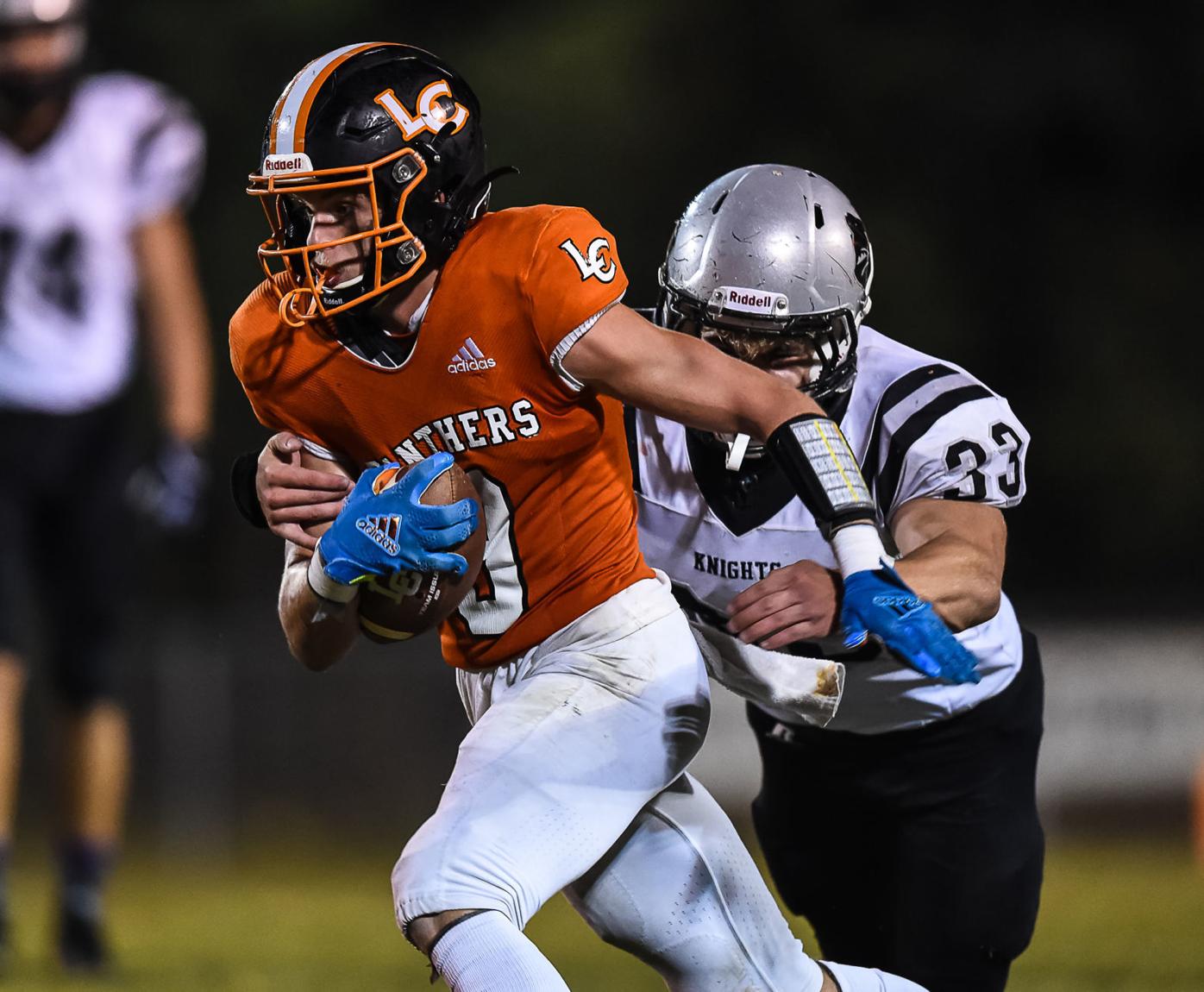 All three Loudon County football teams are right in the thick of region play.

Greenback will face Coalfield, while both Lenoir City and Loudon will play one of their final two region games of the regular season.

Greenback School (2-3, 2-0 Region 2-1A) is coming off a bye week. The Cherokees travel to Coalfield to take on the Yellow Jackets.

Kickoffs for all three games are scheduled at 7:30 p.m.

Loudon ready for McMinnJeff Harig, LHS head football coach, said Brainerd exposed some of the Redskins’ weaknesses Friday, but the team made adjustments at halftime.

“We weren’t mentally and physically ready to play,” Harig said, noting the defense needed to settle down and “handle business.”

Among other changes, Loudon had to adjust to Brainerd’s speed in the second half, Harig said.

“That was my biggest concern going in, was their athleticism,” he said. “They have some kids that could run.”

“He did a great job on defense,” Harig said.

He said the Redskins have been in a bit of a slump the past two weeks despite the victories. “We have not focused on the task at hand,” Harig said.

Loudon must play assignments defensively and be physically ready to play, he said.

Harig said McMinn Central has a new coach this year and has “kind of changed identities.” The Chargers will try to spread the defense, utilizing quarterback runs, a good running back and a tall wide receiver who plays basketball and is a big play threat.

“Our kids played really hard,” he said. “I’m really proud of their effort.”

He thought the Panthers did a great job trying to contain Karns junior running back DeSean Bishop.

“I thought it was an overall defensive effort,” Cortez said. “Everyone of them should be proud of their efforts.”

The game was loud and exciting.

“Everyone was into the game,” he said. “It was a fun game to be a part of, very intense.”

LCHS will now shift focus to Clinton, which Cortez said is athletic.

“We’ve got to match with their personnel and play great football,” he said. “They’re a good, hard-nosed football team in general. They’re a good, well-rounded team.”

“At this point in the season, I would say that Coalfield would be ranked No. 1,” Edmiston said. “They’re very explosive.”

Coalfield returns several of the team’s starters from last year. In the preseason, the Yellow Jackets were picked by most to repeat as region champions, he said.

Fairly balanced with lots of speed at wide receiver, Coalfield has an explosive quarterback who likes to run and scramble. They are good on the perimeter with slants and wide receiver screens and hit many big plays in a 41-34 win over Midway on Friday, Edmiston said.

Greenback defensive backs will have to execute coverages and assignments and they can’t let Coalfield receivers get into the open field, Edmiston said. The Cherokees must also keep Coalfield’s quarterback contained and avoid big plays.