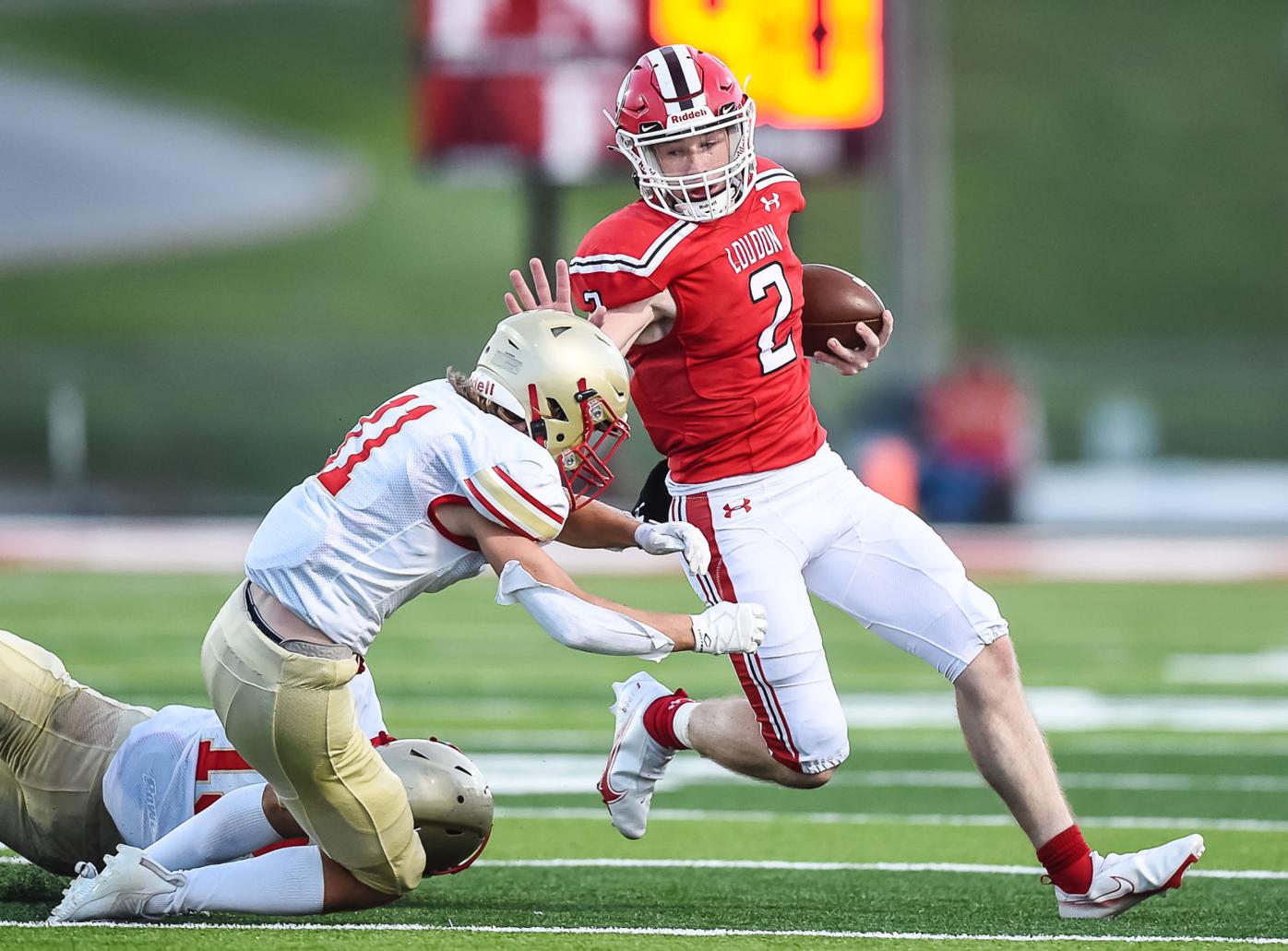 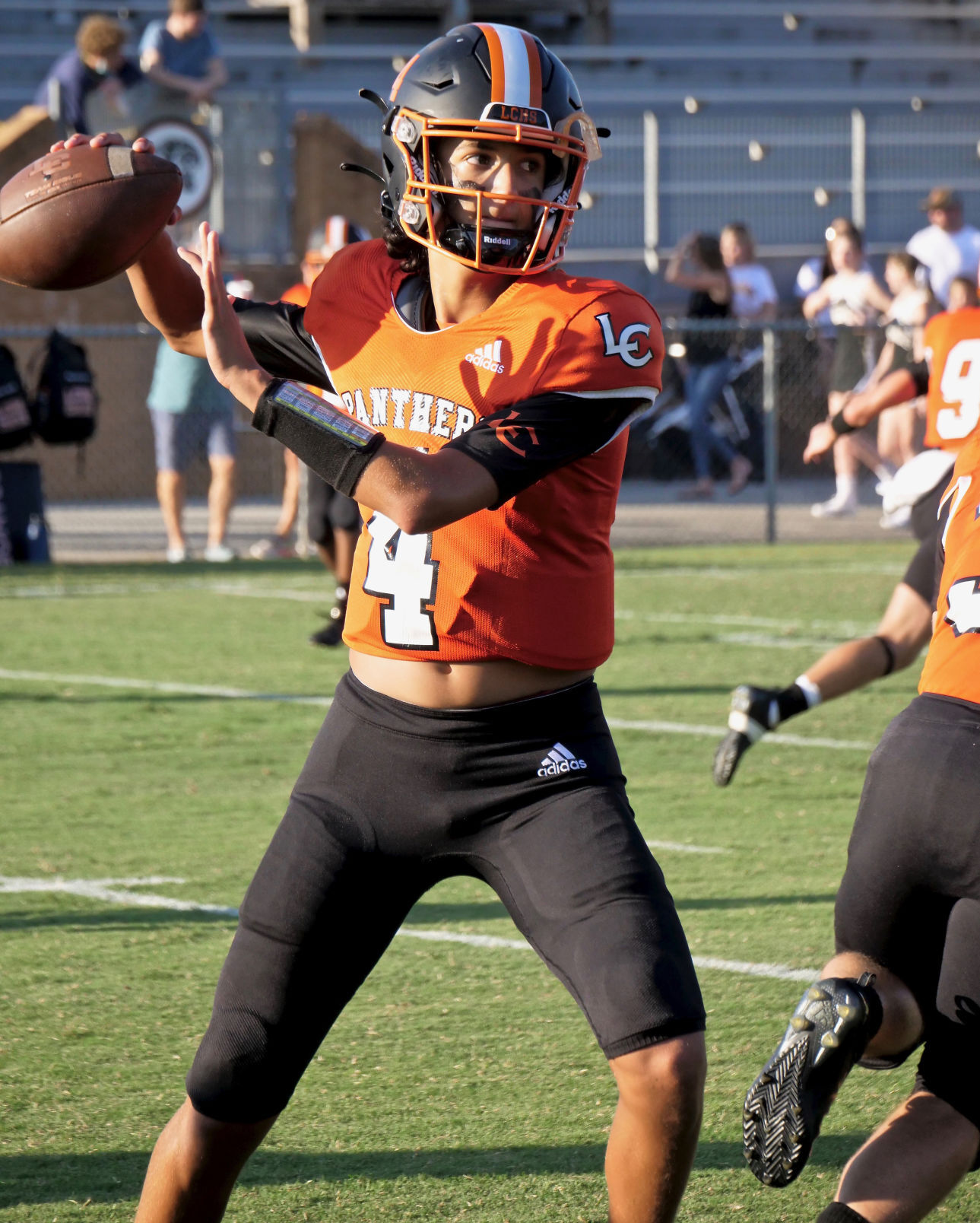 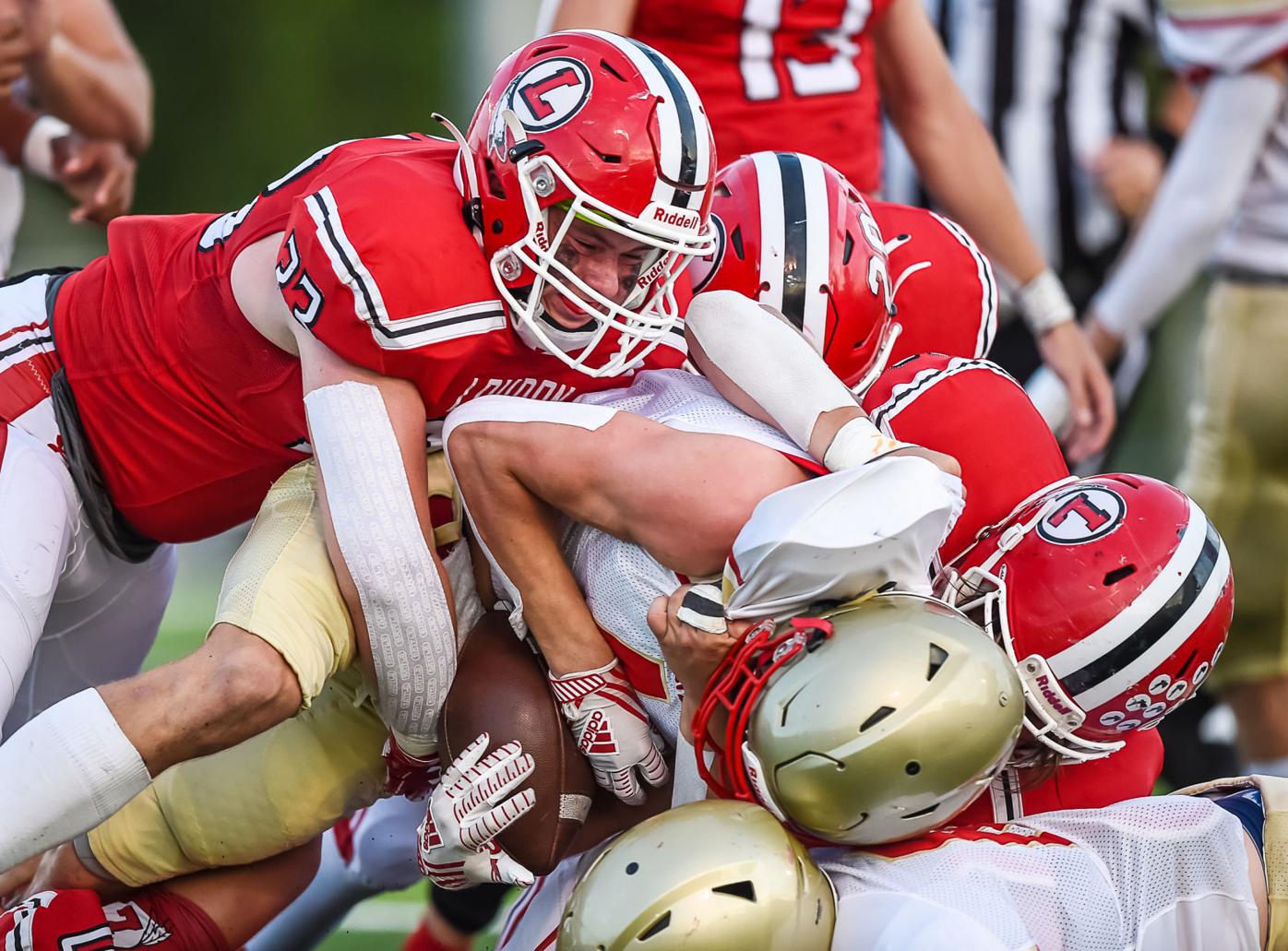 All three local high school football teams will be back in action after last week left Lenoir City without a game and Loudon shuffling the schedule to find a new opponent following a cancellation.

Loudon High School will look to maintain momentum heading into Thursday’s home game at 7 p.m. against Gatlinburg-Pittman. The televised Rivalry Thursday game is the first since 2019 against Lenoir City.

The Redskins pulled off a 34-21 non-region home victory Friday in which senior quarterback Keaton Harig set a school passing record of 367 yards and four touchdowns.

“I thought he did a good job of taking advantage of what the defense gave him,” Jeff Harig, LHS head coach, said of his son’s offensive performance. “Every defense has opportunities available, and he took advantage of them.”

Loudon remains undefeated so far. The Redskins were scheduled to play a Region 3-3A game Sept. 3 against Sweetwater High School, but the Wildcats canceled due to COVID-19. That gave the Redskins one forfeit win in the region.

In addition to his school-record 367 yards and four touchdowns, Keaton carried the ball 17 times for 75 yards. He intercepted the Trailblazers late in the game to preserve a two-score lead for the Redskins.

Jeff was pleased with how his team’s receivers performed. Senior wide receiver Kaden Dockins had six catches for 194 yards and two touchdowns.

“We had some adversity,” Jeff said. “We had three turnovers, which is not characteristic of our team. It kept our opponent in the game.”

Two turnovers were in the red zone when Loudon was driving for touchdowns.

The turnovers and the challenges from Daniel Boone forced Loudon to grow, Jeff said.

Keaton also plays safety for the Redskins and was able to get the ball back after one of the turnovers. Daniel Boone intercepted Loudon and was trying to score late in the game, but Keaton intercepted the ball and returned it 35 yards from the end zone.

In addition to four offensive touchdowns, the Redskins also had a defensive score. In the first series of the game, Loudon senior outside linebacker Josh Gonzalez scooped up a high Daniel Boone snap and ran it into the end zone from 6 yards out.

Through the first three games, Loudon has thrown for more than 850 yards.

Asked about expectations for the season, Jeff said Loudon football is a playoff sport.

“We want to be Loudon County champ,” he said.

Loudon will now shift focus to Thursday’s game against Gatlinburg-Pittman. “They have big, physical guys,” Jeff said. “They have a good mix on offense.”

Gatlinburg-Pittman runs the ball to set up a play-action passing game, he said. However, the Highlanders (1-2) have struggled some with injuries and losses to start the season, and they have a new coaching staff. The Highlanders’ linemen play both offense and defense, so the Redskins will try to play an up-tempo game to wear them down.

The Cherokees are coming off a big 57-0 region victory over Sunbright and are looking to continue that momentum this week. Greenback amassed 192 yards on the ground and eight touchdowns in the win.

“They’re a tough team,” Ethan Edmiston, Greenback head coach, said. “You can tell from film that they’re really well-coached, and they’re really fast. It will definitely be a good matchup for us.”

The Cherokees will have to avoid mistakes, he said. Greenback has a young secondary, with all sophomores starting, and Webb has talented receivers. Edmiston said the Cherokees’ secondary will have to “step up and have a good game,” while the defense must pressure the Spartans quarterback.

Williams, who also plays safety, scored on an interception.

“It was good to start region play off with a win,” Edmiston said. “The kids played really well.”

Franklin came out of the game before halftime after Greenback led 50-0, Edmiston said.

He believes his team has a tough non-region schedule this year with games against Webb and Loudon.

The Cherokees hope to win the region and make a deep playoff run, Edmiston said. “The kids are playing confident,” he said. “We still have a good shot at winning the region.”

The Cherokees reached the second round of the Class 1A playoffs in 2020 after playing in four state championship games between 2015 and 2019. Greenback won the state title in 2017.

Panthers back at it

Lenoir City High School (1-1) will travel to Crossville at 7 p.m. CST Friday to take on the Cumberland County Jets.

Lenoir City beat Stone Memorial of Crossville (2-1, 1-0 Region 4-4A) 42-28 in the season-opener at home. The Panthers lost at Loudon 43-7 in the annual Battle of the Bridge rivalry game the second week.

The first region game, which had been scheduled Sept. 3 against Campbell County, was canceled “due to sickness and an abundance of caution for the health and safety” of the team.

LCHS head coach Jeff Cortez could not be reached for comment by News-Herald presstime.