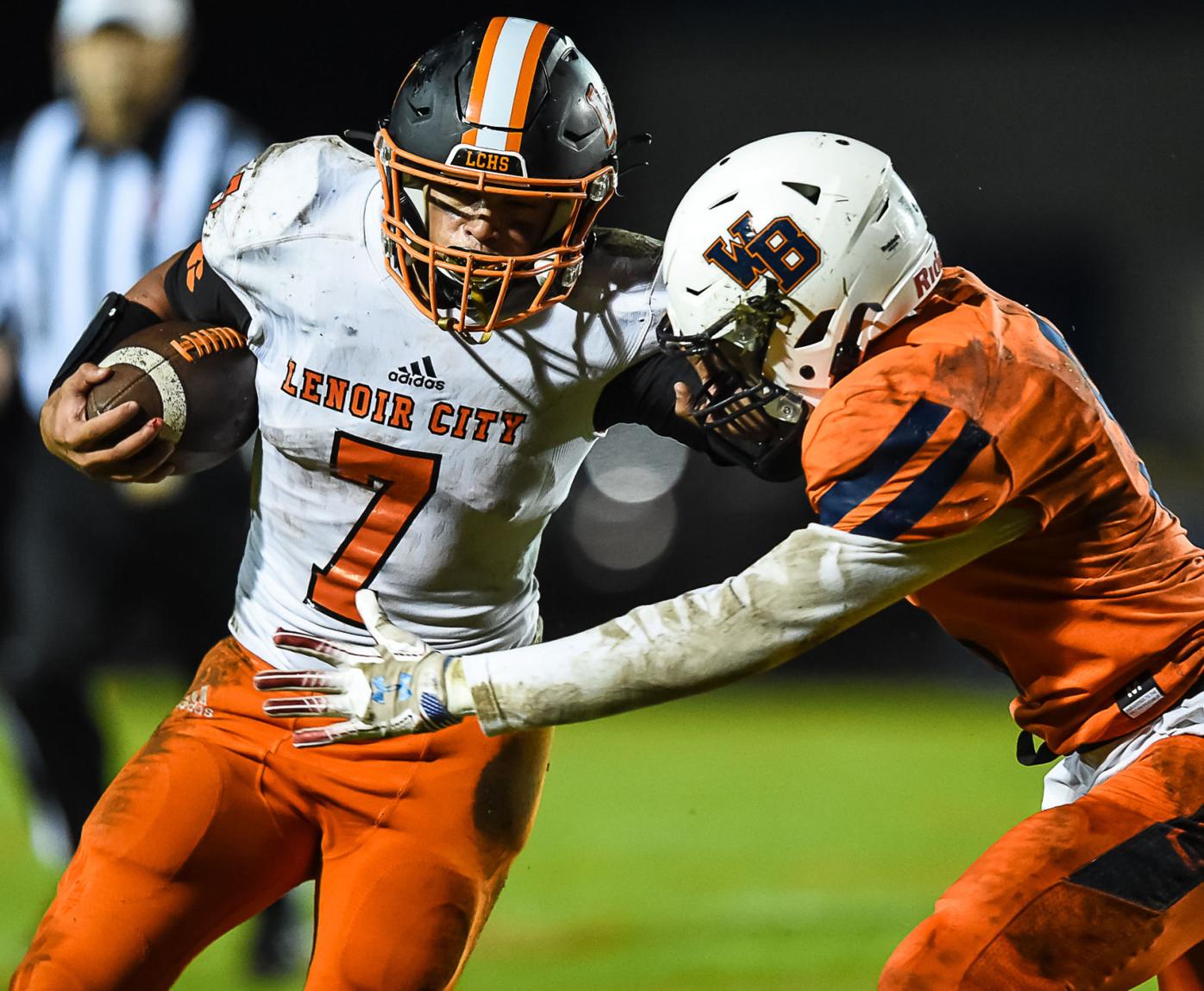 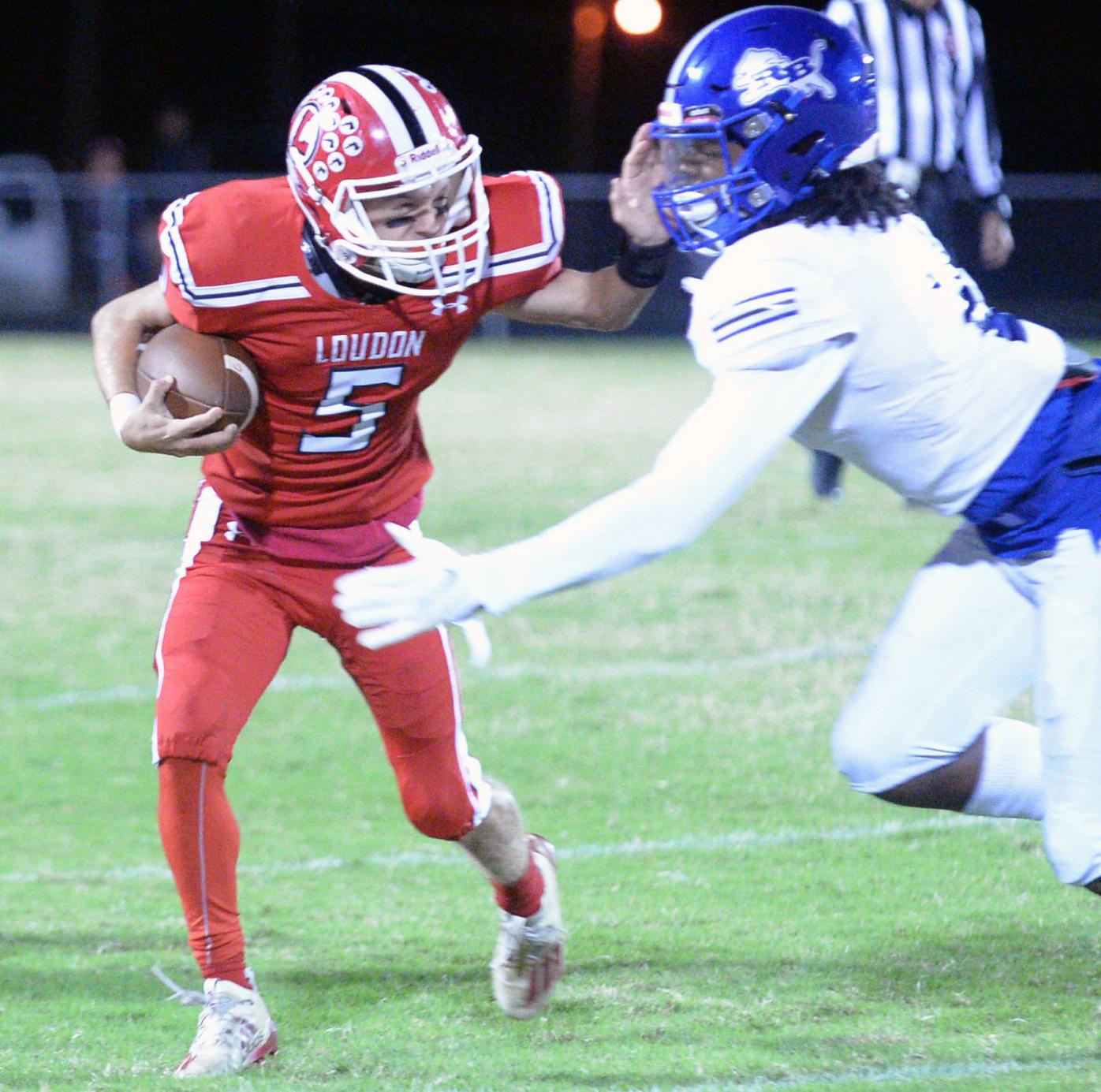 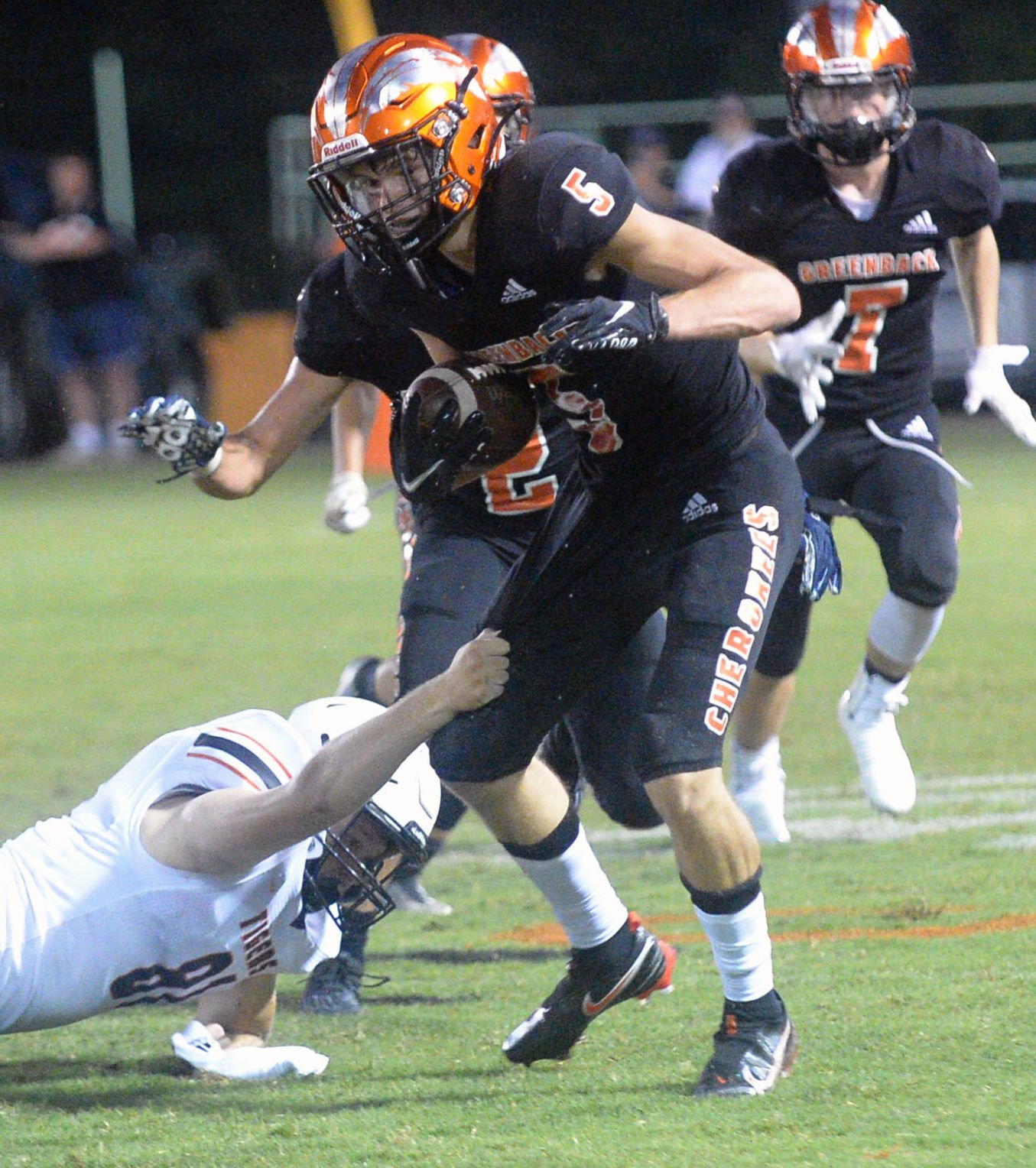 The 2020 high school football regular season is officially over, and all three Loudon County teams are preparing to make a splash in the postseason starting Friday.

Later Monday afternoon, the Loudon County Health Department notified coaches of a tracing mistake and allowed more players to return. Lenoir City and West administrations then agreed to give the green light for a 7 p.m. kickoff Friday at WHS.

“I guess this weekend/Monday morning, we had our school nurse discuss with the health department that there was a positive on campus and it eliminated all of the football team,” Jeff Cortez, LCHS head football coach, said. “Monday afternoon, I got a call from the health department, and they apologized and said, ‘We made a screw up. It shouldn’t have been a clean sweep of the whole group.’ We do have some guys quarantined still from the football team, mostly younger guys. We’ve got enough kids to play.”

Due to missing practice Monday, the team spent extra time on the practice field Tuesday to prep for an 11-1 Rebels squad that is projected to compete for the Class 5A state championship.

The Rebels are led by talented junior quarterback Baker Dance and dynamic running back Isaiah Mattress. Lenoir City will be without several key starters.

“We would much prefer to give our seniors a chance to end their season playing on the field, not at home in quarantine,” Cortez said. “We’re going to have to go a little bit longer to make sure everyone knows the game plan and what we expect of them. They’re arguably one of the best teams in 5A right now and had the big victory against Powell, which I think kind of solidified that notion. West is athletic, they have some big-bodied kids, they lean on the run game and use play action really well. Defensively, they’re a very solid 3-4 team. They’ve got good athletes, they’re well-coached and they play hard.”

kins resetThe Loudon High School Redskins (8-1, 4-1 Region 3-3A) will look to bounce back this week after suffering the first loss of the season Friday in a tough battle with the Red Bank High School Lions for the Region 3-3A championship.

“I think even in defeat, Friday night gave our guys confidence that we’re not that far off even though we were minus two players,” Jeff Harig, LHS head football coach, said. “I thought it was the first time I saw my guys respond with a level of play a little different than we played with all year. If we can kind of find that button to the level that we had Friday in certain areas, get some guys back that give our team depth and we can grow together in the next few weeks, I think we can put together a run through these playoffs and maybe get a chance to get back at Red Bank again in the quarterfinals.”

For a second straight season, the Redskins will host the Alvin C. York Institute Dragons (3-7, 3-2 Region 3-4A) at 7 p.m. Friday in the first round of the Class 3A playoffs.

The Dragons squeaked out a 14-13 win over a winless Cannon County team to cap off the regular season. Harig feels confident in the matchup, particularly along the offensive and defensive lines.

“I think the No. 1 thing that I’ve been impressed with is how tough they play,” Harig said. “Last year, I don’t know that we necessarily took it for granted but they came out and played a physical brand of football. Luckily for us, we were able to get some quick points on the board and get a two- or three-touchdown lead. ... I’ve got a lot of respect for their players, how hard they play and we’re definitely going to have to match their physicality up front. We should be able to get loose and make some big plays.”

With cancellations mounting before the start of the playoffs due to COVID-19, the coaching staff is reminding the team to be smart and not take any game for granted.

“You’re battling to compete with your opponent and all the things that go into that, but you’re also talking to the guys,” Harig said. “It’s one thing to get COVID tracing in the middle of the year, but if you get one now then you’re season may be over. Our school has been very cooperative in helping out our football players, which is just the way Loudon High School works. They’re going to do whatever they’ve got to do to help their students. My message is simple — you play like this is your last game because you don’t know when that is.”

Greenback’s last two wins have been sparked by solid play from junior dual-threat quarterback Micah Franklin. Against Oakdale, Franklin went 10-of-14 for 226 yards and two touchdowns through the air but also rushed for 38 yards and a score.

“Going into the Oakdale game, we were limited in the things we were asking him to do in terms of running the football,” Greg Ryan, Greenback head football coach, said. “He made a few throws that he executed a little bit better, but for the most part during the game Friday night, I felt like we weren’t playing as well as we should. Oakdale is playing more physical, executing more plays on offense and they’re aggressive on defense. At the end of the day, we got to play another football game, got another big win and finalized our place in the playoffs.”

The Cherokees’ next challenge will be going on the road Friday to take on the Unaka High School Rangers (3-4, 2-1 Region 1-1A) in the first round of the Class 1A playoffs. The kickoff is set for 7 p.m.

Greenback defeated the Rangers 51-6 last year in the first round.

“Unaka is a spread offense with their quarterback No. 13 (Landon Ramsey) is 80% pass and 20% run,” Ryan said. “They’re going to throw the ball a lot, and I think they’ve not been really successful because their offensive line play isn’t the greatest. They do have a quarterback that if he can sit in the pocket, then he can make all the throws. They move No. 3 (Devin Ramsey) to different positions ... and he’s a really good athlete.

“Defensively, they’re just like almost everybody else nowadays running an odd front,” he added. “They’re playing two high safeties and trying to keep everything in front of them. Teams have been able to run the ball on them, so hopefully we can communicate with the offensive line and not have a lot of busts.”

The Cherokees struggled out of the gate to find success on either side of the ball before shutting down for a month due to COVID-19 issues. Since restarting Oct. 8, Greenback has reeled off three straight wins by a combined score of 69-7.

If the team can remain healthy, Ryan believes Greenback has the potential to go deep in the playoffs again.

“When you have a 41-man roster and 19 of those are freshmen with several other guys that weren’t key contributors off last year’s team, we really didn’t know how good we could be,” Ryan said. “It hurt every team in the whole state of Tennessee that you couldn’t do your normal lead-up to the season. Within those five weeks, we found our identity.”