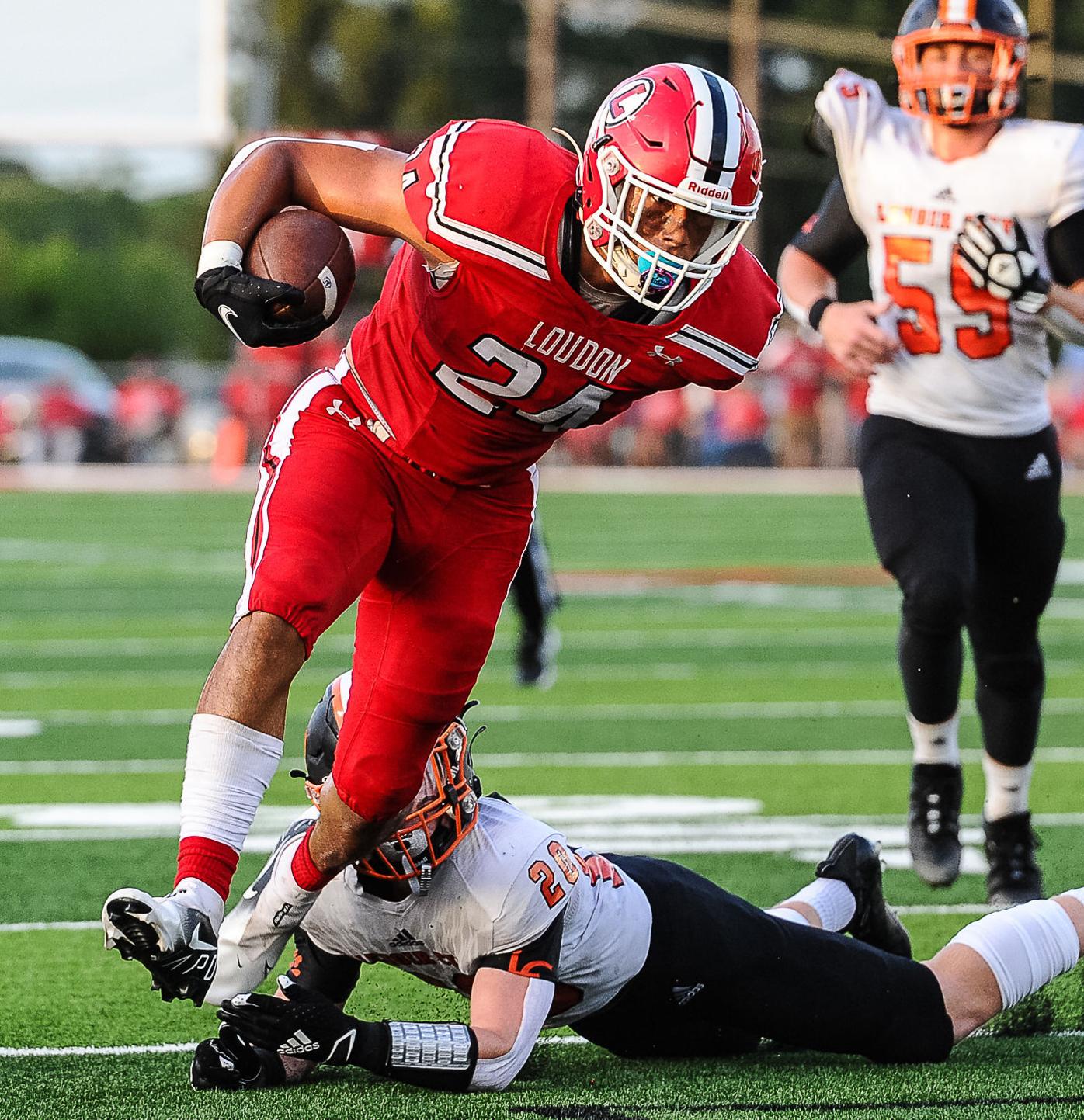 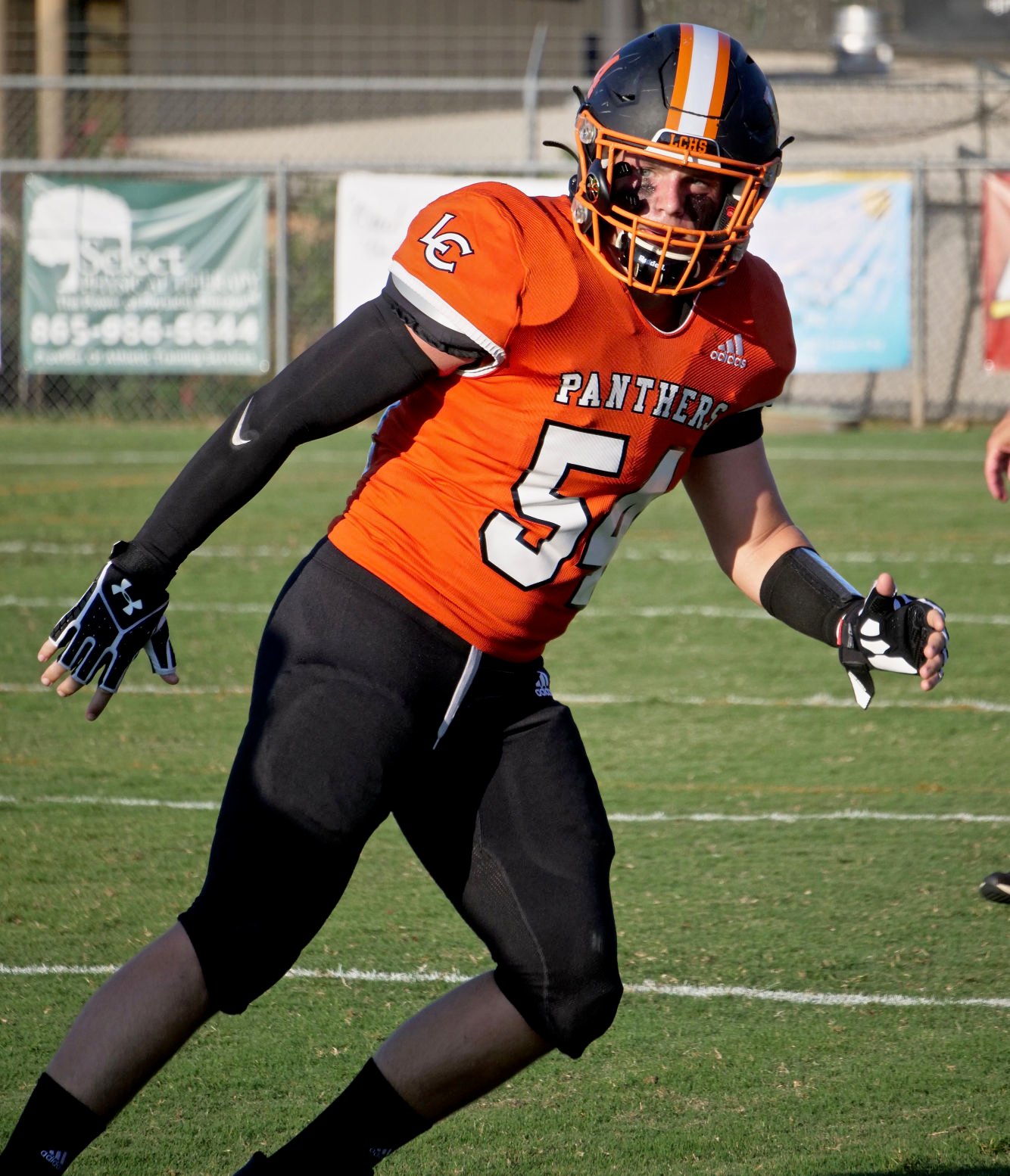 All three Loudon County high school football teams are entering the third week of the season, but two teams are facing a series of challenges this week with potential ramifications.

The Loudon High School Redskins (2-0) are coming off a big 43-7 win over rival Lenoir City High School and were looking forward to hosting the Sweetwater High School Wildcats on Friday for the first Region 3-3A contest of the season.

However, the Wildcats were forced to cancel the game Monday afternoon due to COVID-19 issues.

Harig contacted several several other high schools in the area Monday to find a replacement game. LHS will face Daniel Boone High School of Gray at 7:30 p.m. at home.

“There are several schools out there that are missing a game,” Harig said before scheduling the Daniel Boone game. “I’ve talked with Campbell County and offered to pay for their buses and we’ll play at our place, and they have not gotten back to me on if they’re going to do that or not. At this point I know with the weather coming this week, I don’t know what we’re going to do but I’d like to have this resolved and be prepared from Wednesday moving forward and practice as normal Wednesday, Thursday and hopefully play on Friday.”

The Lenoir City High School Panthers (1-1) were slated to host Campbell County on Friday for the first Region 3-5A matchup of the season but the game was called off by LCHS “due to sickness and an abundance of caution for the health and safety” of the team.

The Panthers will take the rest of the week off from practices and team activities.

“We’re shutting it completely down and making sure we’re going to get a deep clean in our locker room, make sure we press upon our guys to go home and really when they get home to isolate and take this opportunity to get ourselves healthy, get ourselves reorganized a little bit and come back strong next week,” Jeff Cortez, LCHS head football coach, said. “Making up this game is kind of more or less Campbell County’s ball I guess you would say. We have a bye week and I already know they’re scheduled for a game against Kingston that week. I talked to Coach (Matt) Price and they’re kind of having to reevaluate themselves with what they’re wanting to do. I do know Loudon called them, and he was kind of like, ‘I don’t know’.”

Cortez was hoping to have a healthier season this year after battling through numerous COVID-19 issues last year.

“We definitely want to give our seniors a 10-game season at the very least and for us, we definitely want to get to the playoffs,” Cortez said. “But first things first, we’ve got to get our kids healthy, we’ve got to make sure everyone’s safe. Labor Day if everyone’s kind of home from Saturday to Saturday, having nine days off so to speak, we should have some guys coming back healthy. We were all hoping for a normal season, but obviously it’s not that with the delta variant going through. I told our players this isn’t our issue. Twenty-five games were canceled last week and Sweetwater just canceled on Loudon ... so it looks like this new strain is a little more aggressive in terms of positivity rates.”

The Greenback School Cherokees (0-2) are looking to capture a first regular season and Region 2-1A win Friday against the Sunbright School Tigers on the road.

The Cherokees dropped a close 17-14 decision against the Oneida High School Indians and will be favored against a fresh Tigers squad that opened the season two weeks ago with a 53-24 win over the Cosby High School Eagles.