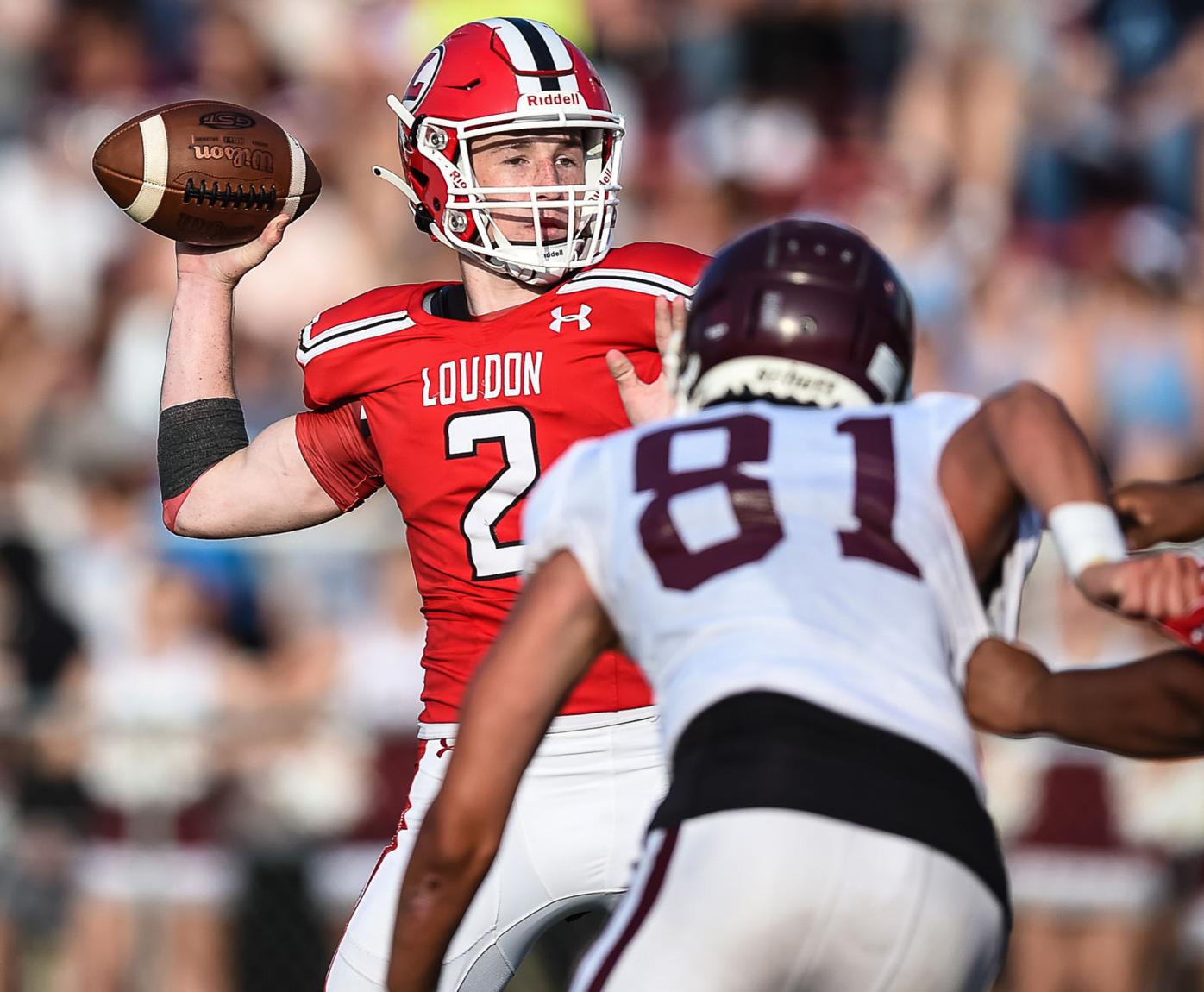 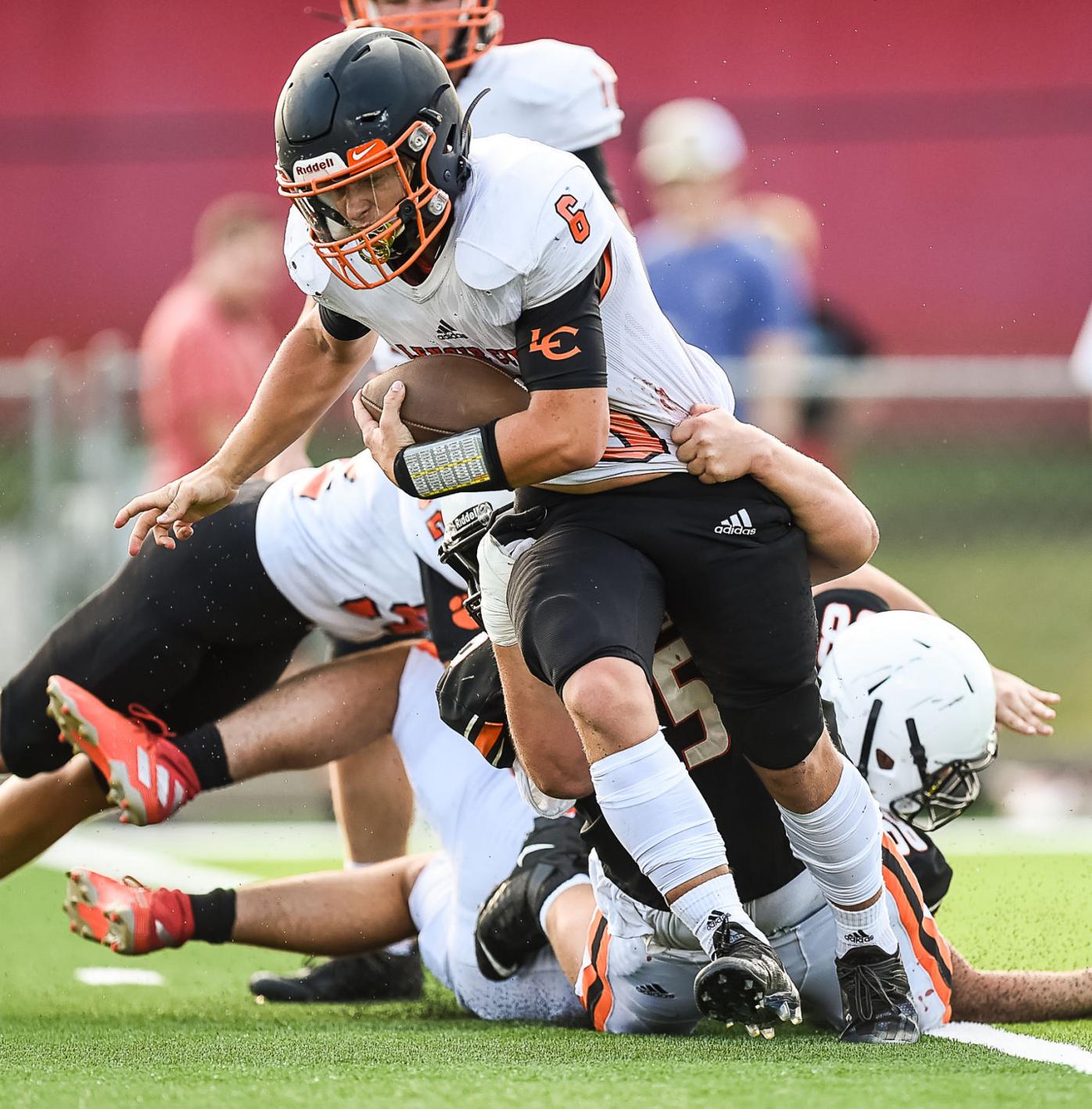 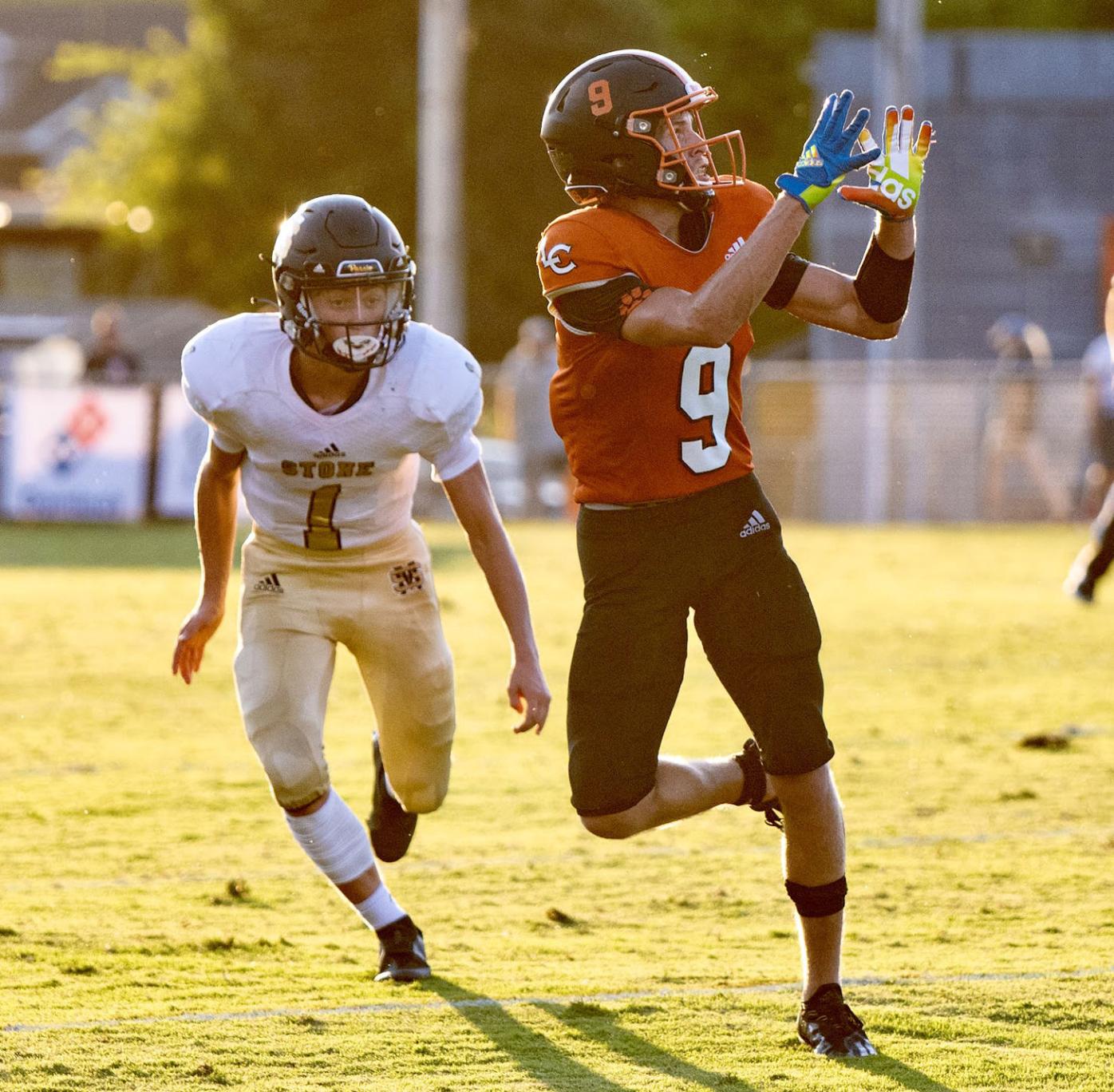 Only nine miles and the John J. Duncan Jr. Veterans Memorial Bridge separate Lenoir City and Loudon high schools, and both communities are preparing this week for one of the more celebrated high school football rivalries in the state.

This year marks the 95th anniversary of the second-oldest high school rivalry in the state.

Both teams first met in 1923, with Loudon winning the first game of the inaugural series 14-0 in 1926. Loudon leads the rivalry with a 52-42 overall record against the Panthers.

Loudon has dominated the last two years by a combined score of 72-17.

“I just think it’s special and if you’re going to be a Loudon football player, this is your legacy,” Jeff Harig, LHS head football coach, said. “Everyone talks about various things they’ve done throughout their career, but the one thing that goes with you is how well you did against Lenoir City because it’s a measuring stick. I’m thankful we have a rivalry like Lenoir City because not every program gets the chance to have a rivalry like this, so we’re going to treat it with the respect it deserves and give it our best efforts.”

Lenoir City and Loudon are 5-5 in the last 10 years and, despite how the season may be going, the rivalry always brings out the best in both teams.

“It’s an honor to be a part of the game because it’s a big game for our county and obviously each community, and the intensity, the environment ... you’re not going to get this kind of intensity in an another game,” Jeff Cortez, LCHS head football coach, said. “You like to get this lively every week, but I don’t change the practice plan or anything of that nature. When I was out in California making long runs or championship game appearances, you try not to change the routine. It’s business as usual, so to speak, but there is a little bit more pep in the step, it’s a little more lively, a little more excitement because it’s such a big county game.”

The Panthers (1-0) are riding high after an impressive 42-28 win Friday over Stone Memorial High School to open the season.

Sophomore quarterback Brett Cortez finished the game 21-of-33 for 267 yards and five touchdowns through the air and looks to be the clear frontrunner for an offense that averaged 11 points a game last season.

“We had the concept called, moved out of the pocket a little bit, eyes up and Brett made some good throws and guys got themselves open,” Jeff Cortez said. “We’re real proud of how well they clicked. Again, Keller is one of Brett’s longtime friends and they’ve been running around this field for years just throwing balls around and they’ve got that connection. It clicked (Friday) and the scary thing for other defenses is we kept Dusty (Clevenger) out of the game. We talked about using him and thought, ‘Let’s just wait another week.’ That’s just going to be another weapon to add to the arsenal. It’s a good job for our guys.”

The coaching staff hopes to shore up deficiencies before taking on a highly potent Loudon offense that outgained a solid Soddy Daisy High School offense 463-192 in total yards.

“There’s going to be the in-game chess match, you’re going to have limited video on your opponent and so you go in with a little bit of guess work,” Jeff Cortez said. “We gave up some plays and they had some really nice skill players and they threw all the trick plays at us, but we were able to stop them and come away with four turnovers, which is awesome to see.”

The Redskins (1-0) came away from opening week with a 31-6 win over the Soddy Daisy Trojans and are hoping to carry momentum into Friday’s matchup.

LHS senior quarterback Keaton Harig strung together another All-State performance after completing 16 passes for 221 yards and two touchdowns, while also adding 126 yards and three touchdowns on the ground.

Keaton is 2-1 against Lenoir City and hopes to make it three in a row against “that other team across the bridge.”

“It’s always a big game playing Lenoir City,” Keaton said. “It’s my senior year and my brother wasn’t so lucky to go out with a win, and I just want to. There were a few things I needed to work on, but I thought I did pretty good. The line blocked just enough for me to get through the holes, the running backs did a really good job and the receivers made some plays.”

The Panthers are expected to return senior All-County receiver Dusty Clevenger after missing the last few weeks with a foot injury.

“Keaton is a lot bigger, stronger and faster, as he should be going into his senior year, and he’s a really good player for them,” Jeff Cortez said. “Josh Gonzalez is a big and versatile tight end that’s a threat, and Logan Haggas is their best offensive and defensive lineman. They’ve got a lot of really good skill players ... but I feel confident in our matchups and I believe we’re pretty evenly matched.”

“They’re a spread team like we are and do a good job of taking advantage of the talents they have,” Jeff Harig said. “The offensive line plays hard and have big, physical guys up front. On the defensive side of the ball, it just seems they really run to the ball well. Their two linebackers — Cole Richards and Dalton Dukes — are all over the field, but their three-hands down guys do a good job of taking up blockers. ... No matter who we play, the No. 1 thing we’ve got to do is stop big plays.”

Following a 63-0 loss Friday to the Boyd Buchanan School Buccaneers, the Greenback School Cherokees (0-1) are looking to bounce back against longtime rival Oneida High School.

“We’ll build on this and learn from it and get better because of it,” Ethan Edmiston, Greenback head football coach, said after the loss.

Battle of the Bridge