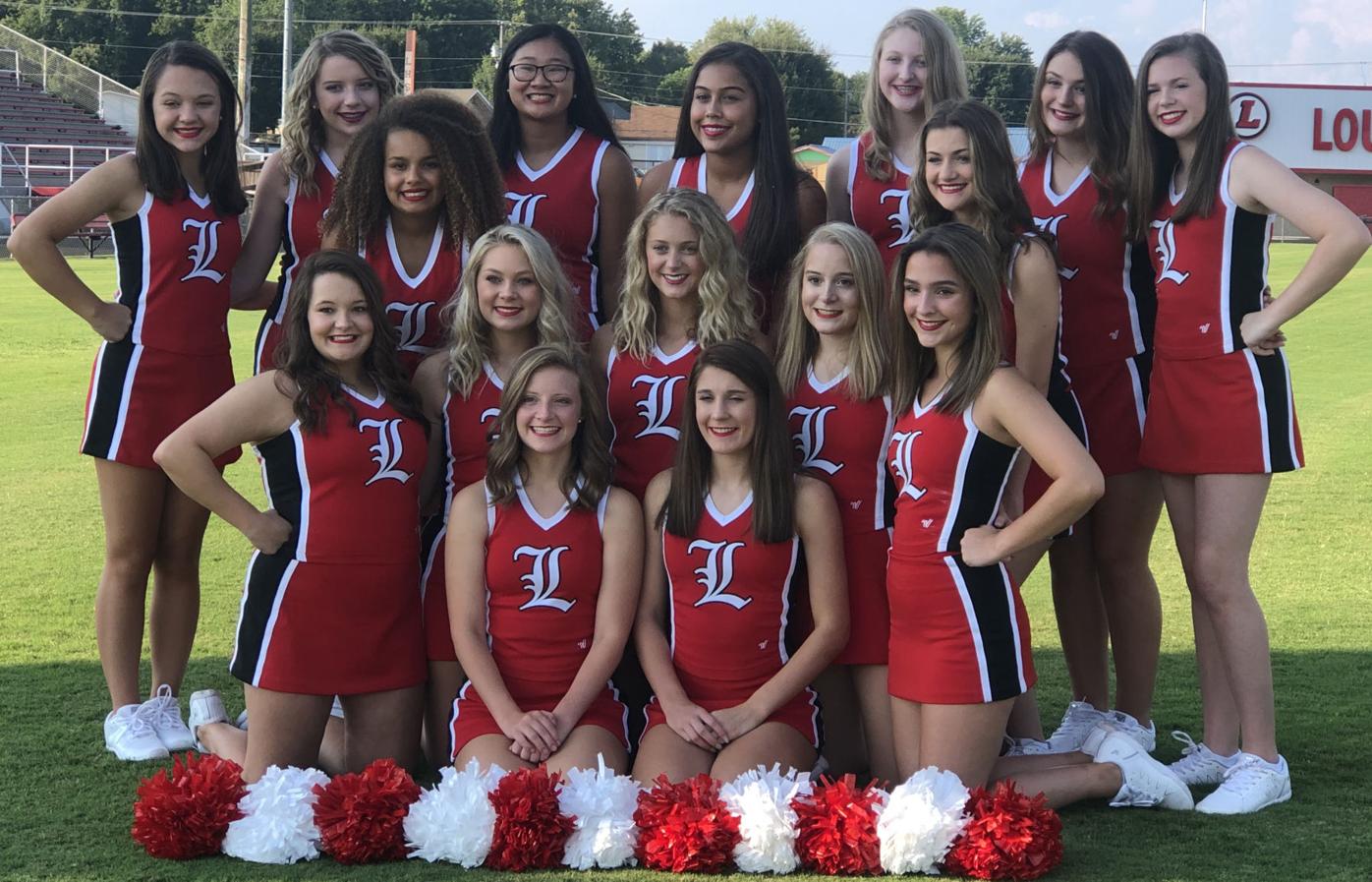 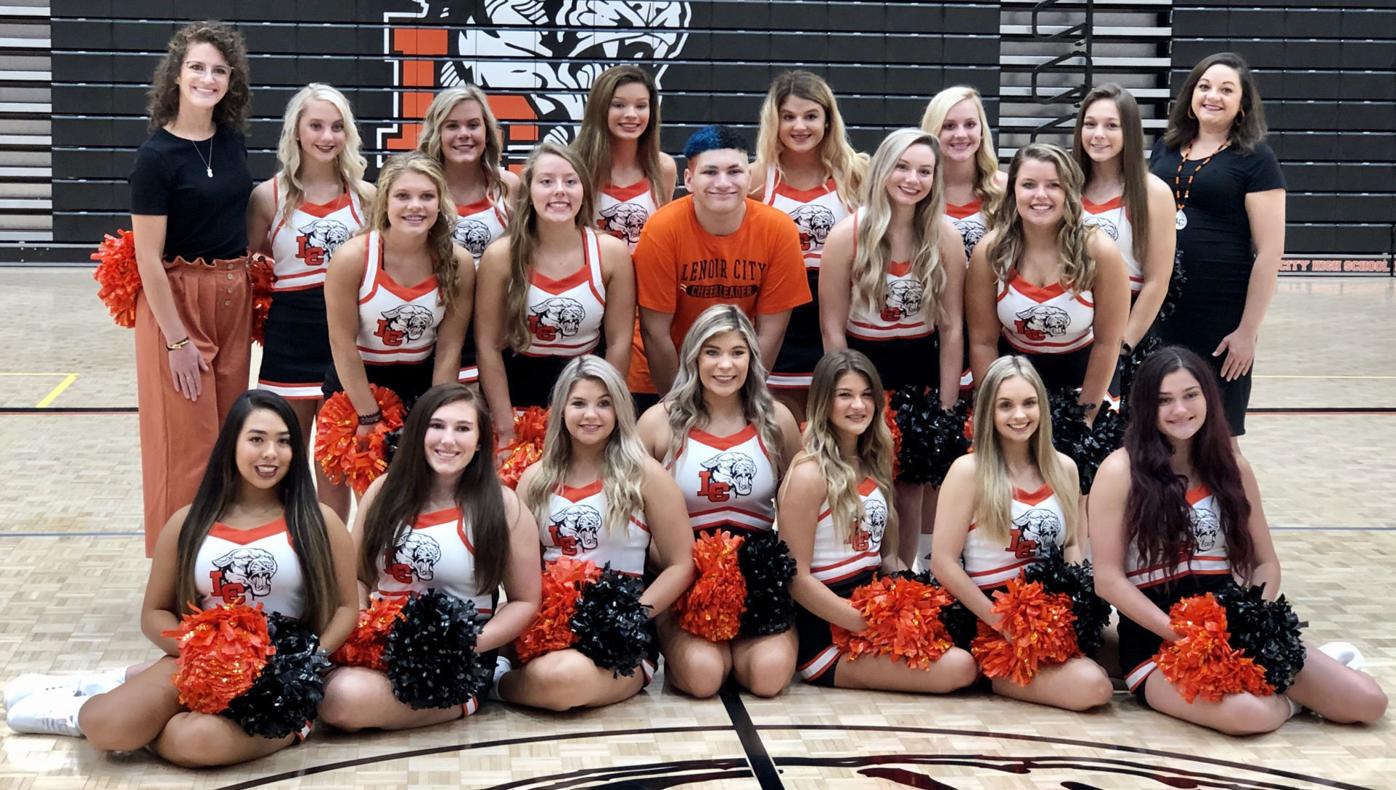 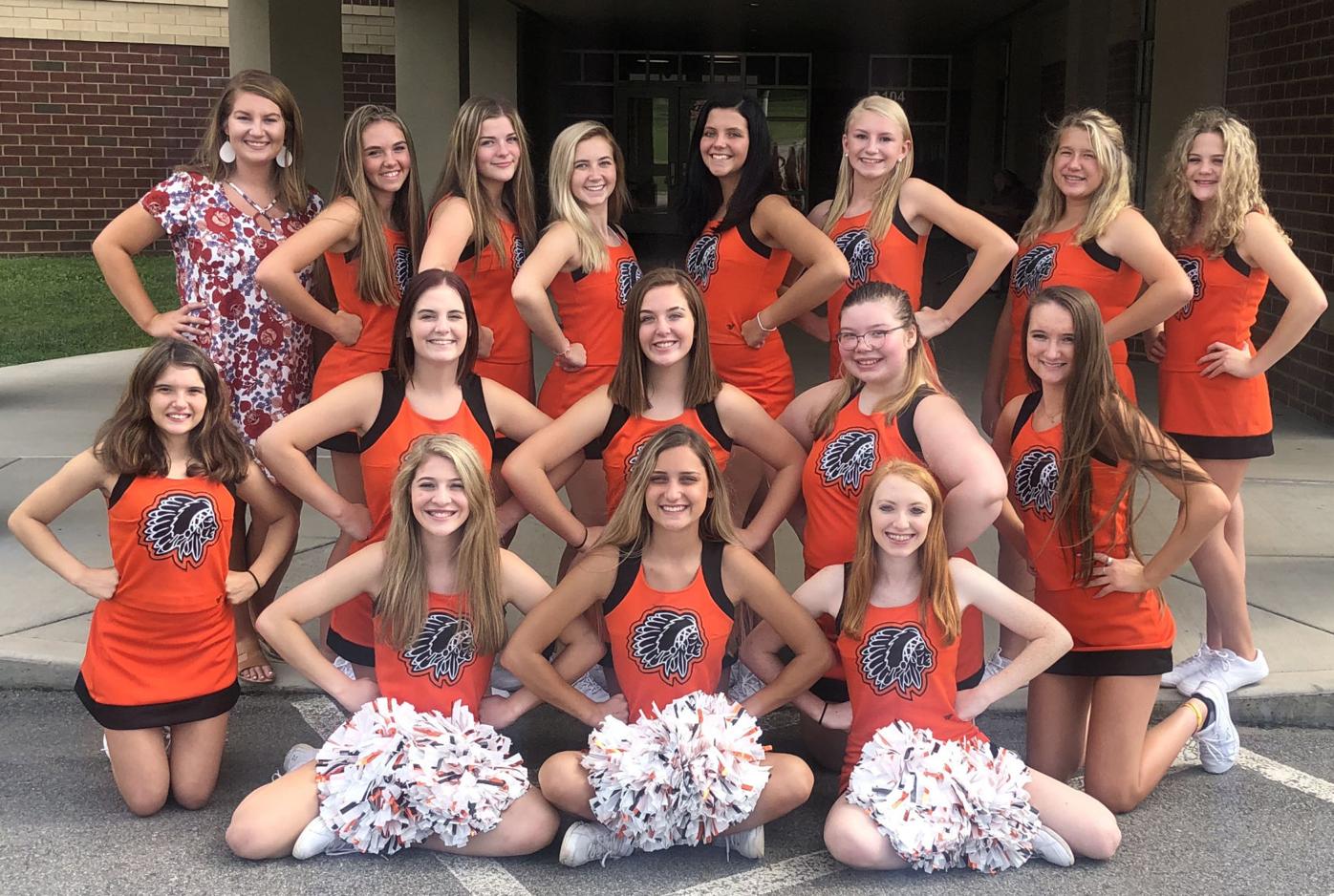 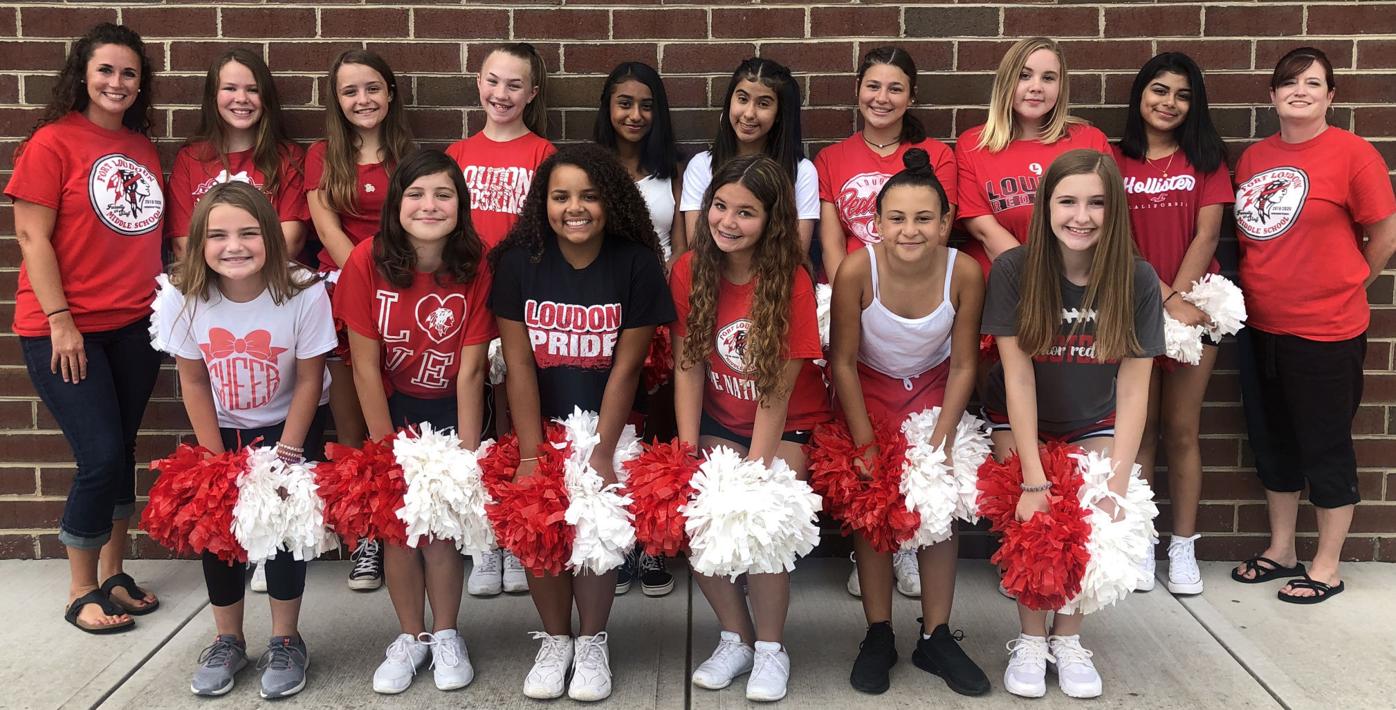 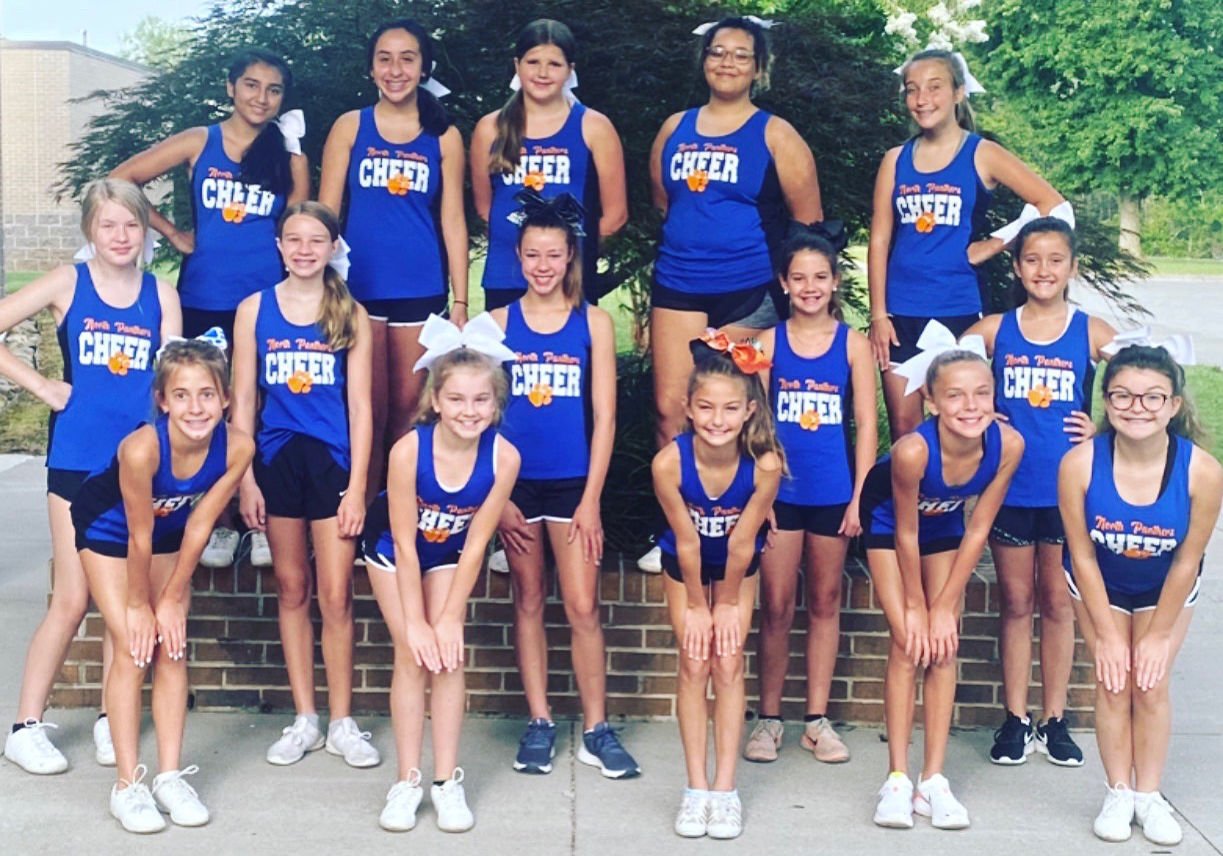 A new football season is here, and all three Loudon County high school cheerleading teams are looking forward to rooting on their schools, showing pride and celebrating traditions that come with Friday nights under the lights.

This season will be particularly different, however, due to the effects of the COVID-19 pandemic.

“We are waiting to hear sort of what’s going to happen this coming Friday for our first kickoff because we don’t know what to expect yet,” Stephanie Zupko, Lenoir City High School cheer coach, said.

“We’re preparing to either have to rotate groups to cheer on the sidelines. We might have to do a single file down the sideline, so we’re just trying to be as flexible as possible and prepare the girls for that because we don’t know what to expect.”

Gov. Bill Lee signed Executive Order No. 55 on July 31 to allow football teams to resume full practice and go on with the season. Three days prior to Lee’s order, the Tennessee Secondary School Athletic Association Board of Control voted to allow teams to play as originally scheduled with strict guidelines in place for game days.

All three teams will start the season Friday, which will prove the first test for how the rest of the season may look. All cheerleaders will be required to follow social-distancing guidelines while on the sidelines.

“It’s just very different, especially with COVID protocols, too,” Zupko said. “We’re just trying to make it as normal as possible given the circumstances, but really, Friday night against Heritage will be our big indicator of what the season’s going to look like.”

Cheer teams will have to cut back on some traditions.

“We can’t make signs anymore,” Angela Whitehead, Greenback senior cheer captain, said. “I love how football games are so energetic and everyone knows everyone around here and everyone’s just so excited and supportive of everyone that’s here.”

“I think that we’re definitely going to have a smaller group for crowds,” Heather Sayne, Greenback senior co-captain, added.

On a typical game day at Loudon High School, the Lady Redskins work to make signs, spread school spirit in the hallways and march with the band around the track prior to kickoff.

“We come and get ready and stunt,” Brooklyn Fritts, LHS senior captain, said. “We practice several, several times. We make run-through signs on Thursdays. We have a big tradition of wearing red lipstick for every game, every event. We do welcome, which is before football starts and then we do pre-game. My favorite thing is when we walk around the track with our band.”

The Loudon and Lenoir City cheer teams are looking forward to Aug. 28 when both football teams clash for the annual Battle of the Bridge rivalry.

“We are trying to keep traditions as far as Battle of the Bridge week, and we are really hoping everything works out,” Zupko said. “We’re planning on it right now, especially for our seniors since it’s their last year. We want them to be able to have the full experience. I’ve had girls coming into my classroom, we’ve been making signs, we’ve been rolling T-shirts to throw out to the crowd, so we’re trying to do as many things as we do normally that we can.”

The 2020 season will be one to remember for the senior class.

“I think people are going to be more happy, though,” Avery Risher, Greenback senior captain, said. “I think they’re going to be more appreciative to be there, more grateful, excited, thankful. I don’t think we’ll ever take another football game for granted again.”