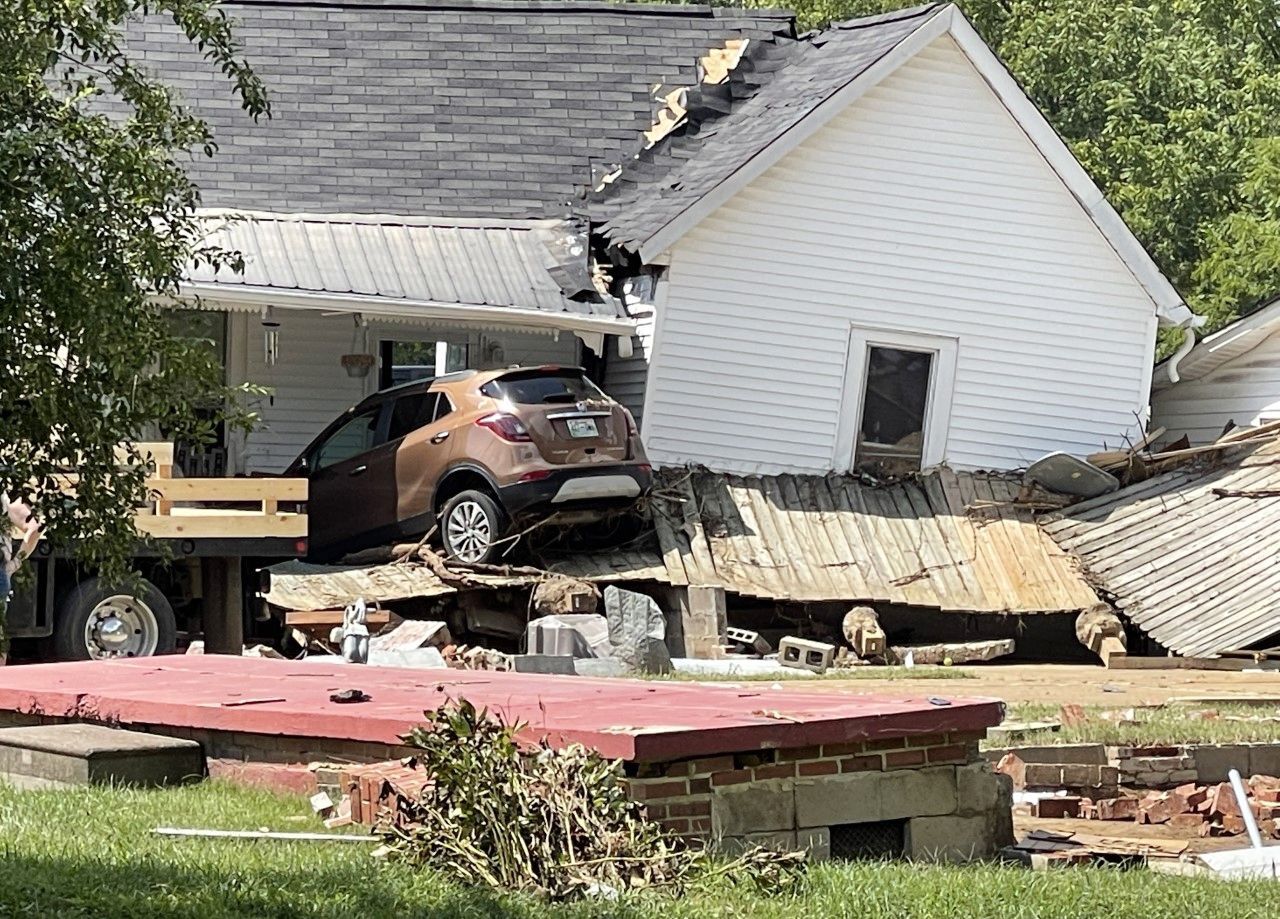 A record amount of rainfall caused devastating flooding Aug. 21 in the Waverly area. 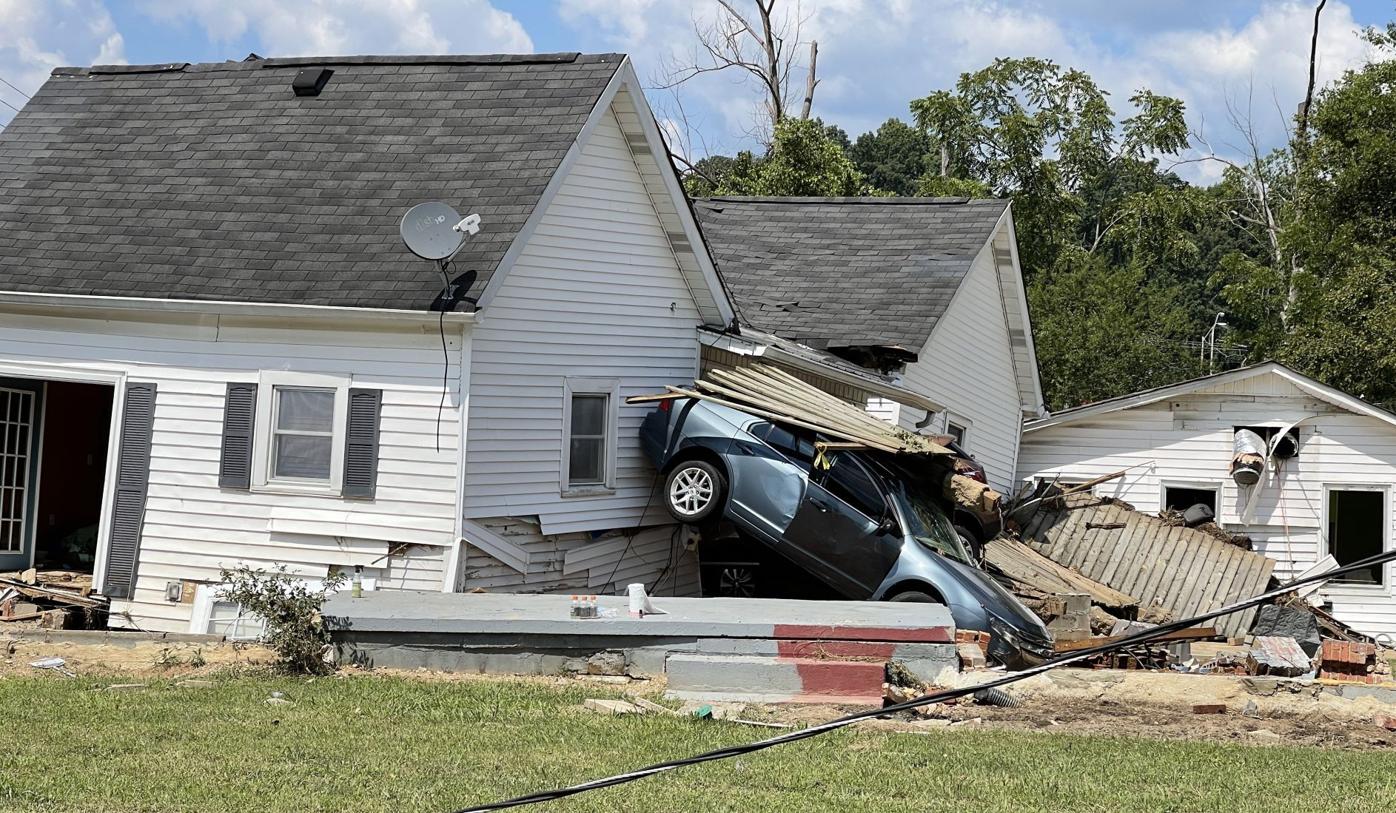 Flooding that occurred in August devastated the Waverly area west of Nashville.

A record amount of rainfall caused devastating flooding Aug. 21 in the Waverly area.

Flooding that occurred in August devastated the Waverly area west of Nashville.

Local responders include Dave Willis, a volunteer with the East Tennessee chapter of the American Red Cross who serves Loudon County on fire and disaster assistance calls, and contract crews from Service Electric that usually work with Lenoir City Utilities Board.

Willis went to the Waverly area west of Nashville right after the Aug. 21 flooding. He was a member of a two-person team that helped assess homes in the Waverly area and surrounding counties and determine the level of damage.

Willis and his partner could decide whether a home was destroyed or had major damage, which helped determine what aid was available to residents.

Residents and rescuers reported that the flood waters rose quickly Aug. 21 and the damage to some buildings was severe. The Associated Press reported that up to 17 inches of rain fell in less than 24 hours in Humphreys County, a record for one-day rainfall in Tennessee.

“Homes were literally washed into the middle of the street,” Willis said.

He said most homes could no longer be lived in, so many residents stayed with friends or relatives or in Red Cross or partner shelters.

Willis was in Waverly three days. He said there are many people from various organizations and religious groups who brought water, food and grills.

“The way the community comes together, all the people coming to help people, clean their houses and cook for people, it’s just amazing,” he said.

“Our volunteers are still on the front lines assisting others,” Hudson said.

“When duty calls, we thought it was good to release these crews initially,” Littleton said.

Jeff Hunt, Service Electric regional manager in Chattanooga, said the two crews include nine employees, four bucket trucks, two diggers and two pickup trucks. The crews have already been in Louisiana a week and could be there another week to 10 days, he said.

“There’s lots of stuff that’s down that’s not making the news,” Hunt said, noting smaller outages affecting hundreds of people. “There’s a lot of damage down there.”

There have been challenges, including initial difficulty finding fuel for the Service Electric trucks and no power at the hotel. Crews were driving to New Orleans to spend the night, Hunt said Friday.

He said his crews do a lot of storm work.

“These guys are trained in their profession as linemen, and they appreciate the opportunity to go and help,” Hunt said. “We’re blessed to be in a trade to go help and put some time in to help others. To put a smile on their face and turn all the lights on when we leave the community.”

Hudson said Red Cross has an emergency app that can be downloaded to help find shelters from hurricanes. To help those affected by Hurricane Ida, visit redcross.org, call 1-800-RED-CROSS or text IDA to 90999 to make a $10 donation.