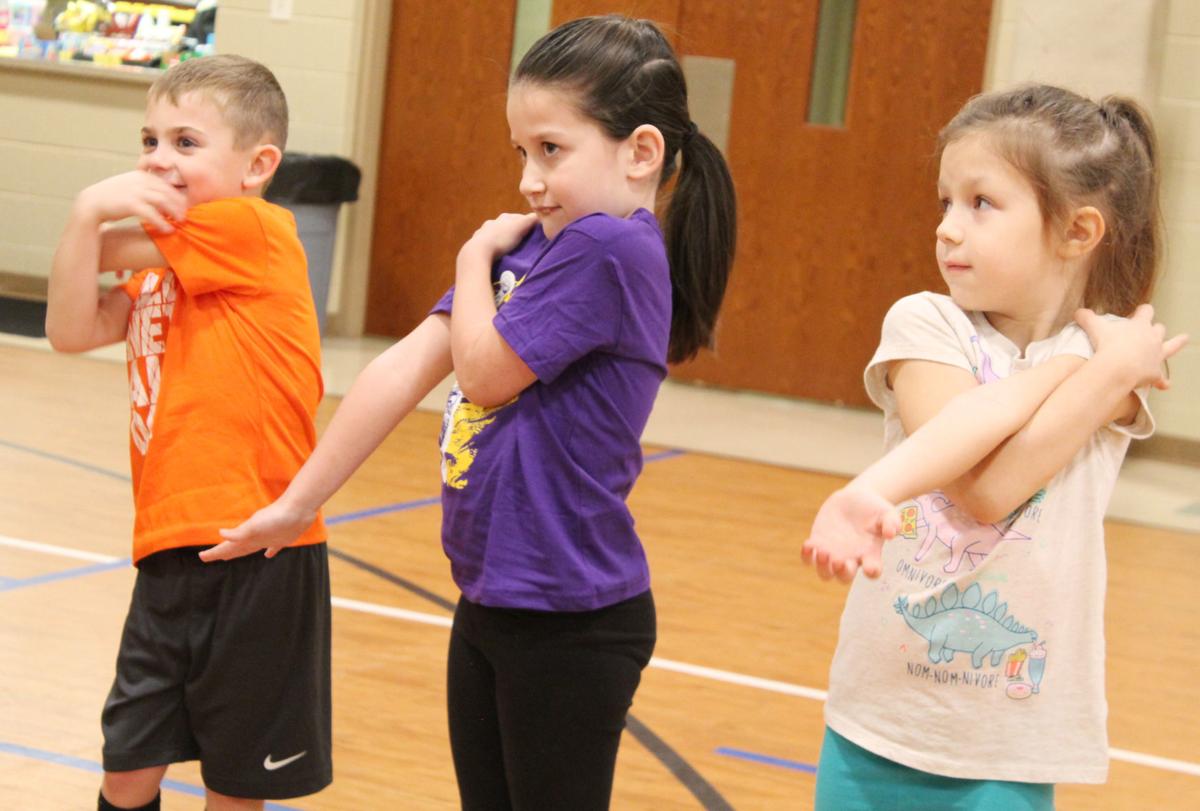 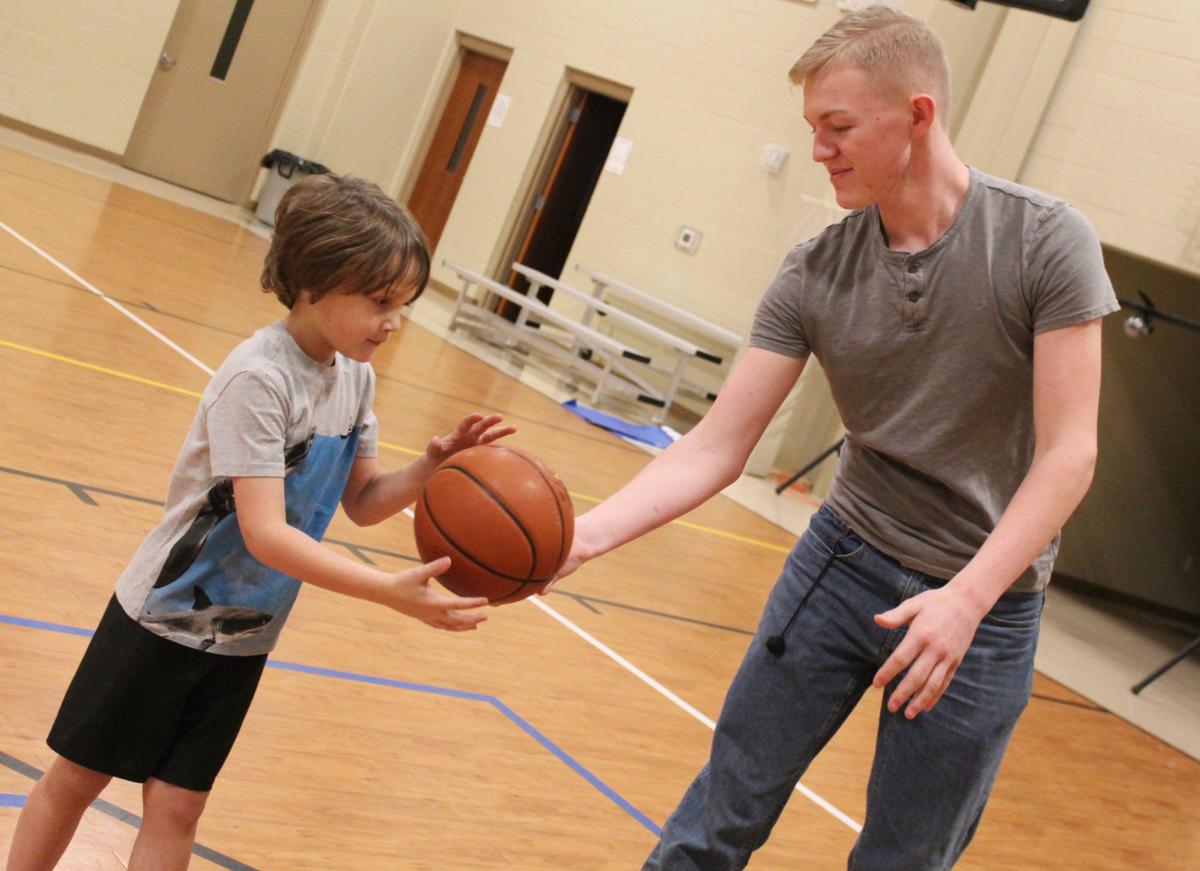 For the next eight weeks, basketball and cheerleading will take over the gymnasium at Blairland Baptist Church in Loudon.

Blairland has offered the sports programs through Upward since the church constructed a gym in 2010. The ninth season officially began Saturday.

“I think it took us about 10 years of prayer and preparation to build this facility and that was our long-term plan is to do this,” Terry Walden, church member, said. “We just feel like it’s a need in this community. We’ve had recreational basketball leagues but we just felt like this was something — Upward sports obviously is a fantastic program to get into. We wanted to be involved in it and it took us about 10 years ... to get it to where everything comes together, everything lines up right and now we’re ready to build a commitment from the church members.

“This is kind of above and beyond what people are normally willing to be able to provide the funds for, and that’s how we’ve paid for this,” he added. “We’re still paying for it.”

“The main purpose of Upward is ultimately to share the love of Christ with them in a positive way and basketball is a tool to do that and sports is a way to do that along with giving them a positive experience with sports, teaching them the fundamentals of the sport and the sportsmanship and all that is important,” Harris said. “The main underlying focus is to introduce them to the love of Christ and their families, but you can do that in partnership with sports. Sports teaches us a lot of life lessons and winning and losing and working together as a team and sportsmanship and all those things rolled up into one is what we try to incorporate and giving the kid a positive experience through that.”

Teams meet once a week for an hour of practice and then play for an hour on Saturdays. Around the middle of each practice, players gather for a devotion. Sometimes devotions are 10 minutes but can go longer if children have questions, Walden said.

“It’s a ministry and it also prepares them about the basics,” Sherry Walden, church member and Terry’s wife, said. “I mean you’ve got coaches out here that have six players. You’ve got two coaches working with six players. You go to middle school, you go to high school, and you may have two different coaches but you’ve got 18 players and which ones are going to get more coaching? That’s not what this is about, but I’m saying that it gives them a good foundation. They have devotion, they’ve got that basis. It also gives them a basis for basketball. It gives them confidence.”

Upward is also a good way to get people through the door of the church, Terry said.

“A lot of our coaches, they’re members at other churches and that’s great because that still spreads — we see people out in town that don’t come to our church but they go to other churches and they all know us through that. It just spreads it,” he said. “It involves a lot of the community. The more community involvement you get the more successful your program is going to get, and word of mouth is always a plus. ... We’ve got kids that are pre-K that right now can’t get the ball up to the goal and some day they’re going to be like that young man standing up there underneath the goal right there that’s helping coaching. Hopefully some day he’ll bring his kids in here and we can do this.”

Bradin Gray, 14, played in the league until fifth grade. He wanted to help teach the basics of basketball by coaching.

“I had a lot of great memories here and just (want) to show the kids the spirit of basketball and get them started at a young age,” Gray said. “It always helps.”