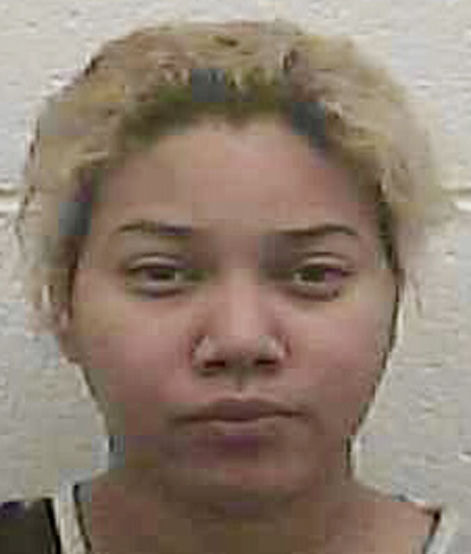 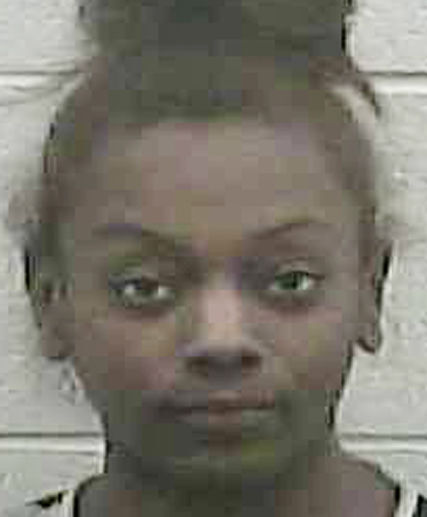 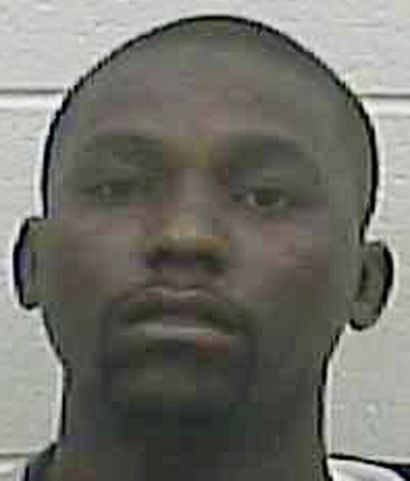 Three people face various charges following arrests Thursday in connection with a “grandparent” scam that bilked some local residents of thousands of dollars.

Jaquan Wright, 31, of Brooklyn, N.Y., Brittany Carson, 27, of Englewood, N.J., and Stephanie Valeriano, 28, of Lawrence, Mass., are charged with financial exploitation of an elder or vulnerable person. Additional warrants for theft and conspiracy are pending.

Wright was also charged with criminal impersonation and will be transferred to Blount County later to face similar charges. As of Monday, all were held in Loudon County without bond.

“All of the scams that we saw recently that touched our community, as well as Blount, Knox, what we’re finding out now I think there’s some stuff going on in Rutherford and some other middle Tennessee counties that are also tied to this,” Matt Fagiana, Loudon County Sheriff’s Office spokesman, said. “But all of the same common denominator that we have is they are telling people that a loved one is incarcerated at a jail or a detention facility and they are claiming to be representing them and need bond money to get them out.

“In some of the cases, they’ve even had the alleged family member talk on the phone, so they’ve had someone pretending to be that family member and, of course, most of them are preying on older more vulnerable population,” he added.

Loudon County Sheriff Tim Guider said the trio traveled to Tennessee and targeted victims in a “very methodical” manner, even knowing the names of children and grandchildren.

“This and the fact that they came to their victim’s homes to collect this money is extremely concerning to us,” Guider said in an LCSO press release. “We are hopeful that this case, and the information we are releasing, will help educate our residents and prevent any further opportunities like this for the criminals that pursue them.”

Guider believes the three acted as “couriers” for another person.

The “grandparent” scam has made enough impact locally that Guider and Blount County Sheriff James Berrong issued a joint statement following the arrest of Wright, Carson and Valeriano. Investigators from both counties are credited for working the case.

At least two people in each county have been victimized.

Law enforcement agencies from Monroe, Jefferson and Roane counties were at LCSO on Friday to follow up on similar scam cases, Guider said. LCSO is working with the FBI.

LCSO Deputy Jason Goddard was in the area and found Wright, who claimed to be Morrell Jarrod Wainwright. In Wright’s vehicle was a plastic bag with $10,000 and a manila envelope with a letter and several numbers on the outside.

After the man called back claiming another vehicle was on the way to pick up money, Goddard saw a vehicle, with Carson and Valeriano inside, matching the description from an earlier scam June 22 in Tellico Village.

LCSO asks anyone victim of the scam to file a report.

“What we’re telling people if it sounds anything like that, if it sounds like someone’s trying to get your financial information, trying to get you to go get money ... to immediately collect as much information as you can and to hang up and to call your local law enforcement office and advise them of what has just transpired,” Fagiana said. “Because of all the scams that we typically see, it’s frequent that we see scams over the phone where people try to solicit your credit card information, maybe your social, try to get you to go buy gift cards in certain monetary amounts, but we’ve never seen here that I know of a scam where people are actually deploying into the field and arriving at your home to collect those funds and I think that’s very concerning and it certainly concerns us to the point where we want to make our community more vigilant and more aware of these type of illegal scams.”