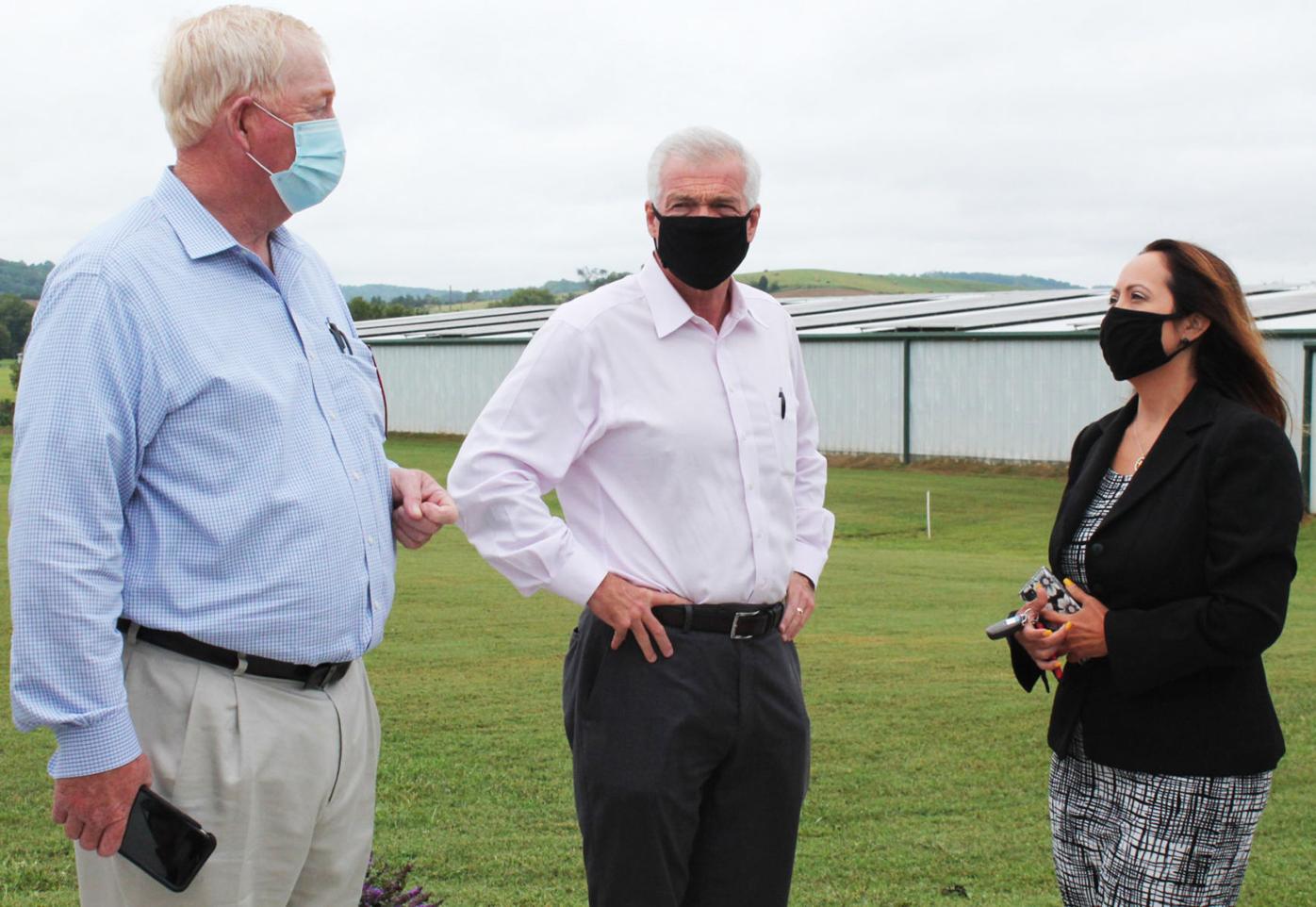 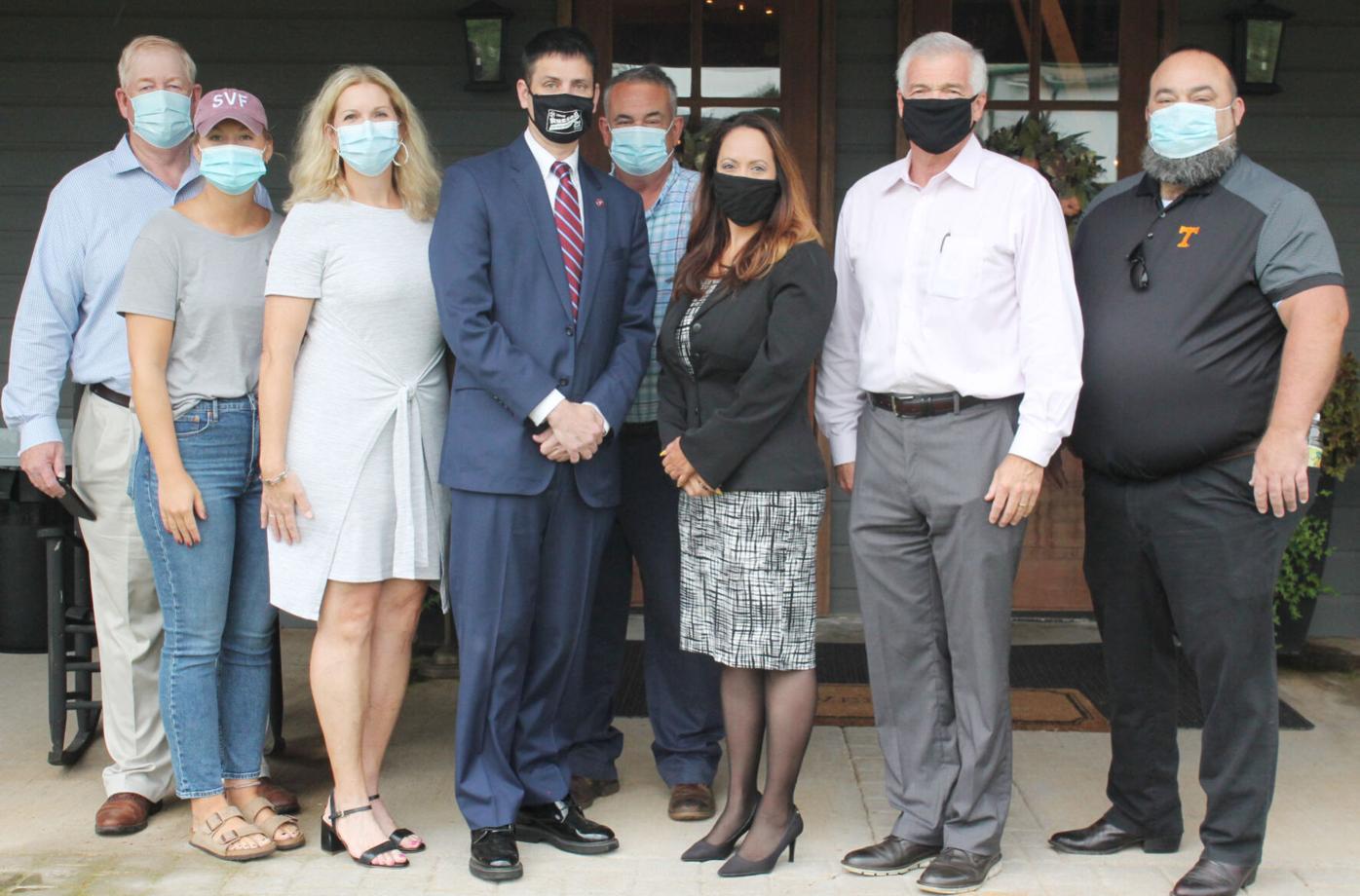 The local farm was given a $238,000 USDA Value Added Producer Grant, which USDA Rural Development area director Marisol Torres said is the largest given in East Tennessee.

“The number for East Tennessee obligated was $854,040 and there were 12 projects funded in the entire state and the amount was for $2.09 million,” Torres said.

According to the USDA, the program helps agricultural producers with “value-added activities related to the processing and marketing of new products.” Goals of the program include generating new products, creating and expanding marketing opportunities and increasing producer income.

“This is the second time we had applied and we didn’t make the first cut last year, but it will allow us to hire some new people and work with a more aggressive at marketing, which is what we need to do,” he said. “We’ve had a lot of projects going on the last few years and at the cost of expanding our production, so it’s kind of at a good time because we’re kind of through with these projects and now we can work on promoting and growing our business.”

Hopes are to expand marketing and distribution to reach other states, including Alabama, Georgia and up the eastern coast, Harrison said.

“We’re hoping to stretch down into the South a little bit more, so Birmingham, Atlanta, those kind of markets that we’re not really in yet,” Mary Lyndal Harrison, farm marketing director, said. “... We’re hoping to kind of expand that push to new markets.”

John believes now is the right time for Sweetwater Valley Farm to ramp up marketing.

“It’s probably timed pretty well because we’ll probably pursue some different channels than we would have six months ago, because of the restaurant situation, but maybe not,” he said. “We’ll chase that some, too, but really we have a good presence in Knoxville, Nashville, and we want to push a little farther south and east is what we want to do with this grant.

“... It’s been our goal for a number of years,” he added. “We just kind of got tied up dealing with some other things. We did apply for this, we knew this grant was out there, so we did apply for it last year, which would have pushed back another year almost. We’ve been working on it three years knowing we need to do that. This will make it a lot easier to hire, to get a person on board and hire and get things rolling.”

State Rep. Lowell Russell, R-Vonore, and county officials were present Thursday to welcome Tracy and Torres to the farm.

“Sweetwater Valley Farm, of course, is our biggest dairy inside the county, and not only are they a brand for theirselves, they’re also a brand for Loudon County,” Rollen “Buddy” Bradshaw, county mayor, said. “If you go on vacation, if you travel to the Southeast, more than likely you’re going to run into a restaurant that serves Sweetwater Valley Farm cheese. It’s great for the whole organization. The Harrison family has just done an outstanding job building this up and then turning it into an enterprise. It’s just great for Loudon County.”