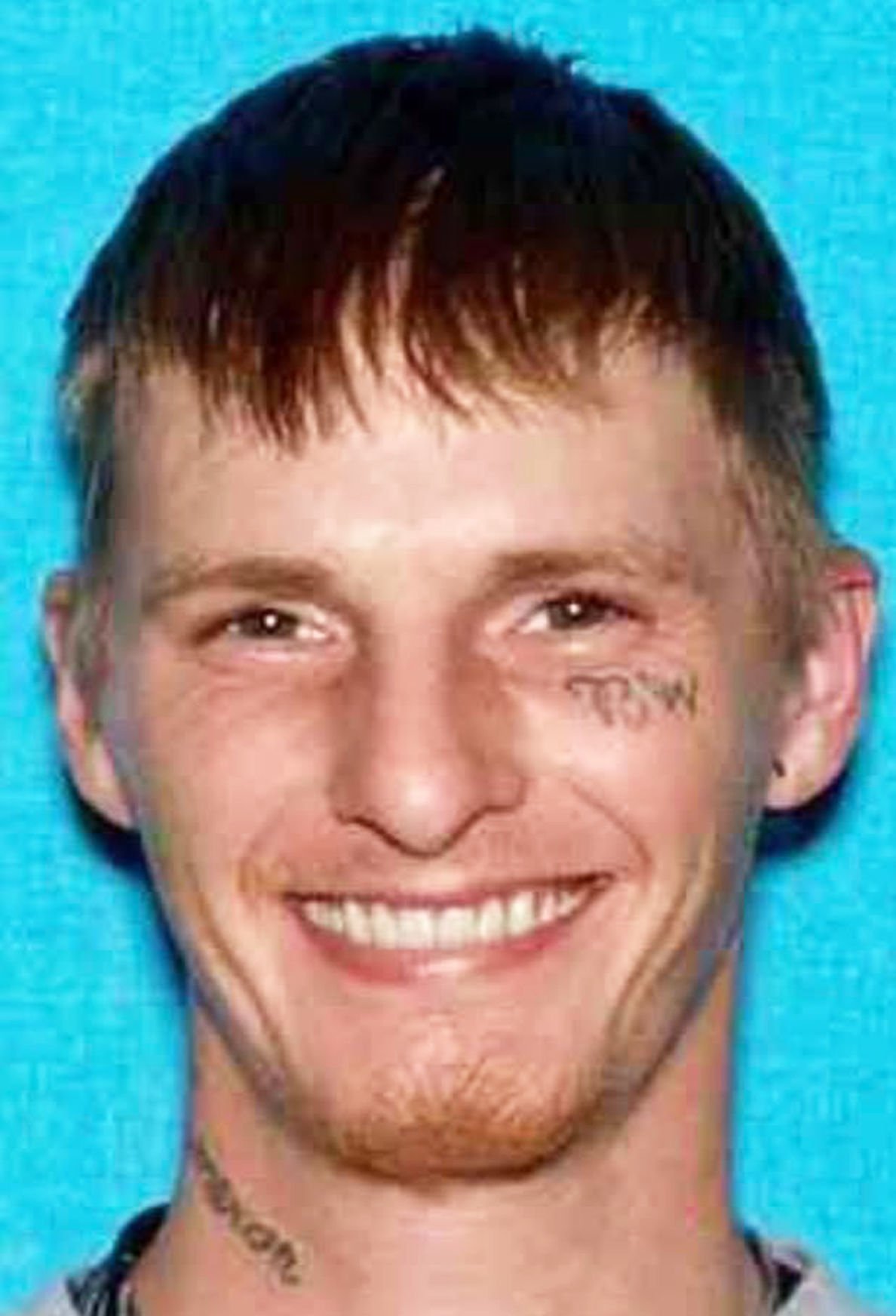 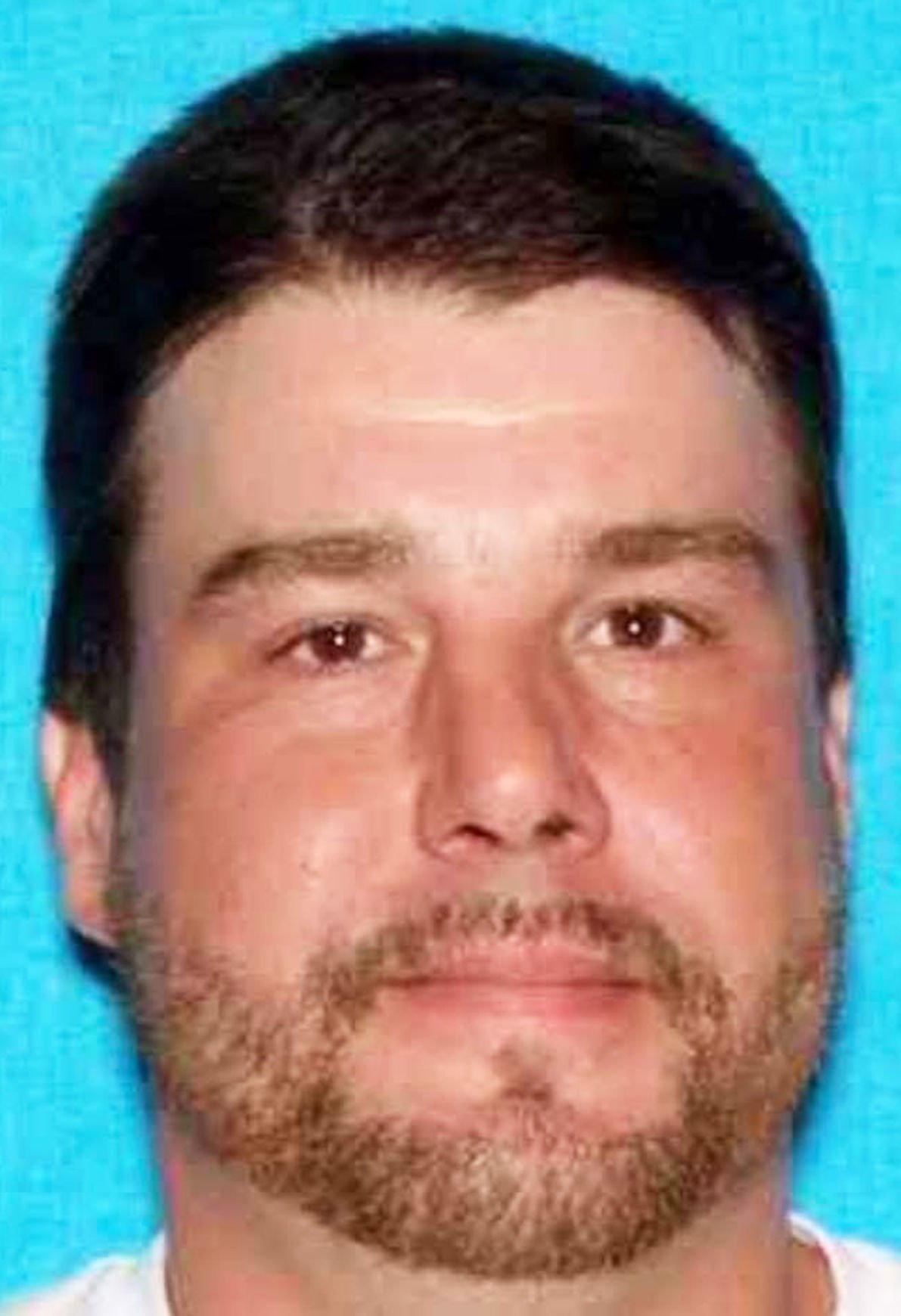 One man is dead and another man is in the Loudon County Justice Center following a shooting on Tinnel Lane in Lenoir City.

Guider suspects Watson died within minutes of the dispatch call.

“CPR was in progress while dispatch was taking the call,” Guider said. “They said that at first he was breathing, and then he didn’t think he was breathing. They gave the instruction for CPR. ... I don’t think that by the time EMS got there that he was alive.”

Deputies located Dixon at Wilson Road and took Dixon and a woman into custody shortly after the call was received by Loudon County E-911. The woman was held for questioning but has since been cleared as a witness and was released, according to LCSO.

LCSO Sgt. Detective Charlie Cosner wrote in a report that Dixon arrived at the residence, and a passenger with Dixon went to the door and told Watson that Dixon wanted to speak with him. Watson approached Dixon at Dixon’s van, and they engaged in a verbal argument over what a witness stated was money that Watson owed Dixon for the purchase of methamphetamine. Dixon retrieved a handgun and pointed it at Watson.

“Mr. Watson stated he wasn’t afraid of the gun and to shoot him,” Cosner wrote in his report. “Mr. Dixon then shot Mr. Watson in the chest, causing Mr. Watson’s death.”

Dixon and the witness returned to Dixon’s van and fled. As the van traveled on U.S. Highway 11 toward Knox County, Dixon threw the gun out the window, which was later recovered near Covenant Circle in Lenoir City.

“(Dixon) did intentionally kill (Watson) by shooting Mr. Watson in the chest using a 0.32 caliber handgun, causing the death of Mr. Watson,” Cosner wrote in his report. Dixon made a verbal statement that “he had to do what he did.”

During the investigation, it was determined Dixon had a prior felony conviction in South Carolina in 2013.

Dixon was charged with first-degree murder and possession of a handgun as a felon and held on $850,000 bond.