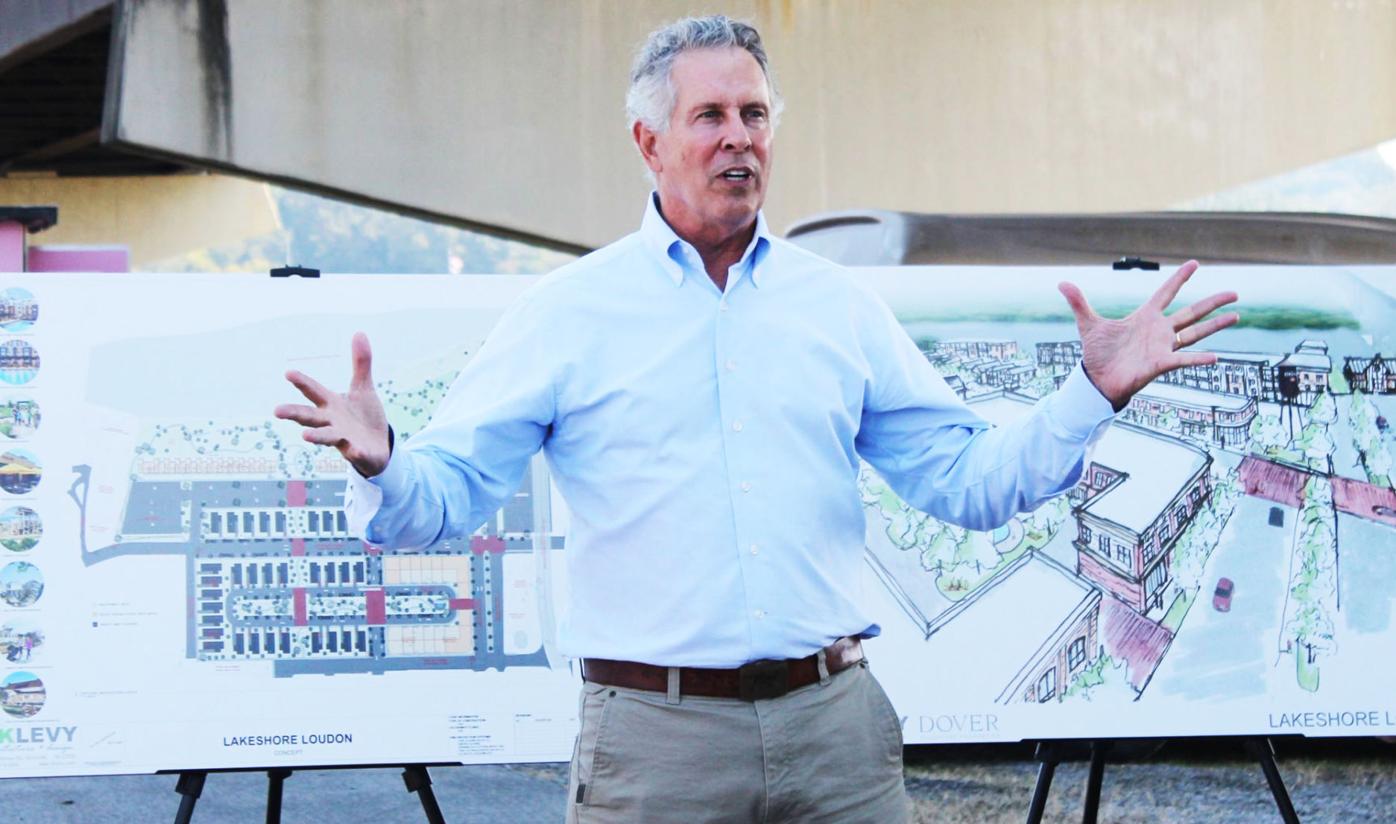 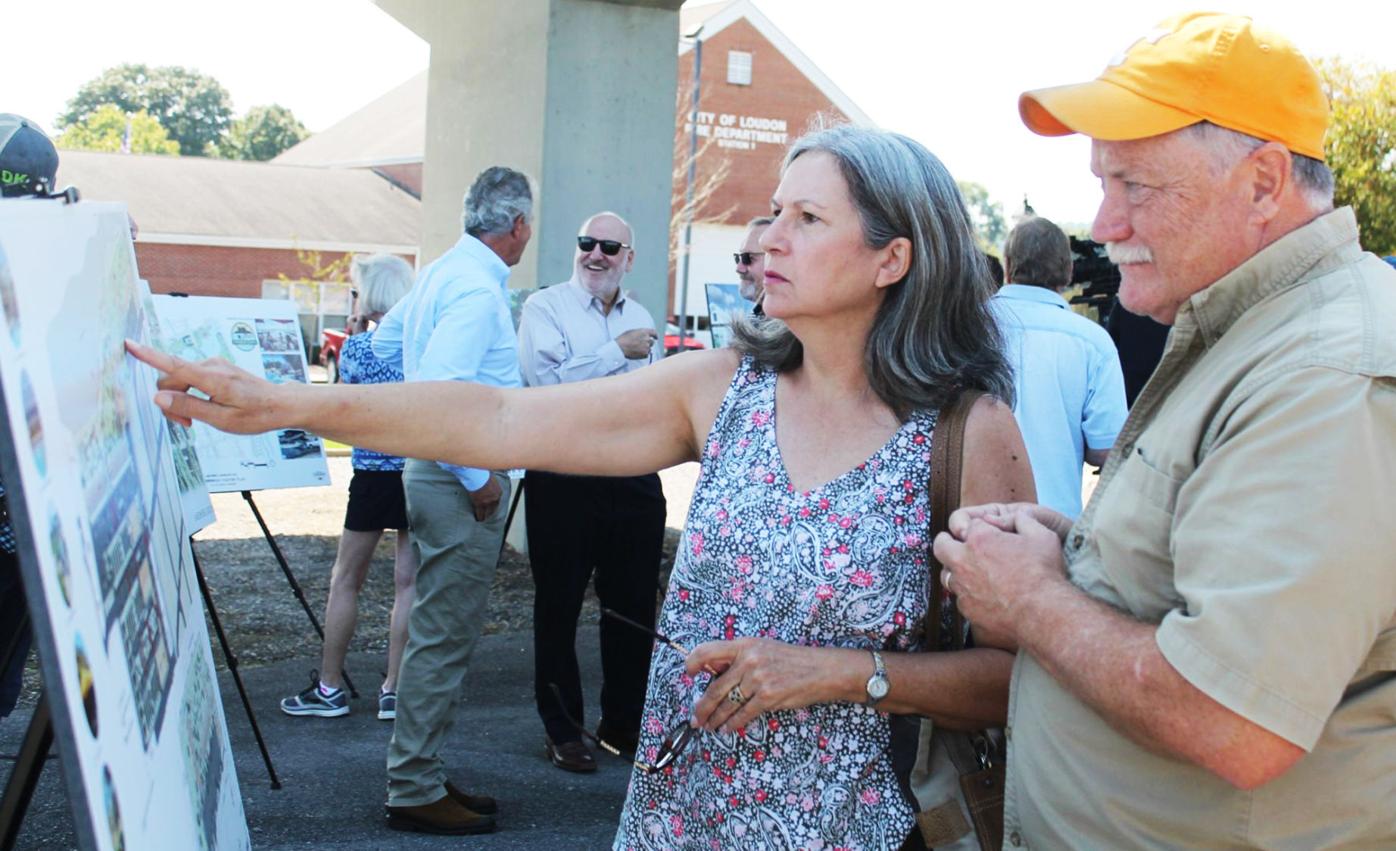 An East Tennessee company has proposed a $40 million development on the Loudon waterfront that could include 270 new residential units, walking trails and commercial space.

“We’re here today to show this to the public,” Dover said.

He said the project would take an old waterfront with a classic street grid and redevelop the site in a modern way.

The mixed-use development, called Lakeshore Loudon, would be on 15 acres on both sides of the bridge. There could be a mix of rental townhomes, apartments and houses, along with commercial space such as a coffee shop, hair salons and water sports retail. A playground, walking trails and green space could also be available.

Jeff Harris, Loudon mayor, said the development would be a first for downtown and could positively impact the city.

“With a lot more density, a lot more opportunities for people to live and shop and kind of live downtown, and it just brings a lot more development to our waterfront that we’ve really been focused on for that last four years,” Harris said. “That was the main reason that we bought the property when we did because we had this vision of increasing our density downtown and also bringing in some more retail spaces and mixed-use development with retail and apartments. Plus, too, we’re going to enhance the greenway and everything.

“There’s going to be walking trails, walkways and we really stressed that with the developer that we want to preserve the green space and so he’s really worked hard to develop that into the proposed development that we maintain as much as we can green space, just living space and also recreation space as well,” he added.

Harris stressed the development could take a few years to complete.

“It’s going to be a work zone for a while,” he said. “I mean there’s about 15 acres of property that’s going to be developed and graded. It’s just going to be under construction for probably two to three years so people just need to be patient knowing that in the long run it’s going to be something they can really be proud of. We’ve worked really hard with Rick Dover, he knows the importance of how we want it to look, and it’s got to be first class development and he understands that.”

Construction is privately financed and could start the first quarter of 2022, Dover said.

There are still steps to complete before then, including a land transfer, master plan approval and zoning change. The project must include approvals by Loudon City Council, Loudon’s Industrial Development Board and the City of Loudon Planning Commission.

“We’ll be walking the council through those steps at the Oct. 11 workshop,” Ty Ross, Loudon manager, said.

The planning commission will consider amending the zoning code for this type of mixed-use development.

The property was previously home to factories, including a creamery, a chair factory and Hutch Manufacturing, which made fireplace inserts. The factories had dated back to the 1800s but had fallen into disrepair. Buildings were demolished on the land now owned by the city.

The development would reactivate the former working waterfront space, Dover said, adding that his company has been working on a site design for months with help from DK Levy Design, a Knoxville architectural firm that has helped Dover with other developments in Knoxville and Oak Ridge.

Rental units could be marketed to a mix of people, including young professionals, young families and retirees, Dover said. Homes could range in size from 700-1,800 square feet.

“We don’t know much about it but it looks like it would be good for the town,” Mark Wisham, county resident, added.