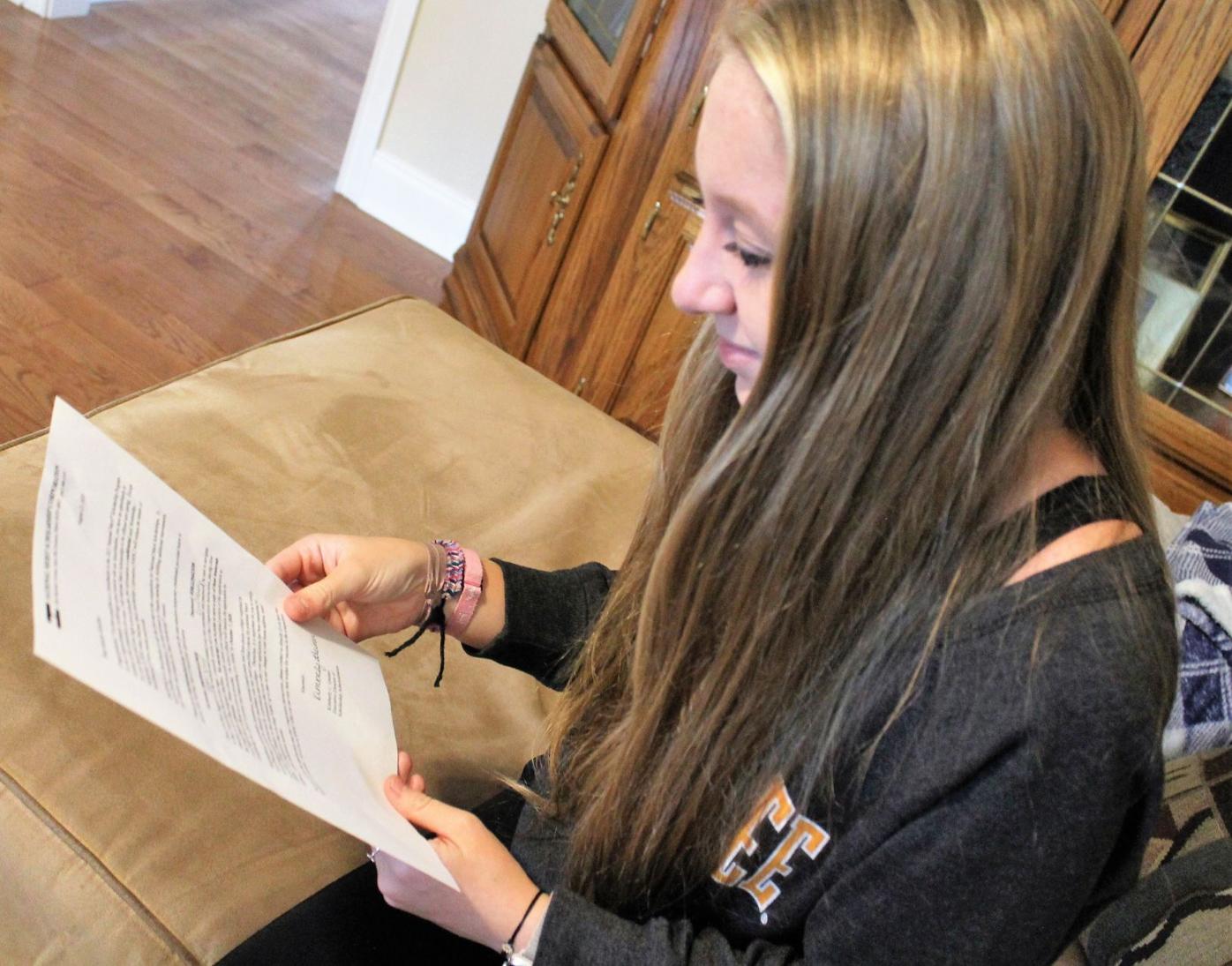 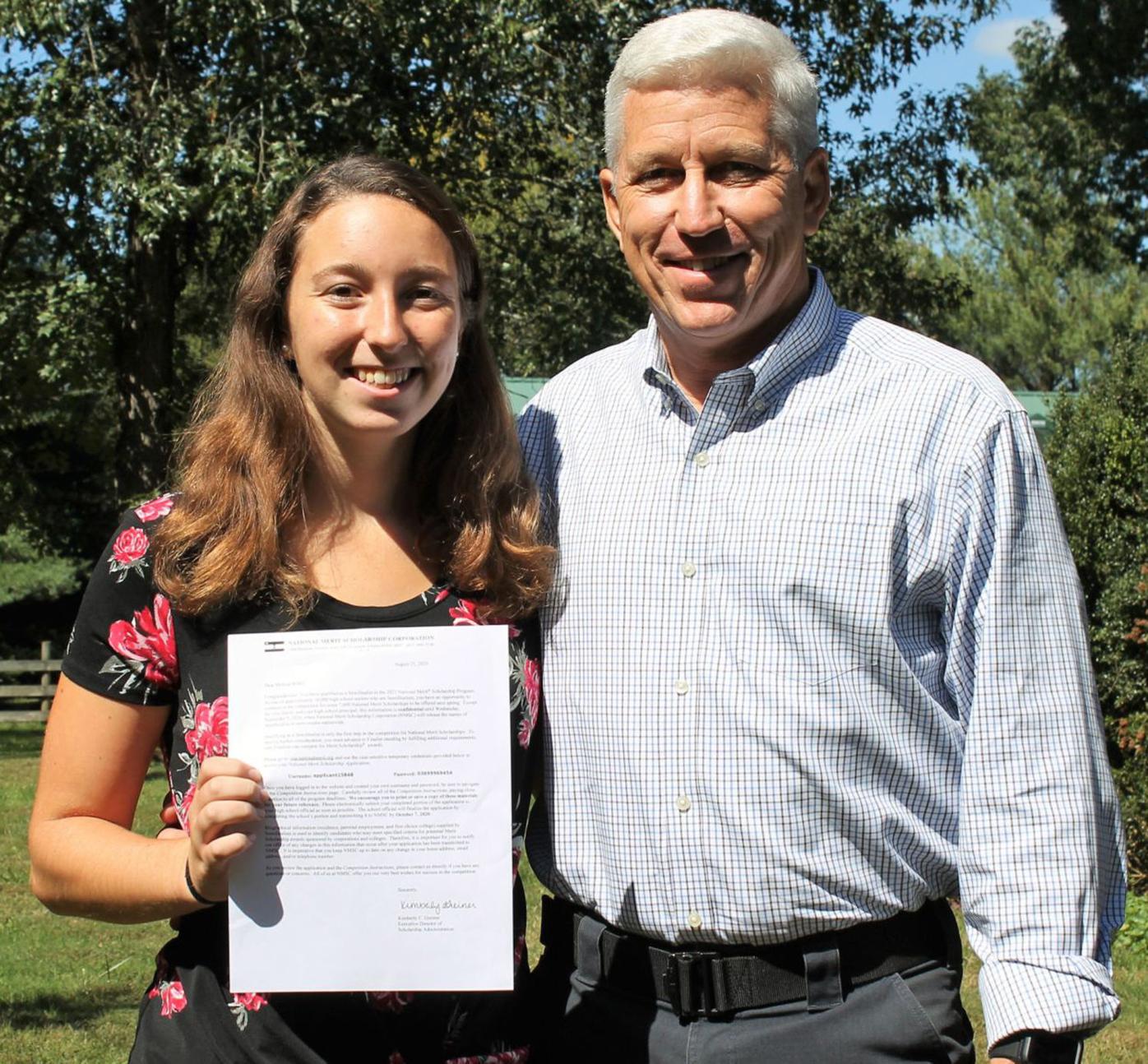 Katelyn Scheffer and Melissa Willis were both semifinalists for the National Merit Scholarship. William Amburn received a letter of commendation for his score on the test.

“Will Amburn got a letter of commendation, which means he finished in the top 50,000,” Chip Orr, LCHS principal, said. “That’s a pretty big deal in itself. Then we had two kids that were National Merit semifinalists. The way they do this is through their Preliminary SAT. They take that, and there’s over 1.5 million kids that do it. So these two — if you get a commendation like Will did, that’s top 50,000. If you are a semifinalist, it’s the top 16,000. So it’s a pretty big deal. … They’re very bright kids. To have three kids in that boat in the same year, I mean we’ve had two semifinalists in the same year before, but I don’t think we’ve ever gotten this much cred.”

Being a semifinalist means being selected from the top 1 percent of scorers of the state, Scheffer said. Her scores have already opened doors for college.

“One of my top college choices has already contacted me and said that I receive full tuition now because I’m a semifinalist, so I just get some more scholarship money from them and possibly other colleges as well,” Scheffer said. “... Scholarships are really just now starting to open, so I’ll be applying to honors programs, which provide more scholarships, and I’ll also just be trying to find some scholarships — I want to be a physical therapist — that are related to pursuing a career in medicine or in the medical field.”

She hopes to receive more offers if she advances to a finalist position.

“Each college is different. Some don’t give you anything,” Laura Scheffer, Katelyn’s mother, said. “Others, like Alabama is one, if you advance and become a finalist, which is not announced until January or February, you get full tuition, full room and board. You get a living stipend each year, money for books. It is truly a full ride plus. Then some places give you zero.”

Katelyn and Willis both took the PSAT twice for practice before taking it their junior year when it counts for the scholarship. Willis’ teachers encouraged her to take the tests every year.

With finalist announcements coming sometime in early 2021, Willis hopes to advance so she can get scholarships to her top college picks and stand out on applications.

“(Georgia Institute of Technology) is my No. 1 choice right now,” she said. “They have a really good biomedical engineering program. I went down there and visited the campus, and it was really beautiful. I’m also applying to (University of Tennessee at Knoxville), of course, and some of the other really big colleges like (Duke University), (Vanderbilt University), (Johns Hopkins University), but we’ll see how admissions goes.”

When Willis first learned of being a semifinalist, she didn’t tell her parents.

“Melissa is fairly modest, and she has a lot going on, so she actually forgot to tell her parents,” Jay Willis, Melissa’s father, said. “I heard from a phone call when Chip Orr called me to request that you be able to get in touch with us. So that’s how I found out in the car. Then I gave Melissa a call to verify that she knew about this. Her mother and I were very excited when we actually heard.”