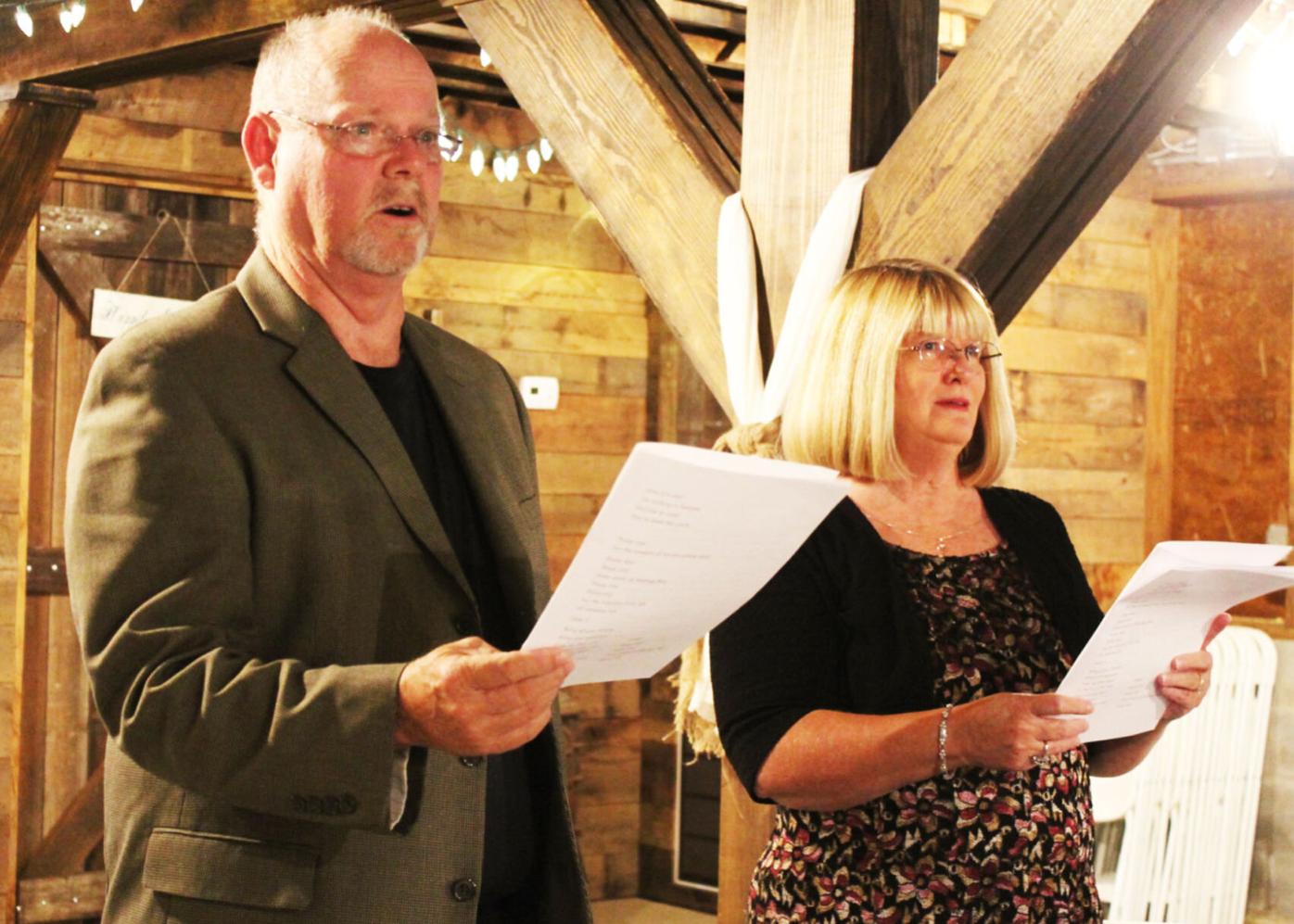 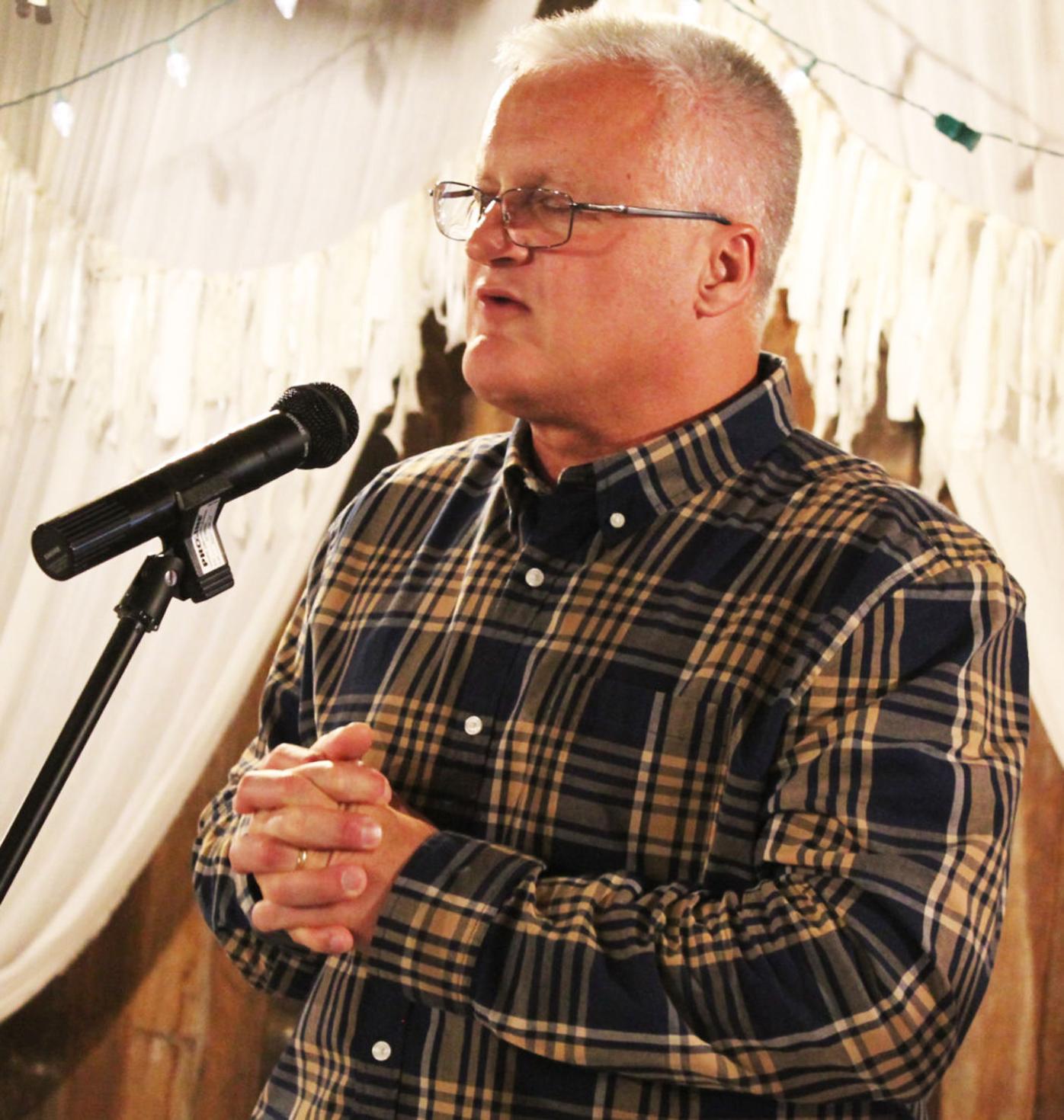 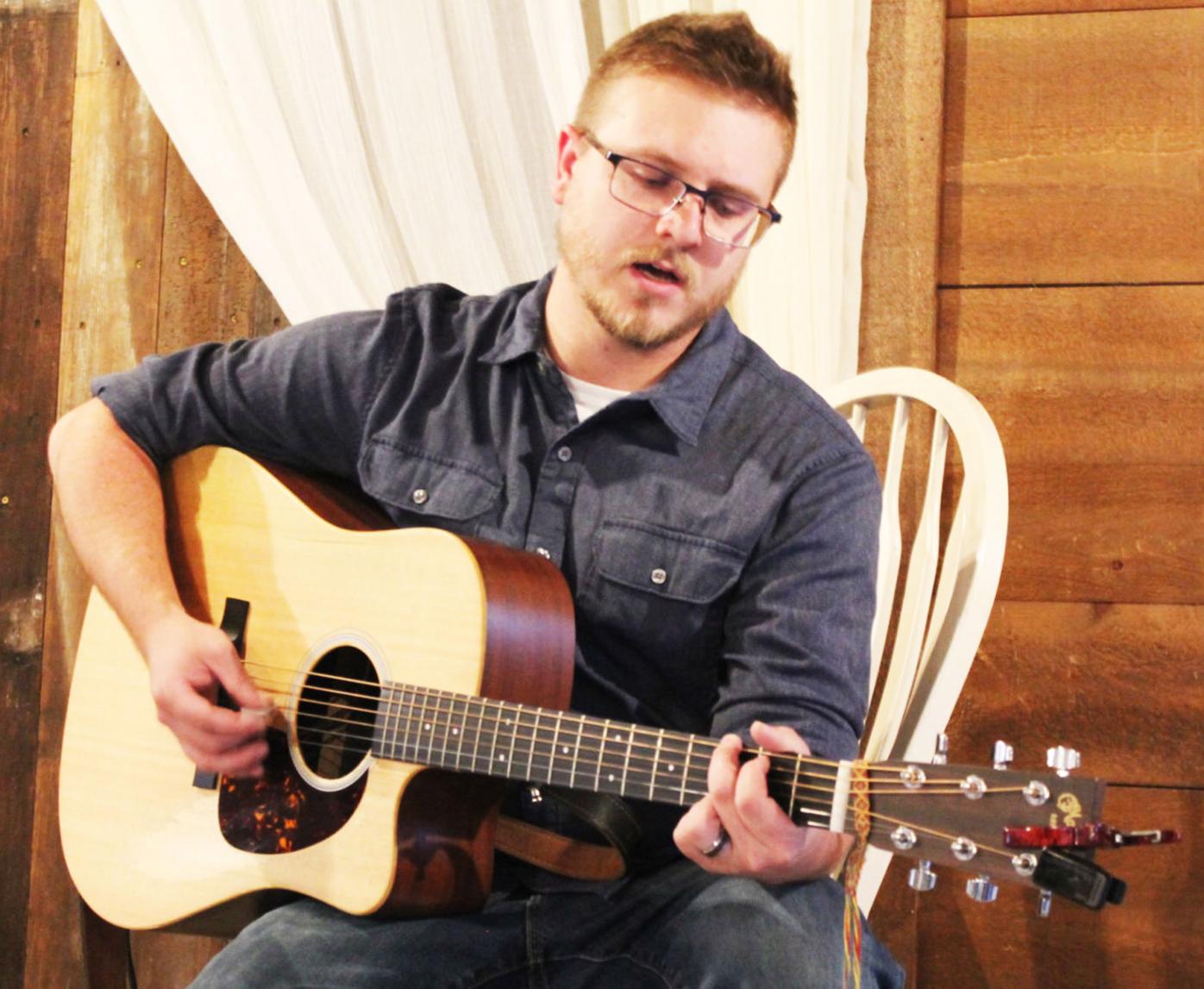 LCBA Director Phil Holmes said the association has about 40 churches.

“This event is really for any pastor in the association. They don’t have to be a senior pastor,” Holmes said. “If they’re on staff at the church, they’re welcome to come. We try to do this just as an effort to show our love to them and how much we appreciate all their labor for the Lord and for their dedication to their church families. It’s one way for us to use some of the money the churches give us to love on pastors.”

The banquet returned after last year’s was canceled because of COVID-19. Although Holmes said he and others were disappointed the event couldn’t be held, they understood why the banquet needed to wait. Pastors were instead provided gift baskets in 2020.

Holmes said LCBA has given some form of appreciation to pastors for 11 years.

“I think they appreciate anything that we can do for them, but I also think that there’s — they just didn’t get to participate and come together,” he said. “It’s an opportunity for our pastors to be together as pastors. They don’t always get that opportunity, so to be able to take advantage of that opportunity and gather together and just having some camaraderie with one another, I think that’s part of what this is about.”

Those in attendance worshipped, ate and heard guest speaker the Rev. Jack Fitts, who served as Holmes’ mentor for more than three decades.

Fitts, who came from Clarksville, is between churches right now but has been a full-time minister for 43 years.

He simply wanted to offer encouragement to fellow laborers.

“I just thank God for my fellow ministers and wives,” Fitts said. “... I want to share some human stuff and share a passage on encouragement.”

Fitts said he wanted to highlight the “spirit of depression,” as so many in the community deal with the illness each day.

“It’s one of the leading psychosomatic illnesses there is,” he said. “When I think about, what are we told, 4 million people in our society are diagnosed every year with severe depression. I think 65% of what we hearing during the week is negative they say, but just witnessing what’s been taking place in the school systems, hospitals. ... My wife just died five months ago and we were married 47 years so it’s part of my journey right now, too, to just rediscover the strength of the almighty God to see you through challenging times.”

“It’s encouraging first and foremost just to know that someone has our backs, that we are not in a fight by ourselves, that we’re a team,” Maples said.