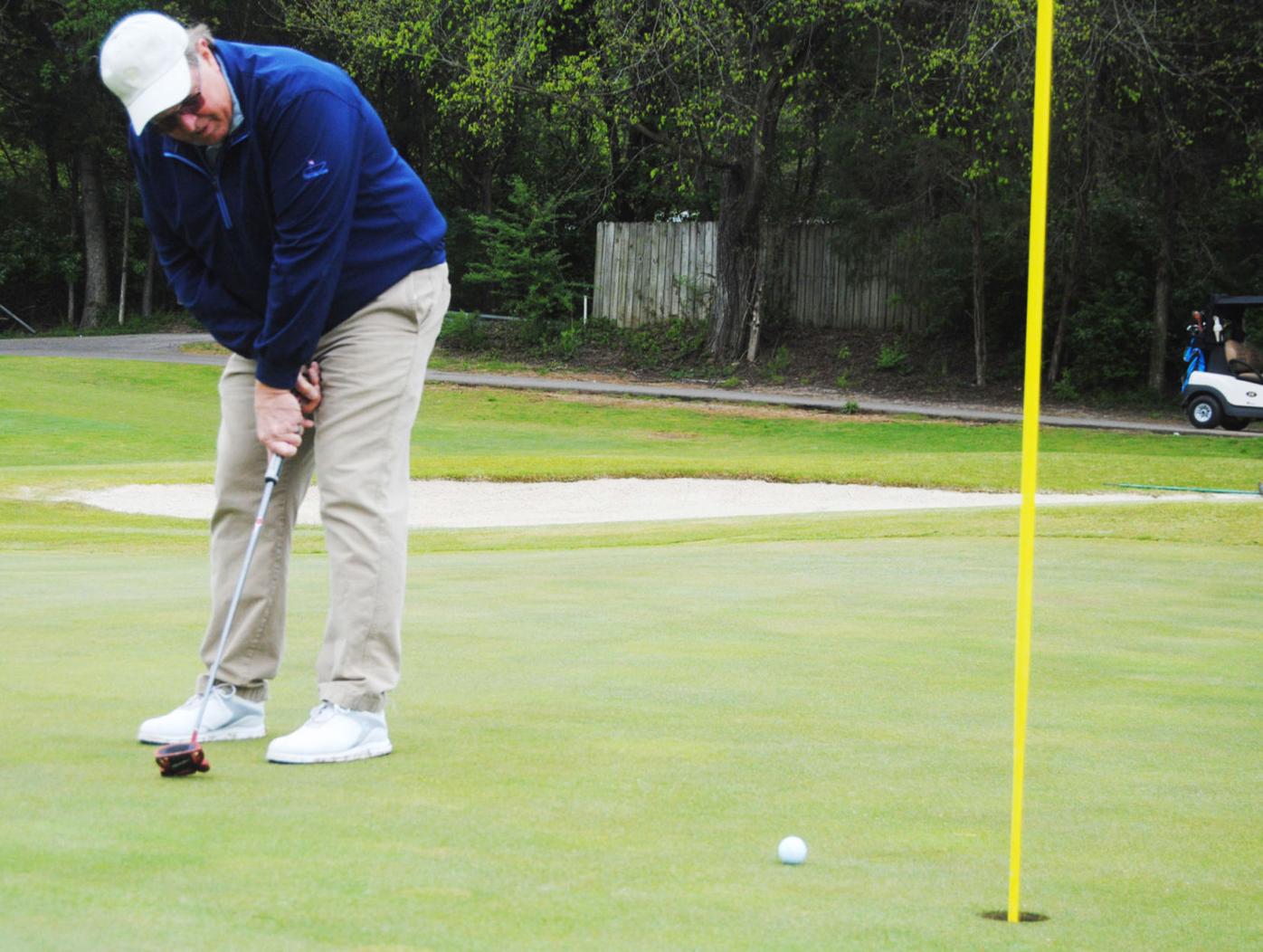 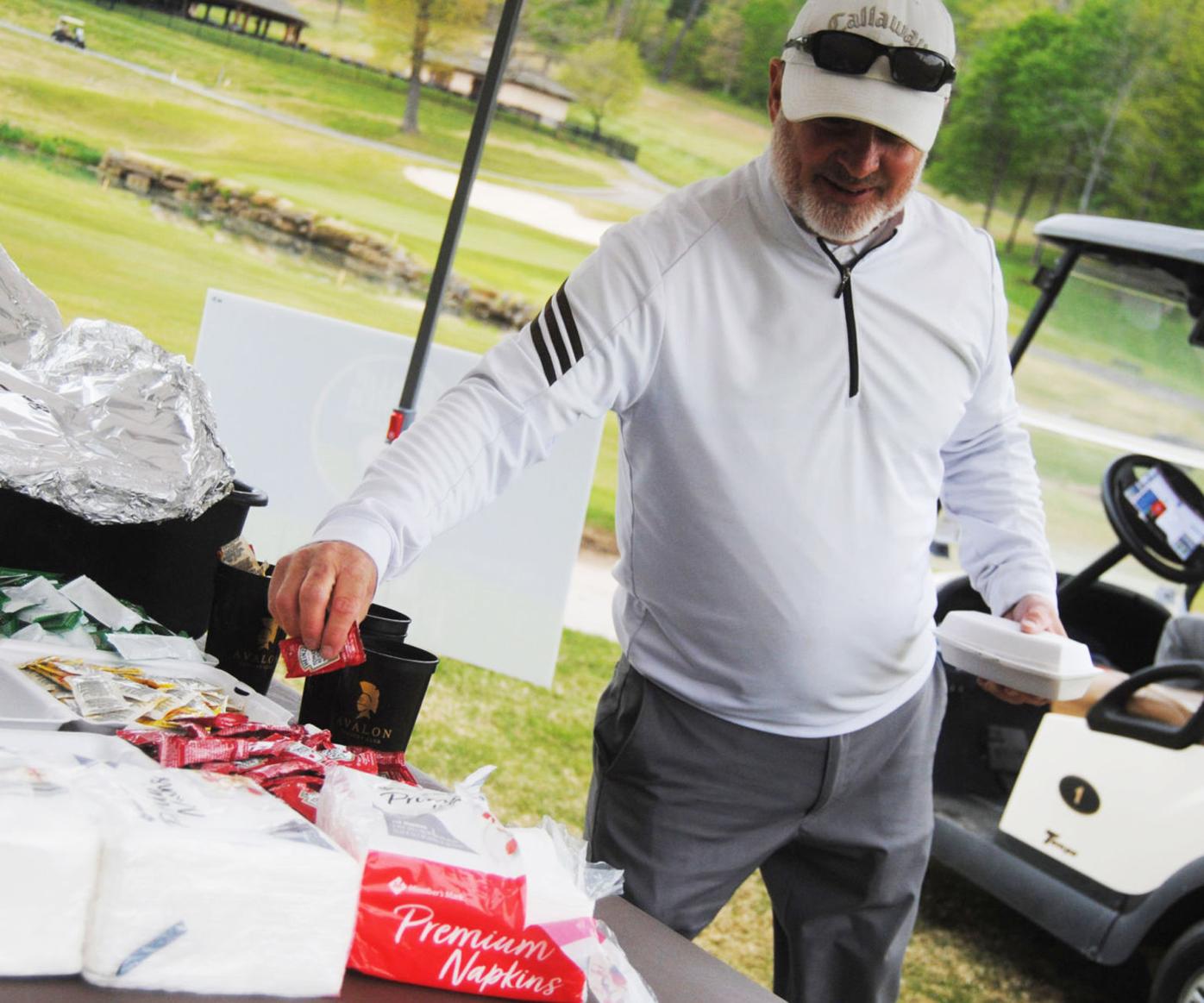 Area golfers teed up for a worthy cause Friday at Avalon Country Club in Lenoir City for the annual Phillip Fulmer Golf Classic.

The tournament, which has raised $1.5 million since 2000 for the Boys & Girls Club of the Tennessee Valley, featured 36 four-man teams in a single-day, shotgun format.

“It has been special,” Phil Fulmer, former University of Tennessee head coach and athletic director, said. “We have grown it every year that we’ve been involved with it. ... It just doesn’t happen. There’s a lot of work that goes into it and we’re very fortunate to have had this stability for a long period of time as we just continue to grow it. When you think about all the wonderful things that the Boys & Girls Club does for kids, being a very safe place for them to be, the academic side of it.

“If you’ve ever been at the Boys & Girls Club when the kids come in and they see their counselors and they see their friends and peers and stuff,” he added. “It’s a great feeling and particularly during this year of COVID and they’re not in school, everything’s virtual, the time may be in the mornings or after lunch and they’re not actively engaged. It’s a great service to our community.”

The tournament grossed $200,000 and netted about $165,000. Fulmer said the high turnout speaks volumes about community support.

All proceeds benefit 20 clubs in Loudon, Knox, Anderson and Blount counties, which combined serves more than 7,000 members under the age of 17.

“It could go to direct services, it could keep the lights on, pay for staff that we need and that’s the connections that the kids make is with the staff,” Deatherage said. “Talented staff, get them in there to take care of them and get them trained, high quality training, that’s critically important to our mission.”

Last year’s tournament was canceled because of the pandemic. Fulmer said he hopes Friday helped bring a sense of normalcy for participants.

“I was here early this morning, people were early in the parking lot, early to breakfast, early to be ready to get off and play,” he said. “I think everybody was looking forward to normalcy.”

Fulmer was joined by former University of Tennessee lineman and Loudon native Bruce Wilkerson, who said the Boys & Girls Club makes a big difference for youth. Wilkerson was a standout Loudon High School offensive lineman from 1978-82.

“The Boys & Girls Club starts kids on a good foundation,” Wilkerson said. “... It’s also good that these kids got somewhere that they can go that focus is on the kid, on the development of the kid, on expanding the interests that a kid has. Showing them that there are colleges throughout the Southeast that there’s opportunities for you to go right outside your neighborhood. I think that’s the biggest thing. When you’re a poor kid and all you know is what you’ve seen right in your little area, you really don’t get a good perspective of what’s out there in the world or what you can be or what you can succeed to be.