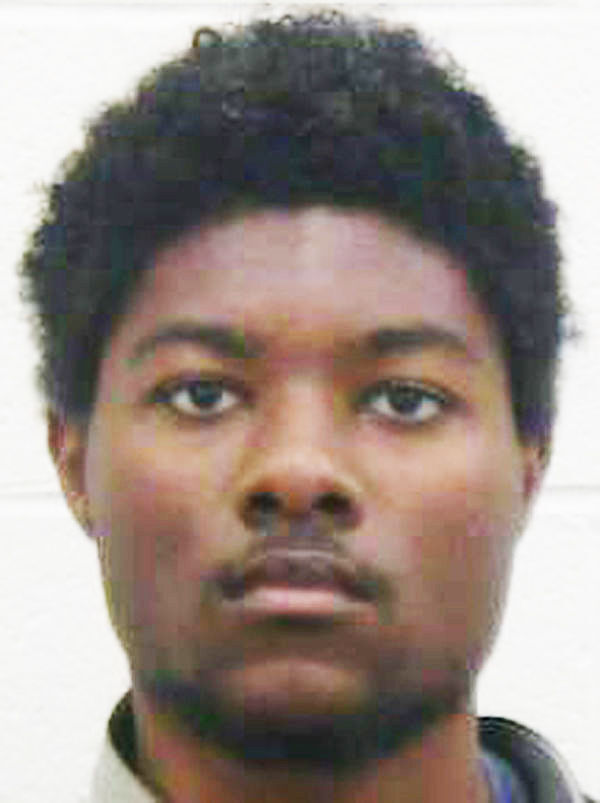 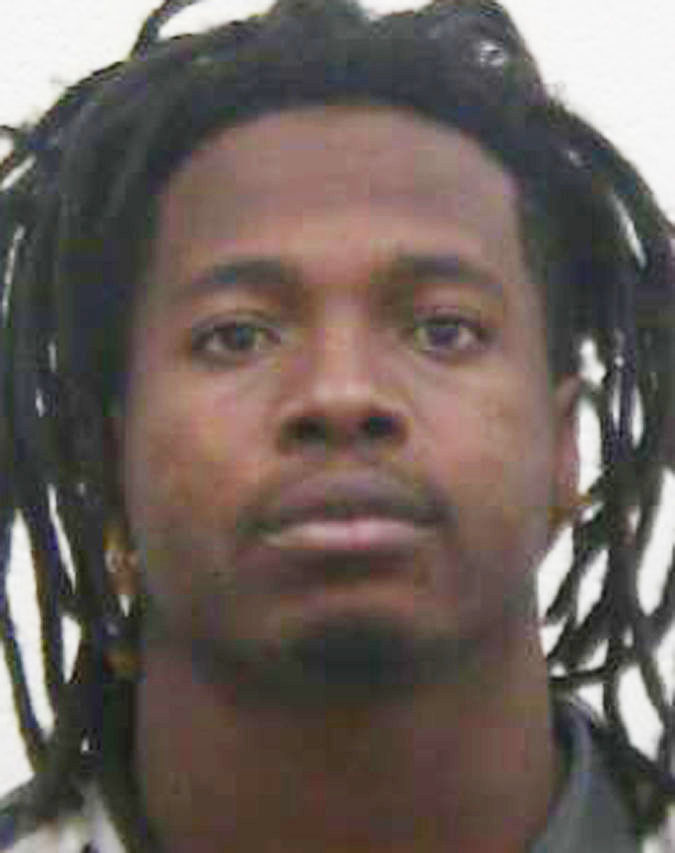 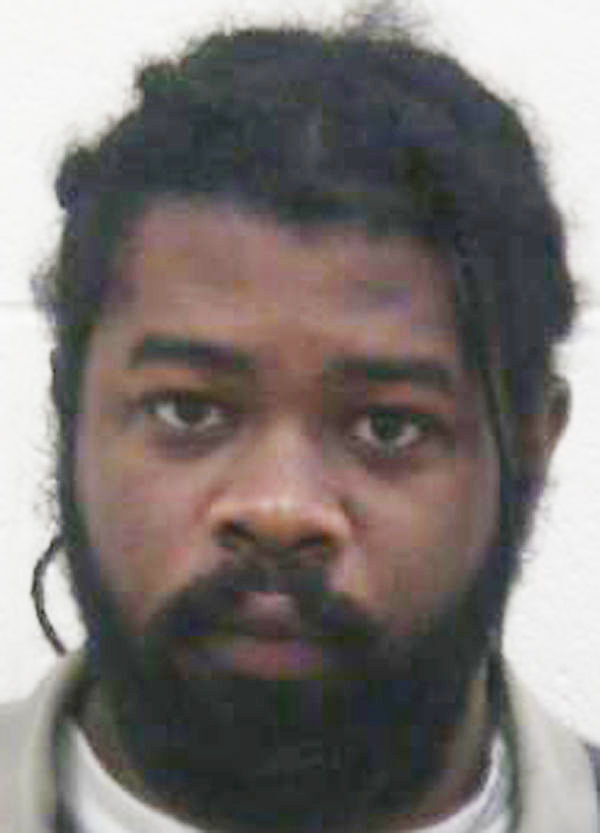 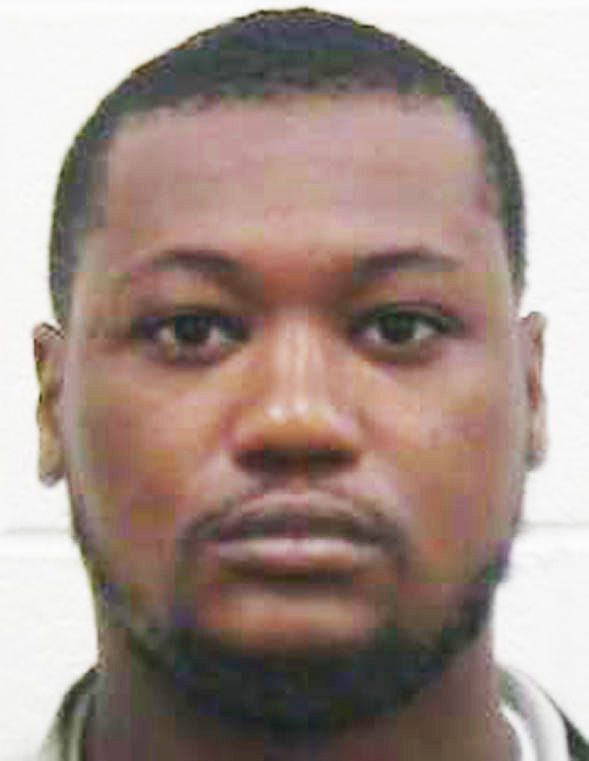 Four men are in custody after law enforcement caught them Friday trying to scam an elderly local woman out of hundreds of thousands of dollars.

Although all four have Florida addresses listed, Lenoir City Police Chief Don White said the men are not legal residents and are believed to be from Jamaica.

“This particular case just proves that the criminal element is out there just waiting to prey not only on our elderly community but our community as a whole through the internet and the majority of these scammers are not located in the United States,” White said. “Through the hard work of our investigators and our partners, we were able to have in this particular case a resolution where it ended up with four arrests and hopefully pending charges in the case.”

The scam began about April 9 when the 76-year-old victim from Lenoir City was informed she won a “Gold Casket Lottery” worth more than $3.5 million.

“She received fraudulent checks,” according to a report from Ladd. “She received a fraudulent letter with an Internal Revenue Services header requesting various fees in order to receive her winnings. She was instructed to send cash by FedEx, UPS and/or USPS to various addresses.”

On or about Aug. 17, the woman paid $80,000 after being instructed by the scammers. The woman was told to meet someone in the Walmart parking lot and place the money in a gift bag. After Ramsay and McFarlane collected the packages, they drove to another location to give the money to another person involved in the scam, according to Ladd’s report. Ramsay admitted he was paid $1,000 for pickup and delivery of the money.

The victim discovered she was being scammed after being told she needed to pay an additional $150,000, which the scammers said were for Tennessee taxes on her winnings. She prepared two packages but didn’t include the cash.

All four scammers drove up from Florida. A man known as “Richard” arranged for someone to pick up the packages and then deliver them to Brown and Forrester. White said law enforcement still does not know the real identity of “Richard.”

Prior to the scam attempt and hours before they were to meet the woman, Forrester and Brown surveyed the Walmart parking lot at 7:39 a.m. Friday. They parked in the Home Depot parking lot and watched as McFarlane took the two packages from the woman.

“McFarlane exited the victim’s vehicle with two packages that he thought contained a total of $150,000 after knowingly helping to deceive and fraud the victim,” Ladd wrote in a report. “When approached by law enforcement officers, McFarlane fled on foot. He ran to his Nissan vehicle, which he drove from the parking lot, accelerated very quickly and drove recklessly through the parking lot.”

A pursuit continued on U.S. Highway 321, where McFarlane crossed into the opposite side of the road and traveled toward oncoming traffic, Ladd wrote in a report. The pursuit ended when McFarlane turned quickly into the Smokey Mountain Trailer parking lot while customers were still present.

Forrester and Brown were detained after the two tried fleeing.

“Forrester watched the exchange take place and he observed law enforcement officers pursue the other party involved on foot,” Ladd wrote in a report. “Forrester accelerated quickly and left the parking area recklessly. When Forrester made contact with law enforcement officers, he struck a civilian’s truck while trying to flee,” Ladd wrote in a report. “Instead of stopping, Forrester accelerated more, trying to force the truck from the path of his vehicle. All three vehicles were damaged.”

White planned to meet Tuesday with the United States Attorney’s Office and FBI after News-Herald presstime.

“We hope to partner with the United States Attorney’s Office and the FBI to further the case and locate other individuals that were involved in this particular conspiracy to extract this money from our victim here in Lenoir City,” White said. “Obviously, our jurisdiction does not allow us to travel into the other states or out of the country, which would be the job of the FBI and the prosecution through the United States Attorney’s Office.”

Ramsay was charged with two counts of theft of property and financial exploitation of an elderly adult and held without bond.

McFarlane was charged with reckless endangerment and evading arrest and held without bond.

Brown was charged with two counts of theft of property and held without bond.

Forrester was charged with aggravated assault, theft of property, financial exploitation of an elderly adult and evading arrest and held without bond.