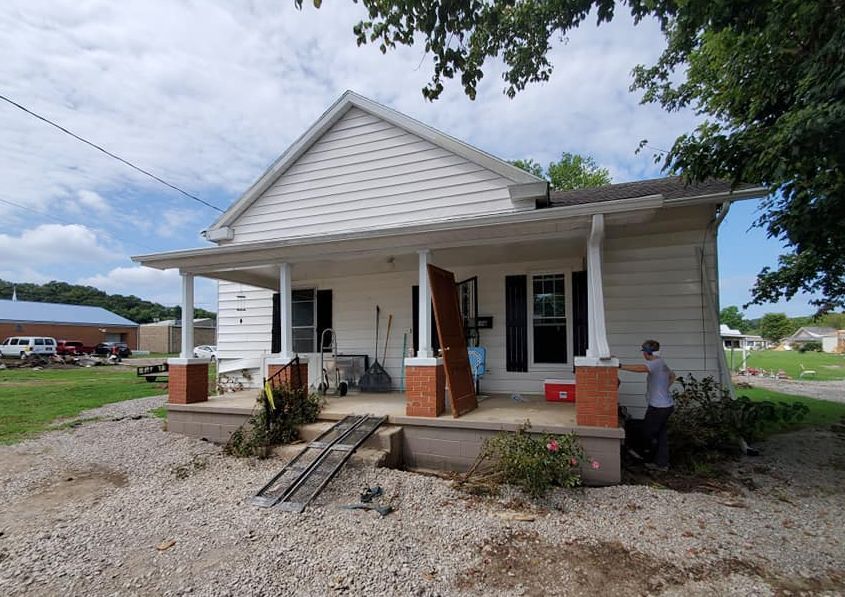 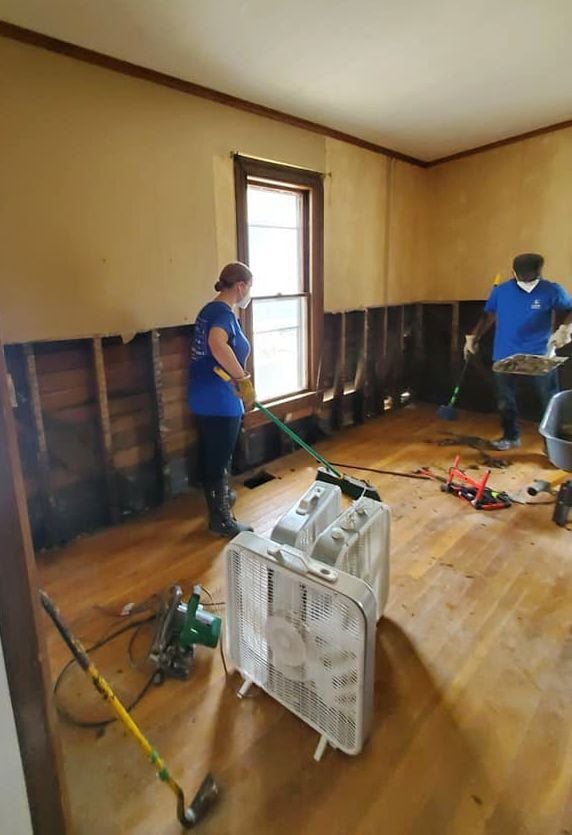 One local church has donated money and another has crews available to help after flooding in the Waverly community west of Nashville killed at least 20 people and destroyed homes and businesses.

Members of the Community Church at Tellico Village and First Baptist Church in Lenoir City don’t know what aid might be required after Hurricane Ida struck the southern United States.

In the Waverly flooding, the dead included a father who saved his wife and daughter, twin babies who were swept from their father’s arms and a foreman at country music star Loretta Lynn’s ranch, according to The Tennessean and Associated Press.

According to the AP, up to 17 inches of rain fell in less than 24 hours Aug. 21 in Humphreys County, which shattered the Tennessee record for one-day rainfall by more than 3 inches. Homes were washed off their foundations and buildings were knocked down and destroyed.

The Community Church at Tellico Village has approved an emergency authorization to use funds from its mission team budget to send to Waverly, the Rev. Jennifer Brown, associate pastor, said. The church is working with the Community Foundation of Middle Tennessee. In 2020, the two organizations partnered after tornadoes hit Cookeville, Brown said.

“We are hopeful that will get into the hands of folks,” Brown said of the church donation. “We know it’s a long healing process to recover from flood damage. Hopefully, it reaches them quickly. ... The generosity of our people means that we have funds available that could be immediately sent out.”

Brown said disasters like this require immediate and long-term responses.

“That’s why we appreciate the work that they do,” she said of the Community Foundation.

According to the Red Cross East Tennessee chapter, many of the relief efforts in Tennessee have been dispatched to help after the flooding.

David Kozak, FBC in Lenoir City disaster relief leader, said the church has chainsaw and mud-out crews available and waiting for a call to help with the flooding in Middle Tennessee and cleanup after Hurricane Ida. The hurricane came ashore as a Category 4 storm Aug. 29 in southern Louisiana.

Chainsaw crews cut trees and move them out of the way, while mud-out crews strip down buildings, dry them out and sanitize them.

“We have about 100 different houses still to mud out,” Wes Jones, Tennessee Baptist Mission Board disaster relief specialist, said.

Jones said there is limited space to house people who can help with the cleanup work.

Kozak, who just returned from a mission in Montana, said FBC is waiting to see where Jones’ organization, Tennessee Baptist Disaster Relief, would stage people and when and how many people are needed.

FBC has had about 22 people on chainsaw and mud-out crews.

Regarding help after Hurricane Ida, Jones said disaster relief organizations are looking for chainsaw crews to help clean up debris.