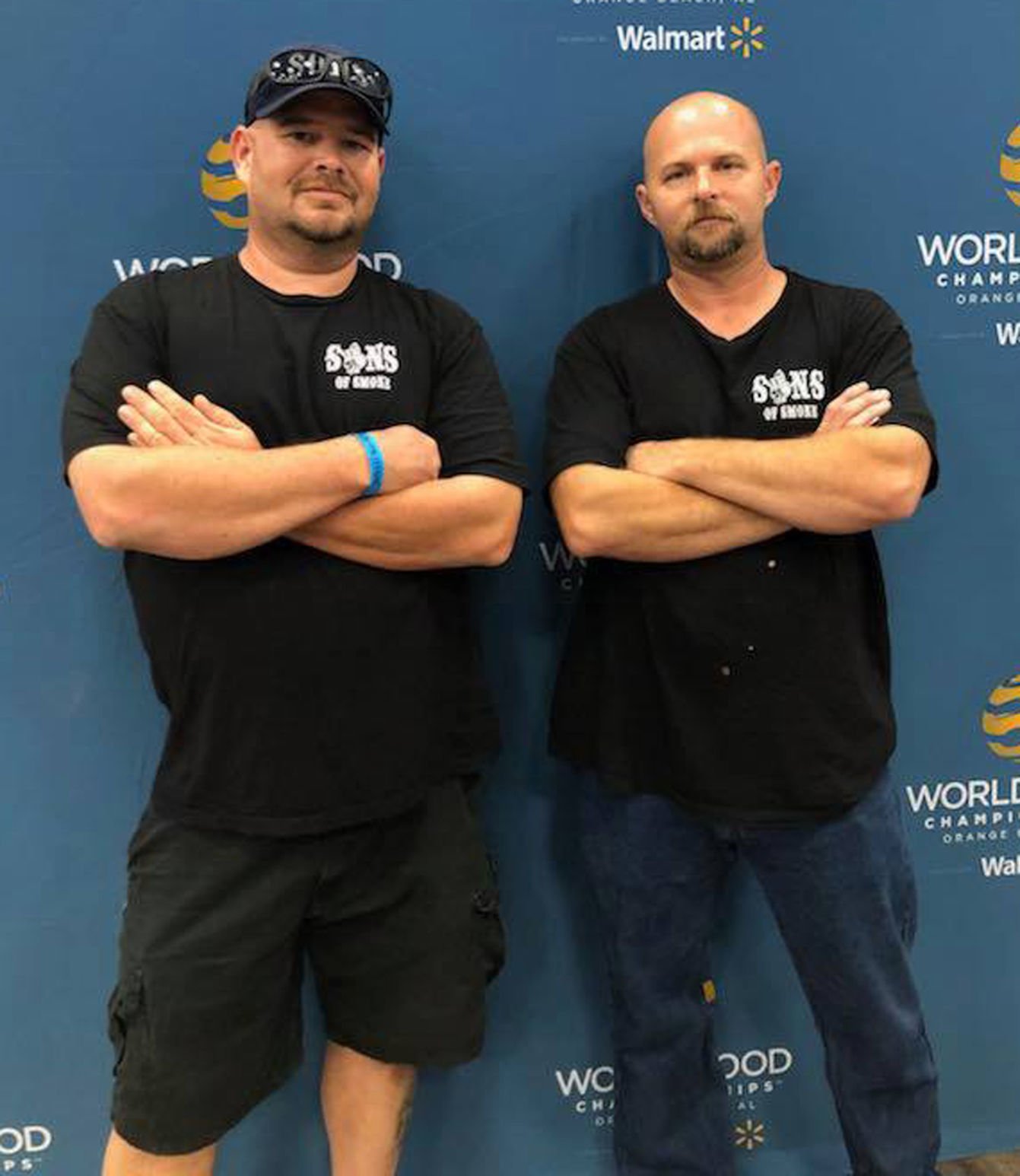 Chris Freels, left, and Andy Walker pose at the World Food Championships in Orange Beach, Ala. 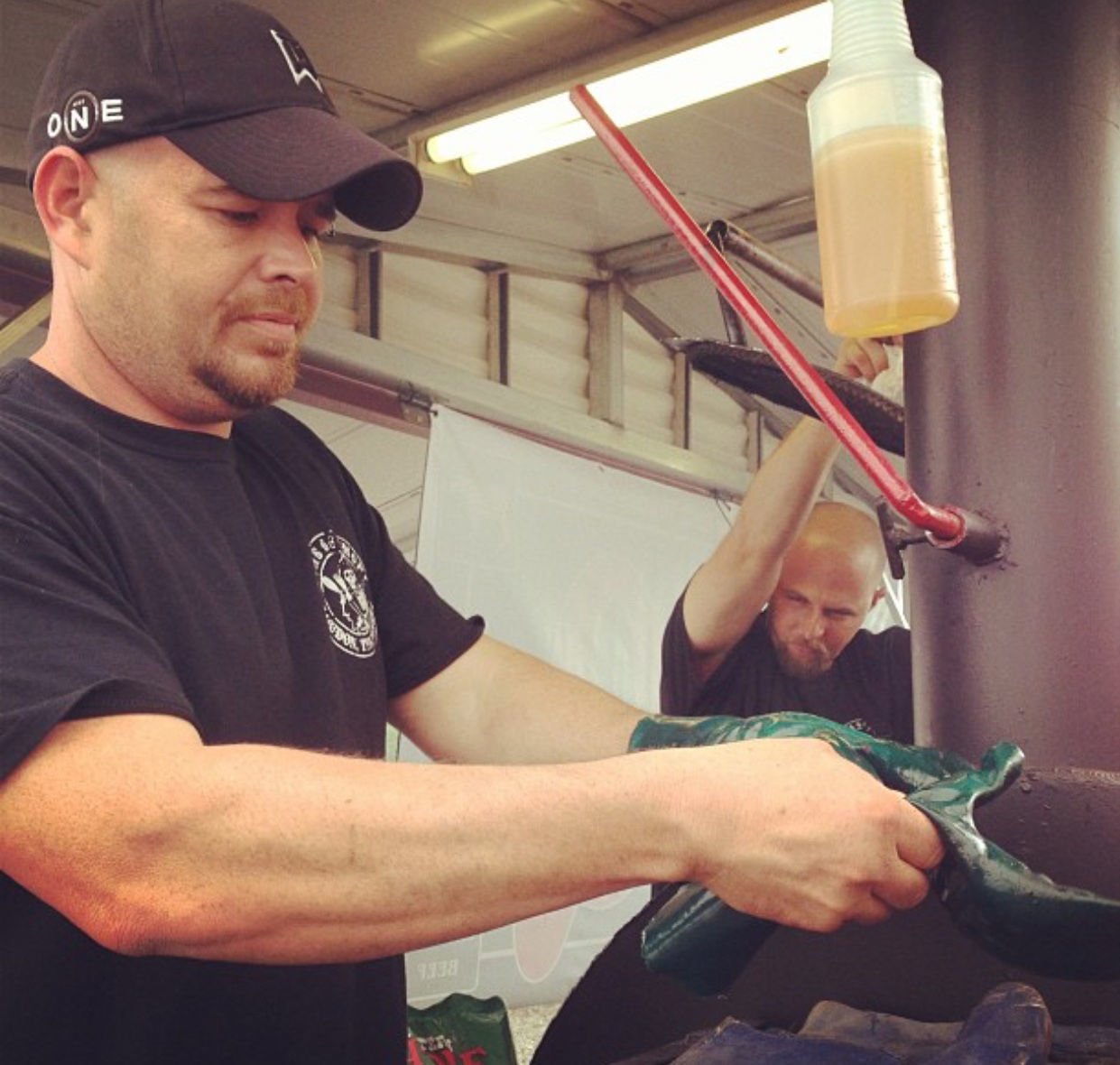 Chris Freels, left, and Andy Walker pose at the World Food Championships in Orange Beach, Ala.

While not walking away as champions, Loudon County barbecue team Sons of Smoke, consisting of Chris Freels and Andy Walker, is plenty happy with their performance at the World Food Championships.

“Teams from more than 40 states and 15 countries will enter one of our 10 competition categories to earn their way to a title,” Mike McCloud, CEO and official commissioner of the event, said in a release.

Sons of Smoke earned a spot in the competition after winning a sausage contest sponsored by Wampler’s Farm Sausage. Freels and Walker used a taco boat recipe that had been successful in a previous competition.

“I joked with the guys that we got second up there using Swaggerty’s sausage, we ought to get first down here using Wampler’s,” Freels said.

While accustomed to the barbecue competition circuit in the region, competing internationally was a unique experience for Freels and Walker.

“It was a lot different,” Walker said. “They do a lot of different things than we’re used to. We had to go around and figure out what we needed to do and what they’re looking for. It was a whole new experience for us, but it was fun.”

Freels and Walker leaned on other competitors, crediting Tina Cannon, who finished second in the E.A.T. division and sixth in the overall barbecue championship, for helping show them the ropes.

Overall, Sons of Smoke finished in the middle of the pack in the barbecue competition with an overall score of 90.7917 out of 100. However, the group placed well in the pork division and made the final judging table in the ribs competition.

Each category was judged on the E.A.T. scoring method — execution, appearance and taste.

“We were happy with everything we cooked,” Walker said. “We did duck and pork loin first and ended up getting sixth place in both of those. We scored pretty good in ribs and pork, that category. If we get to go back next year we’ll be more prepared.

The first-place team finished with a score of 98.33 in the E.A.T. division.

“This was our most competitive and outstanding field of contestants ever,” McCloud said in the release. “The point spreads were narrow and the passion was intense throughout the entire tournament.”

Walker praised the support of several people, including some that helped during the competition and Wampler’s for being a great team sponsor.

“We had quite a few people there supporting us,” he said.

While Sons of Smoke set out to win the competition, the duo was happy to compete well.

“It was great representing our hometown,” Walker said. “Any time you can represent a small town and take that name to other parts of the country and cook against other people, that’s a good feeling.”

Sons of Smoke hopes to get another shot at the championship in 2019 and is confident they’ll be better prepared to win.