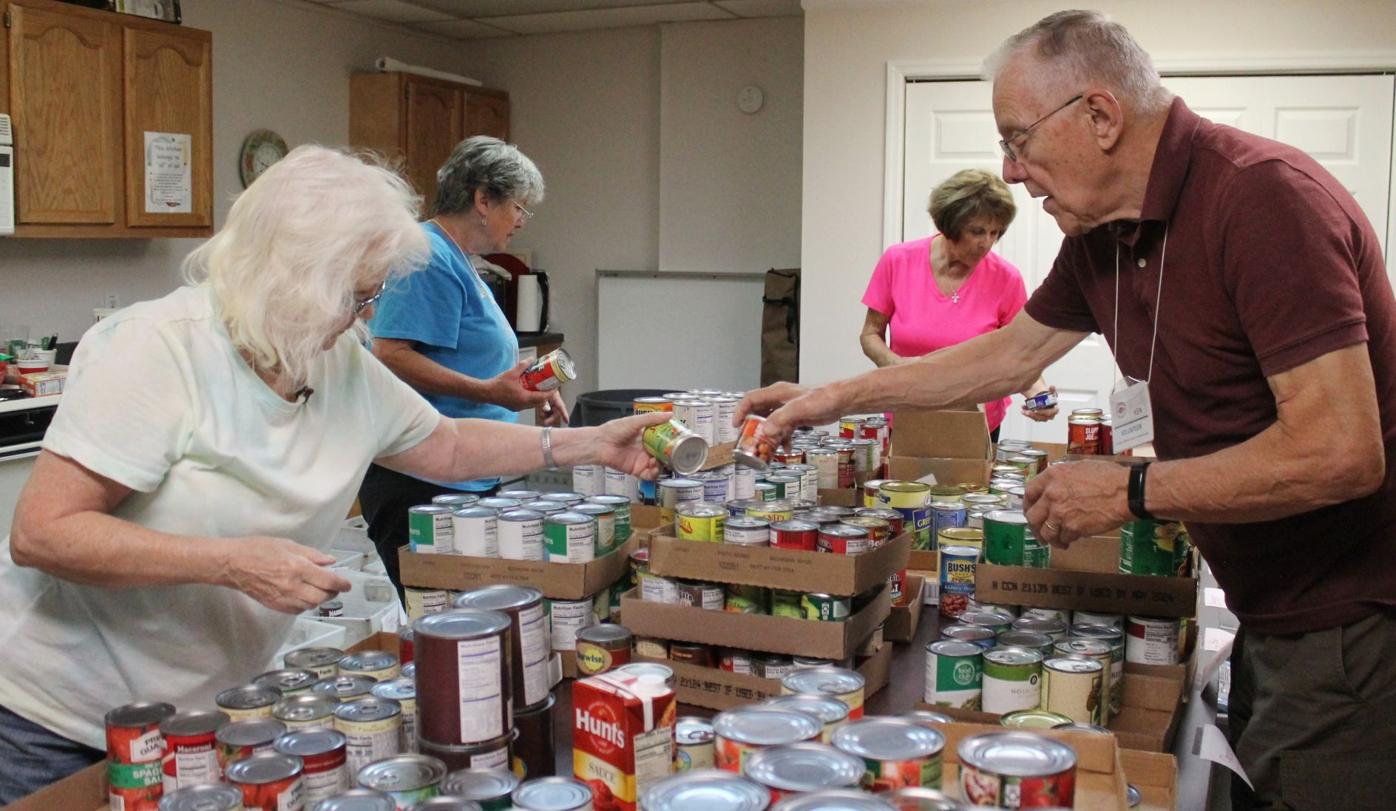 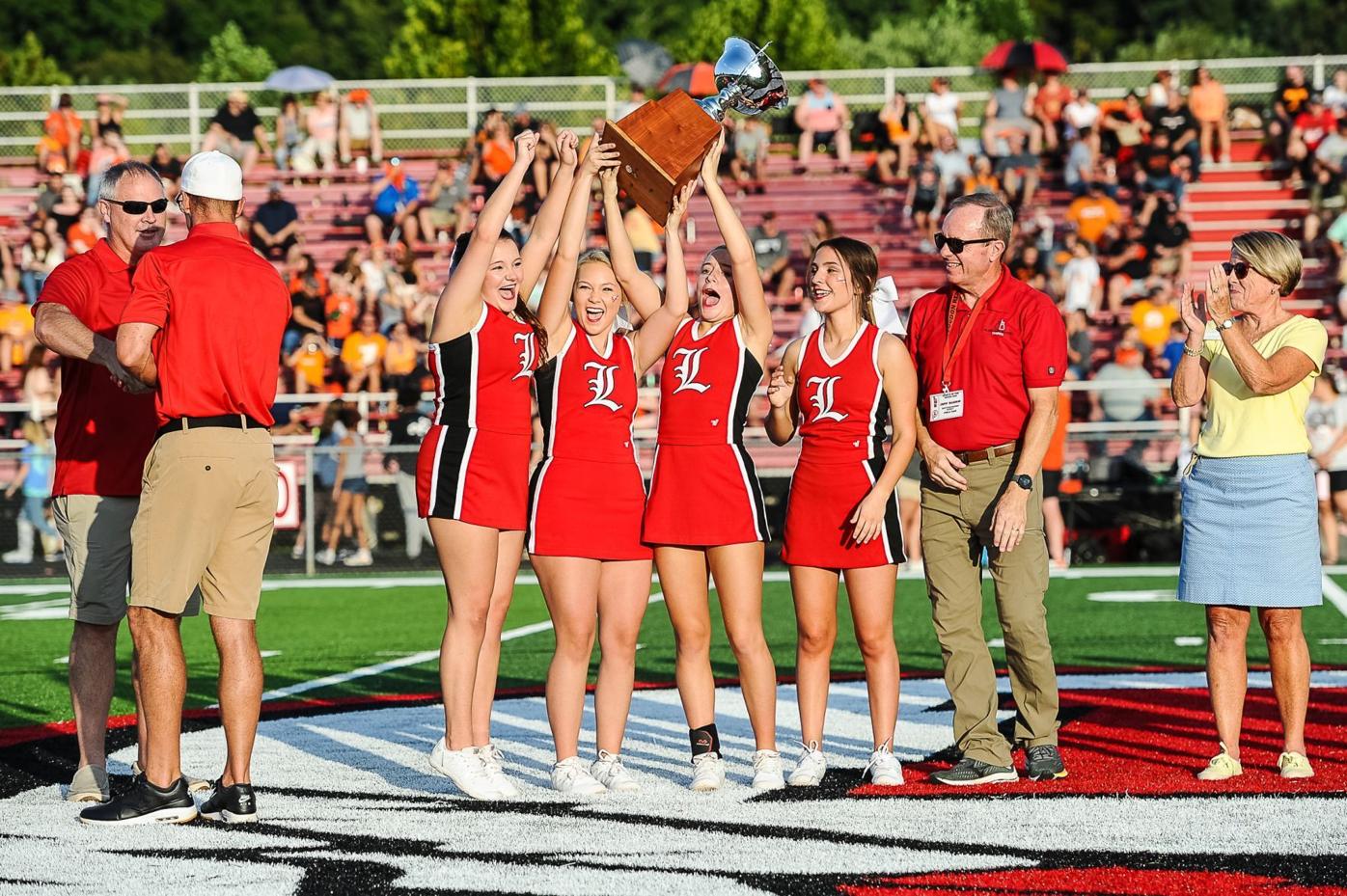 After a drop in 2020 during the pandemic, Loudon County and Lenoir City schools had their best year raising food and money for Good Samaritan Center of Loudon County.

The “Battle of the Bridge” food drive held in conjunction with the annual rivalry football game collected the equivalent of more than 200,000 pounds of food.

Results were announced during Friday night’s game between the Loudon High School Redskins and the Lenoir City High School Panthers. Both school systems contributed the equivalent of more than 100,000 pounds of food each, Good Sam said in announcing this year’s winner.

But Loudon County Schools had a slight edge. The county donated the equivalent of 104,838 pounds of food, compared to 102,094 pounds from Lenoir City.

“This was the closest one in a long time,” Cindy Black, Good Sam executive director, said. “They both worked very hard. I’m proud of both of them.”

Before the COVID-19 pandemic, the drive had been taking in the equivalent of about 150,000 pounds of food per year. Last year, with COVID restrictions in place and less time to collect food, that dropped to about 118,000 pounds.

Black praised the hard work of students and leadership for collecting a record 207,742 pounds.

“It means a lot to this community and those in need,” she said.

Battle of the Bridge is a tradition spanning two decades. Each year both school systems compete for several weeks raising food and money for the local nonprofit.

Food is distributed to clients of Good Sam’s food pantry. Donated money can be used for other services such as utility and rent payments, school supplies and pharmacy and dental services.

“It’s a great fundraiser for Good Samaritan,” Mike Garren, Loudon County director of schools, said. “It’s great for the kids to participate in an activity that gives back to the community, especially to those in need.”

Garren said local Rotary clubs, which helped start the effort, are also involved. “It’s a tradition that helps the community,” he said.

About 90% of the donated food is canned goods like SpaghettiOs and beans, with the rest being boxed and bagged foods, Evelyn Edwards, Good Sam pantry manager, said.

Volunteers sorted the donated food Monday at Good Sam and checked for food that was out of date, open, damaged or dented.

Edwards said the donated food means the center doesn’t have to buy as much, and the money can then be used for other purposes such as housing, dental services and prescriptions.

“I thank everyone in both Loudon County and Lenoir City for all their work and all their help and doing such a great, great job,” Edwards said. “I think it’s fantastic. We’re able to feed the people here.”