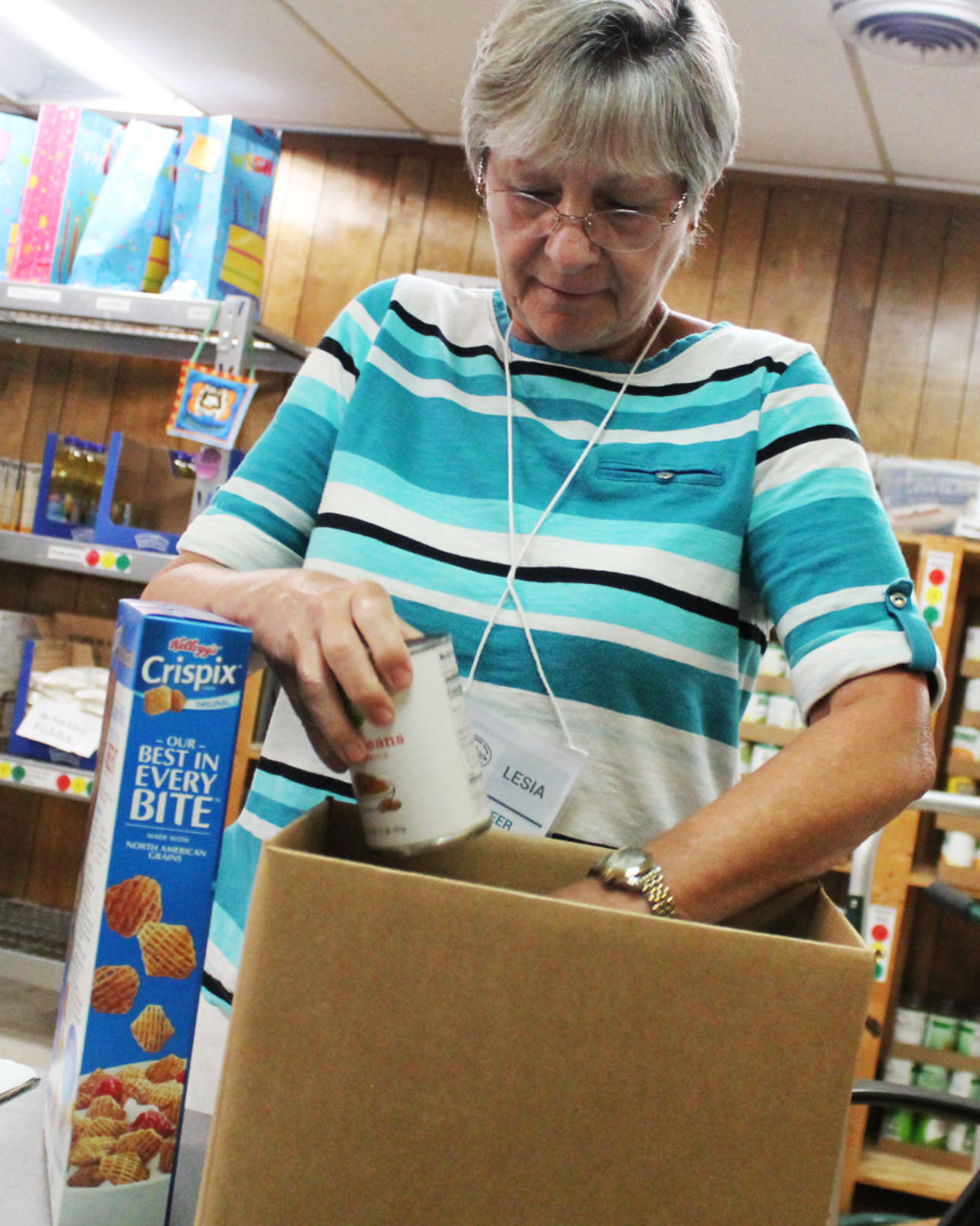 Lesia Kotlinski, volunteer with the Good Samaritan Center of Loudon County, packs an order in the pantry. 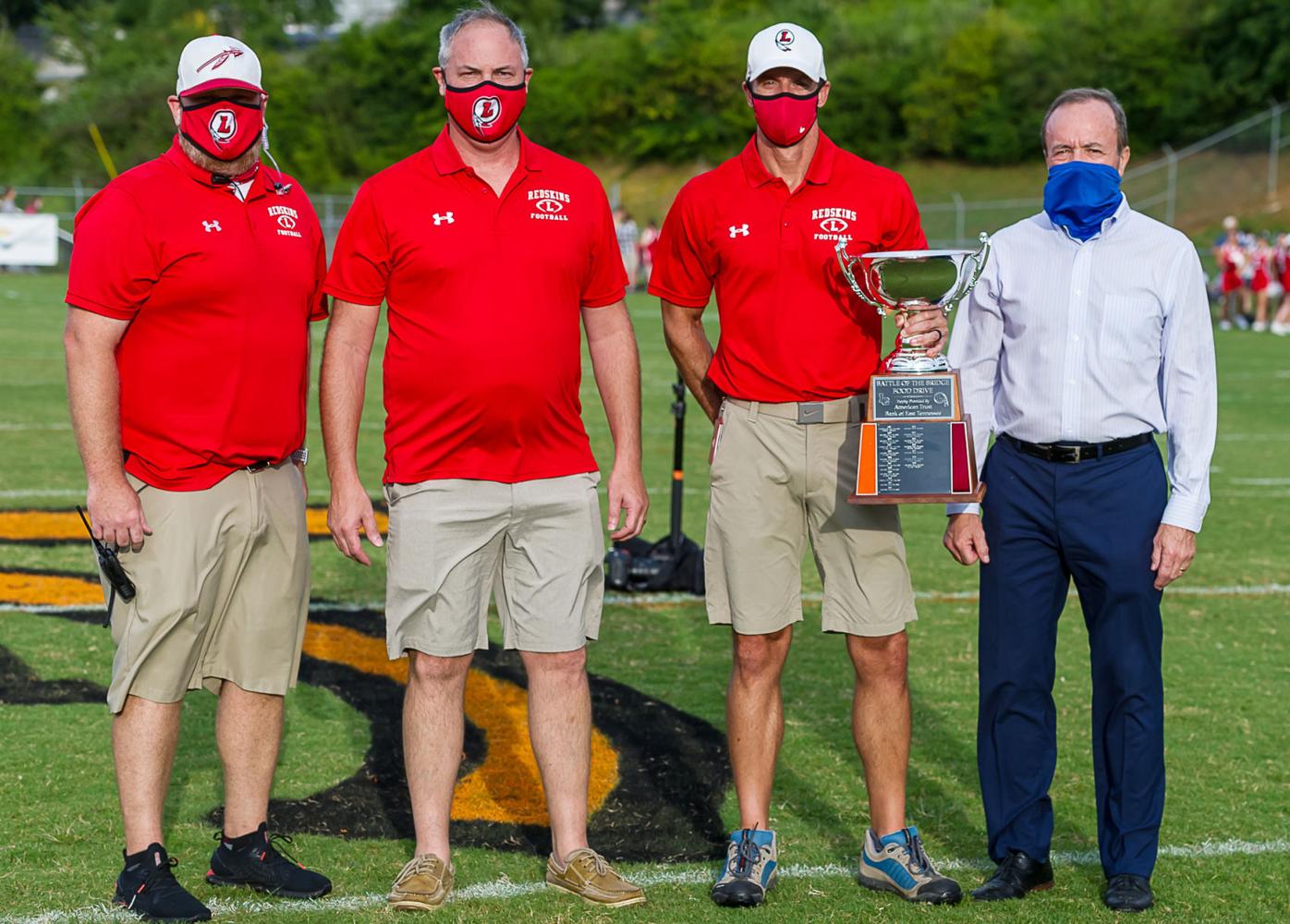 Lesia Kotlinski, volunteer with the Good Samaritan Center of Loudon County, packs an order in the pantry.

Although Loudon High School won the historic football rivalry Friday night, Good Samaritan Center of Loudon County was the big winner thanks to the community’s response to the Battle of the Bridge food drive.

There were some food donations, but Black said the dollar amounts took that into account.

This year’s drive was down from 2019 after Good Sam asked solely for cash donations due to the COVID-19 pandemic. But that didn’t stop Black from being ecstatic with the community’s response during a tough time.

“I am thrilled at the effort because we really didn’t know for sure until about two weeks ago that this could possibly even happen,” Black said. “So it was just a spectacular effort, and they did a great job, and I can’t say enough about what they did. ... I think that’s the comments I heard from some of the teachers and coaches and students was, ‘What? We didn’t even consider it an option not to do it.’ It gives me cold chills every time I think about that.

“Loudon High School is extremely proud of the way our staff, students and especially our community stepped up to donate to those in need in Loudon County,” Scott MacKintosh, principal, said in an email correspondence. “I specifically want to thank Mrs. Jennifer Brewster, our Battle of the Bridge coordinator, for the tireless effort she gives to this cause every year. LHS is passionate about this contest, but I would hope that we are just as passionate about serving and assisting those around us that have less than optimal circumstances.”

“Every year no matter how much they bring to us, it’s a big moment,” Edwards said. “I can use all of the cans and all of the food that is brought into us as it doesn’t last that long. So it is a great big deal. Now this year, from what Cindy has told us that there was more money because she asked for it, but with the cans and all the other goods that we received it will go a long way but fast.”

Loudon also won the annual Battle of the Chicken Nuggets fundraiser at Chick-fil-A. Loudon accounted for $486.73, while Lenoir City totaled $275.86. Black said that money was included in the overall total.

All money raised will go into the pantry fund, Black said.

Good Sam will now shift its focus to November for the annual Thanksgiving basket distribution. Black said the giveaway will be Nov. 21, but a location is not concrete.

“That’s our next big thing,” she said. “We will start gearing up, start looking for sales and looking for the items that we put in that box — well, it’s going to be a box, a bag and a gift certificate to the Food City for turkey or ham products. We’re moving right along into Thanksgiving. We knew the minute this ended Thanksgiving would be on the radar.”