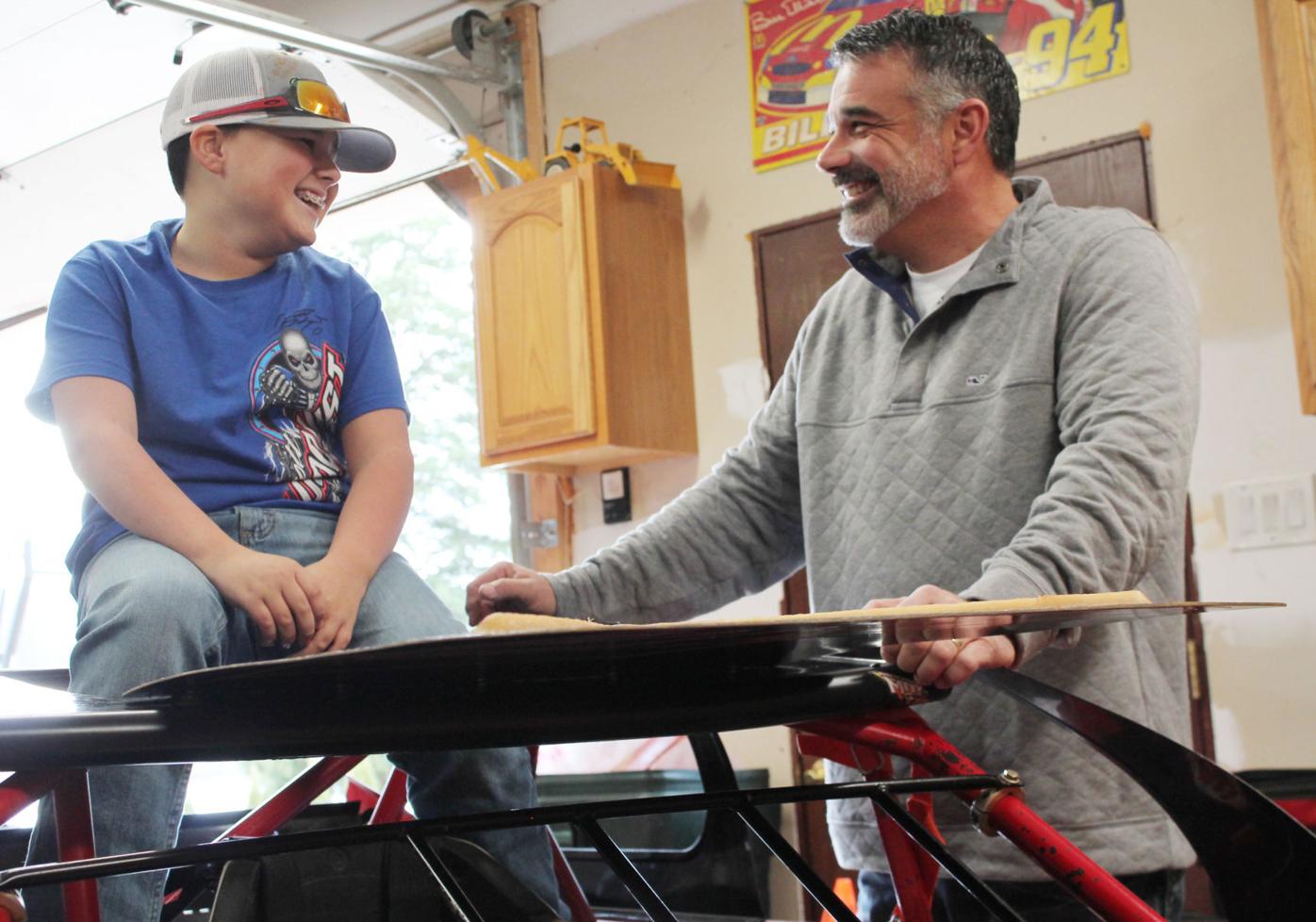 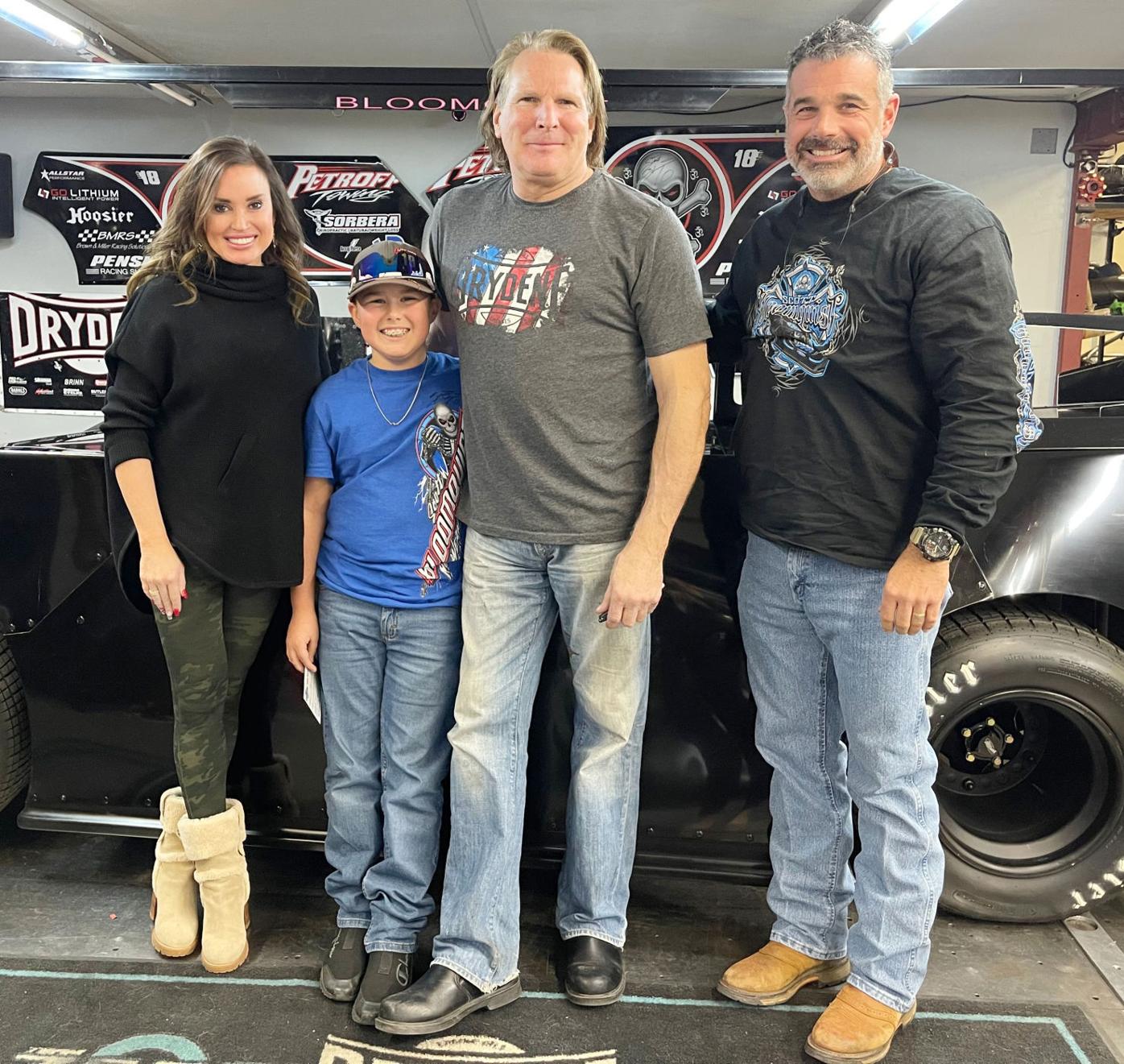 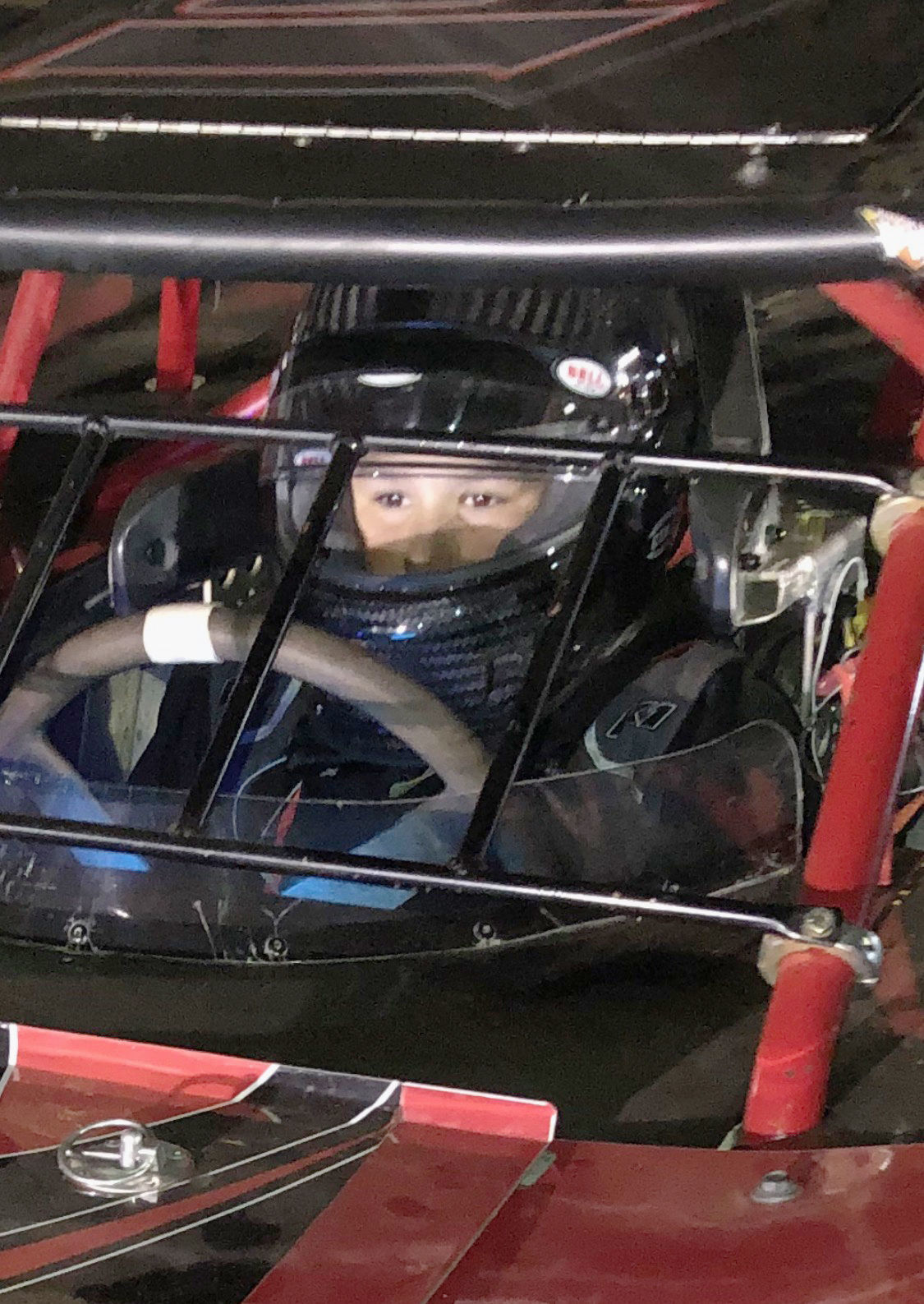 Although Brody Littleton’s passion for late model dirt racing is young, it’s growing every day as he aims for a career.

“I was looking through all my old cars and I saw these little NASCARs, like 1990s NASCARs, and I asked my dad what it was and he told me about it and we watched the race and I just fell in love with it,” Brody said.

Whether on the track or in the stands, for Brody it’s a passion that has continued to grow.

Now he and father, Shannon Littleton, go to the race track anytime they can.

“I don’t know, I’ve been in racing my whole life,” Shannon said. “My father loved racing and I loved racing. Never was involved at this level, I’m a spectator, and also this will be probably the first guy generation in the family to actually race race cars. The others have been just purely spectators.”

“He’s already been on the tracks that he will be racing bigger cars with a smaller car,” Shannon said. “He’s familiar with the tracks, he just hasn’t ran them in a bigger car. ... He’s a year into racing and, of course, he’d like to make a long career out of it, but we’ll see how that plays out.”

He now has two other cars after his family acquired a 602 Late Model before Brody received a phone call from professional late model dirt race driver Scott Bloomquist and Team Zero Racing, which gifted him a late model car from a raffle. Shannon jokingly said owning three cars was never the intention.

Brody was allowed one ticket into the raffle.

Denise Littleton, Brody’s mother, said she received several missed calls while out with her children Christmas shopping. When she finally called back, Bloomquist was on the other end of the phone.

“They said they sold over 8,000 tickets,” Denise said. “There were some people that said they filled out the same person’s name on 60 different tickets. Somebody bought a ticket in Australia.”

“I got a phone call from one of my friends and he said, ‘What’s your mom’s name?’ I said, ‘Denise Littleton,’ and he said, ‘You won Scott Bloomquist’s car.’ ‘No I didn’t’,” Brody said. “I just didn’t believe him, we like to joke around with each other a lot, and then I got a call from Mooresburg, Tenn., and I answered, and it was Scott Bloomquist.”

That phone call was the best Christmas present he could have received, Brody said.

And now Bloomquist has offered to mentor Brody.

“For him to take an interest — and for Brody it was a big deal,” Shannon said. “... I think it’s going to be a process. Scott’s always so very busy and he’s still racing every week out all over the country, so I think it’ll be a hit-or-miss thing probably for the next course of the next year when he’s in town and (free to) practice and help Brody and coach him. When Brody gets a little bit older, we potentially could be at the same track.”

In the meantime, Brody hopes to get a racing seat for his new car.

“That’s the only thing holding us back right now from going on the track and practicing,” he said.

“We’re going to do a little bit more work to it before we pick it up,” Shannon added. “Honestly, it may be a year before we get to that in that car. We’re going to race his other car first and get some practice time.”