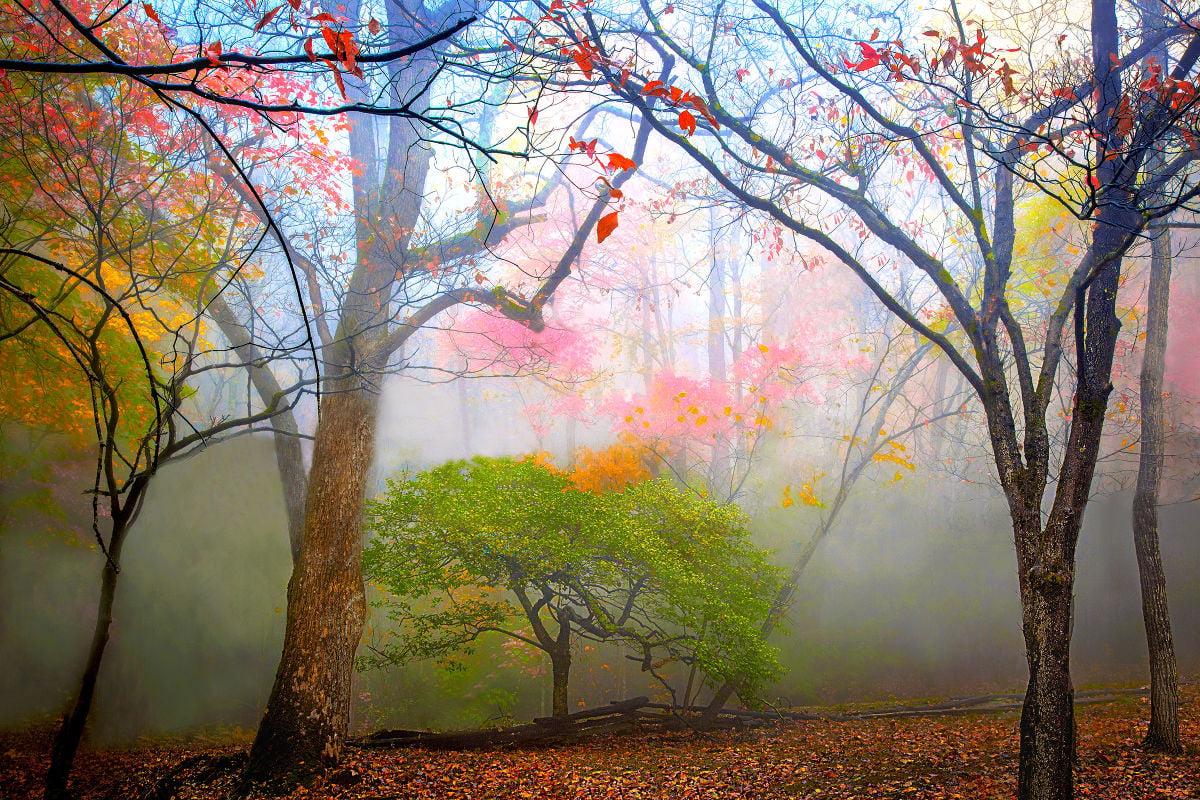 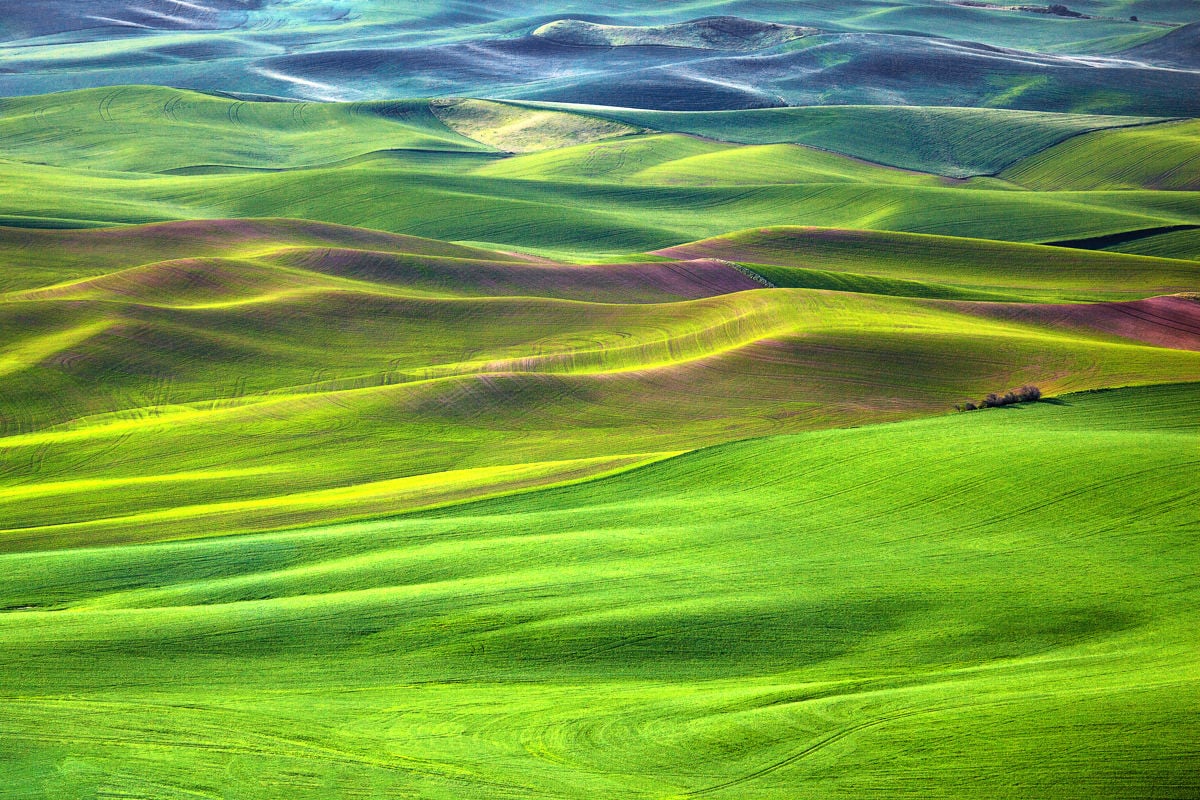 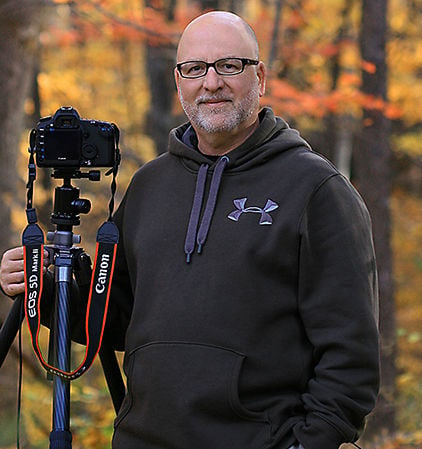 Tellico Village photographer Dennis Sabo poses for a shot with his camera.

Tellico Village photographer Dennis Sabo poses for a shot with his camera.

Dennis Sabo, a Tellico Village photographer with more than 30 years experience, recently became published in David Underwood’s book, “Rich Community: An Anthology of Appalachian Photographers,” and he has also had his work featured in other mediums including television, Internet galleries and global publications like National Geographic.

“The art of photography is not taking a shot but transforming a composition into an emotional interaction with the viewer,” Sabo said.

He gained experience through working with underwater photography, and once the industry started changing he went to work as an assignment photographer from 1986-1991.

“In the old days, you had to understand light,” Sabo said. “You had 36 unexposed pictures on a reel of film. Chances are if you weren’t good, you wouldn’t make it.”

With Sabo’s photography business taking different turns, he has described the journey as an evolution.

“It’s a continual evolvement,” Sabo said. “An evolution of what I’m enjoying doing. ... It’s a personal journey, and it’s not necessarily a journey suitable for everyone else.”

David Underwood, art director and book designer, said in an email correspondence that the main goal of his book, in which Sabo is featured, is to highlight the “diverse talent and quality of contemporary Appalachian photographers.”

Underwood said that through the book, he also wanted to “provide a lasting printed document of the good photographic work being done in the Southern Appalachian region that will serve as a resource for networking for many years. We hope that the book will connect Appalachian photographers with galleries, museums, newspapers, and with other artists, both within and outside the Appalachian region.”

In addition to the book, Sabo’s photography has appeared in art gallery exhibitions as well as private home collections.

“I’m pushing myself to new endeavors,” Sabo said. “I have the ability in the field to transform, and I push myself into another area.”

Sabo reminisced about his personal journey that took him from being an assignment photographer to a full-time fine arts photographer. “If you see my photos throughout town, you will see that I use metal as a medium in a contemporary print,” he said.

Sabo, who has lived in Tennessee since 2010, said he is known for his “natural world abstracts.”

He said he believes that his work stands out from others as his artwork portrays a “unique offering” for those who want to display his photography in their homes.

“He participates in various exhibitions, comes to First Fridays (events) and comes to workshops,” Suzanne Cada, deputy director of The Arts & Culture Alliance in Knoxville, said. “We used to have this series called ‘Time Well Spent’ that featured artists and the work they did. Dennis participated in one of these by talking about his underwater photography and about his technique.

“It was one of the best attended talks at The Emporium,” Cada added. “I feel like at that time, he was really reaching out to different groups. He’s a really good speaker, and he takes stunning photos.”