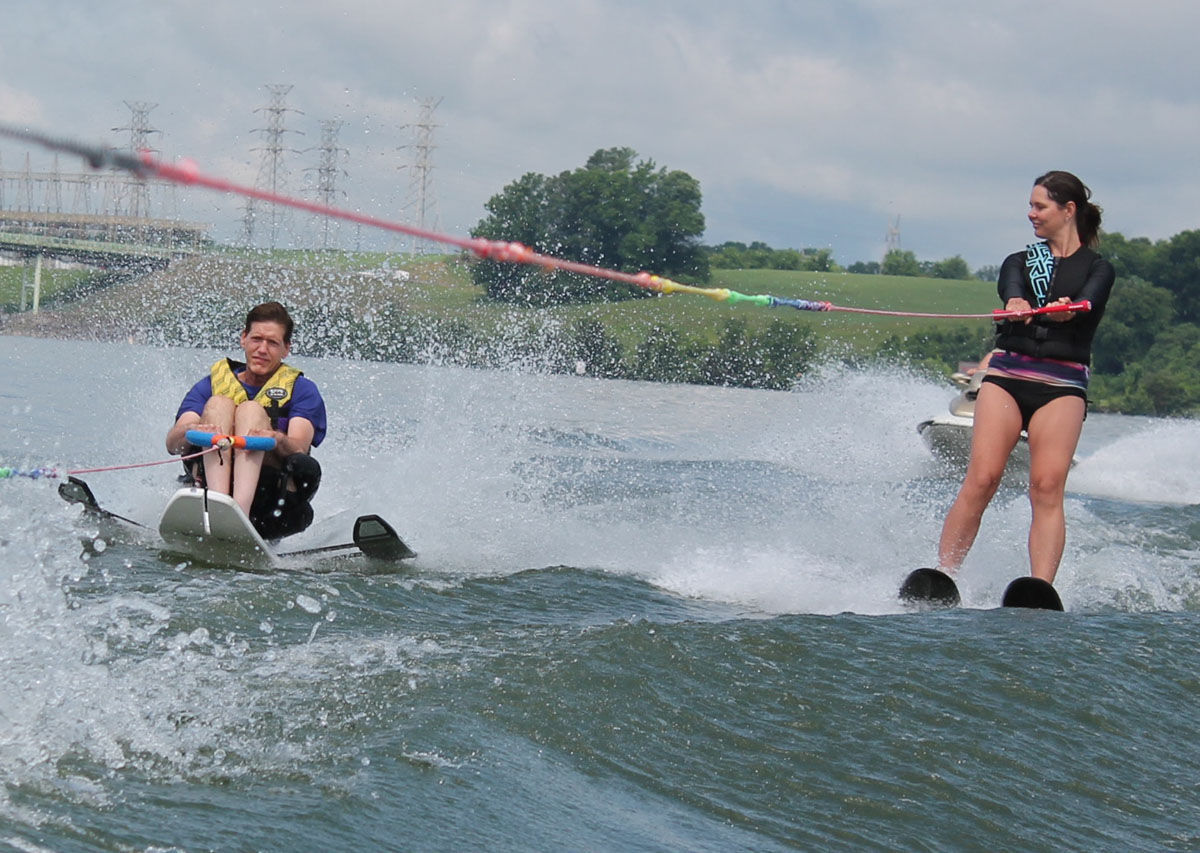 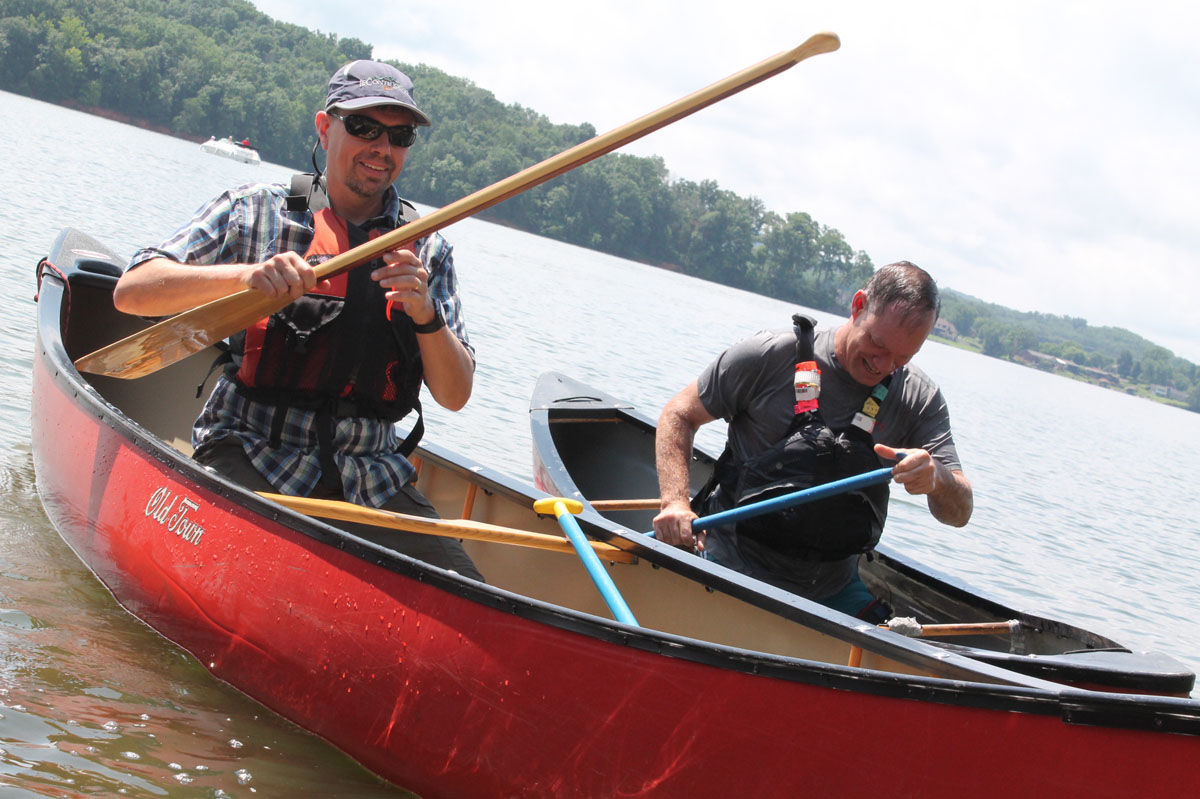 Despite a dreary outlook at the start, sunny weather beamed down Saturday on Lenoir City Park as many sought to take to the water for Festival of Friends, a yearly outing that provides people with disabilities the opportunity to participate in water sports free of charge.

“It kind of brings everybody together,” Zack Cusick, Lenoir City Parks and Recreation Department program coordinator, said. “It’s kind of unique because I’m not really sure about how many groups actually do stuff like this. ... People in the community and even around Knoxville and the surrounding areas know about the event and come for it and get to have a special lake day. We invite everyone to come out for it. It’s just fun for the community if they want to come out and hang out with them and get to enjoy the day.”

Open Doors TN, a nonprofit organization that serves families with children with disabilities, helped bring kayaks and canoes for the first time. Steve Johnson, founder and director of Open Doors TN, said it just made sense to combine the initiatives after splitting the two for years.

“It seems like for at least the last six years we’ve had our events on the same day,” Johnson said. “So you have folks either trying to get to from here to us or from us to here, having to choose which one, so I just contacted Al (Kaye) to see if maybe we could try combining it and see how it goes and serve masses instead of trying to divide them.”

Al Kaye, Innovative Recreation Program coordinator with Patricia Neal, helped prepare equipment for skiers. Kaye has been with Festival of Friends since the beginning.

Seeing people open up and enjoy themselves makes the outing worth it for Kaye, he said.

“What we’re doing is we’re empowering individuals to get out and do things like anybody else,” Kaye said. “So there’s free food and music and just a fun, relaxed time just like anybody else would do on the lake.”

“He can do something that he can’t do otherwise,” Maybeth said. “Having him go skiing and you see the picture of him waving his hand, that’s tremendous. He has an older brother that cries every time he sees a picture of him. We like seeing him be able to do things like this because he’s normally in a wheelchair all the time.”

Maybeth said from a mother’s perspective seeing her son achieve something he could not do otherwise was special.

Adaptive water skiing is still something new for John Nehls after sustaining an injury 2 1/2 years ago, although he has been around water sports all his life.

“I just like doing activities,” Nehls said. “I like physical activity and sports and getting out on the water. Like I said, I’ve done water sports my whole life. I was a lifeguard instructor for the Red Cross and had a jet ski, a stand up model, a jet ski that I would race around. I just like being on the water.”

Nehls said Saturday was the first time he participated in the Lenoir City outing, but not the first time using adaptive ski equipment. Recently he attended an outing at Douglas Lake.

“It’s an opportunity for folks to get out on the water and enjoy nature, and provide them with another element of freedom on the water,” Kaye said.