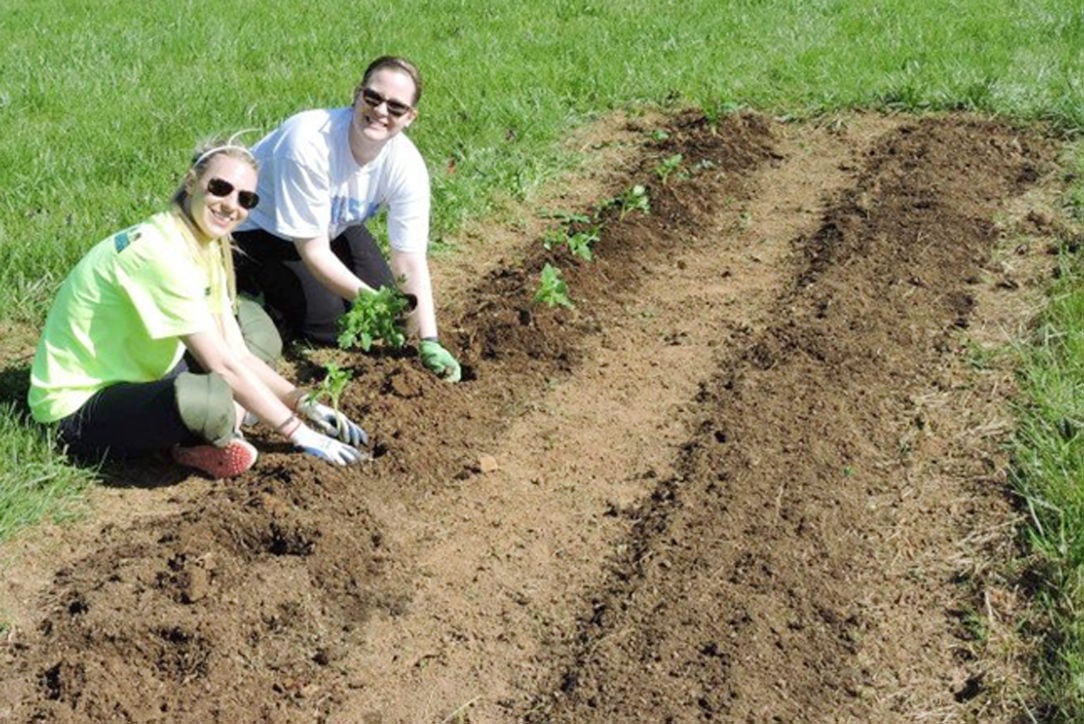 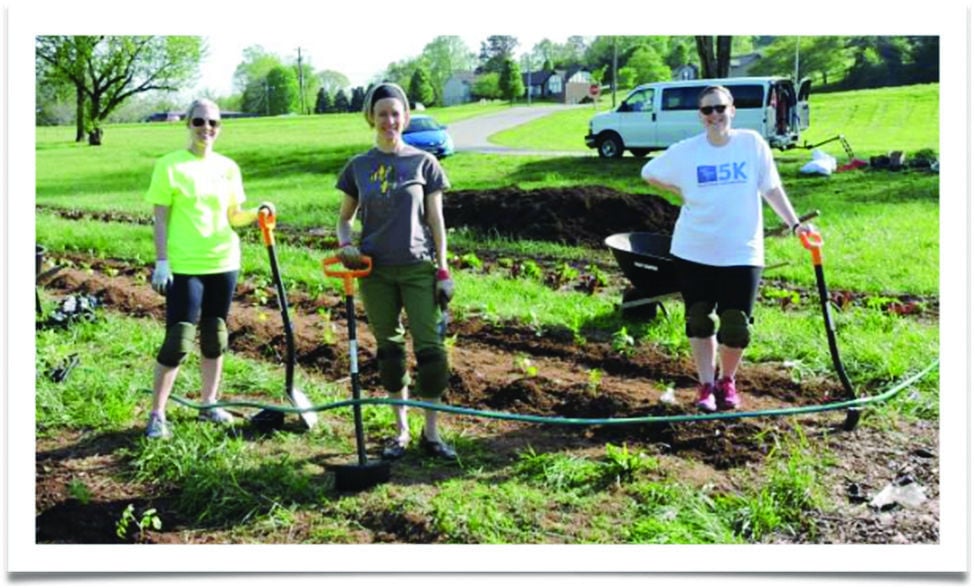 The PLAYLoudon community garden, located at Loudon Municipal Park in Loudon, offers a variety of fall vegetables including lettuce, greens and beans, which are available to those in the community who want to pick their own vegetables.

Officials with PLAYLoudon, which stands for physically active, living healthy, adults and youth of Loudon County, seek to provide locally grown produce to the community at a lower cost than at the grocery store, Larisa Brass, PLAYLoudon task force co-chairwoman, said.

Brass said officials with PLAYLoudon have donated more than 700 pounds of food to the Good Samaritan Center of Loudon County as part of the community garden project this past year.

“It was a really successful project this summer,” Brass said. “One thing we started was some pop-up markets and some satellite markets at places like Lenoir City Elementary School. We are looking to expand to different school sites and also expand what we’re doing with the (supplemental nutritional assistance program benefits).”

Brass said the pop-up markets were more of a pilot project to see what the response would be in the community. The elementary school sold out of produce all four weeks.

The Loudon County Health Department held its own farmer’s market this past summer, in which employees sold produce from an on-site garden as well as from the PLAYLoudon’s community garden.

“We had it available onsite as people were coming in and out,” Briana Robinson, a nutritionist with the Loudon County Health Department, said.

“I think the school gardens went really well, and they had the students involved. As far as the market here at the health department, it went pretty well. We kind of had to play with it initially to find a good time to get the most people.”

As PLAYLoudon officials look to the future, Brass said they want to create additional programs that focus on getting more children involved in healthy eating and gardening.

“If we get kids involved and influence their eating habits, that’s where you can make a difference by educating kids,” Brass said.

Brass said people within the community are generally aware of the garden because of its location in Loudon Municipal Park.

“One of our goals is to get the word out there,” Brass said. “It’s a gradual process as we go. That is part of it. I think people are open to it and appreciate the need for a healthier diet.”

Brass said seniors are also interested in the concept because many of them used to have their own gardens.

“We need to create more opportunities for kids,” Brass said. “When you can get the kids, they start influencing the parents.”

The garden at Lenoir City Elementary School created a partnership in which children received hands-on experience tending to crops.

“That’s really a model that we would love to replicate at the other schools,” Brass said. “We got a separate grant to set up gardens at the elementary schools and middle schools.”

Brass said it is too early to discuss plans for the upcoming year, although officials would like to expand the program.

“We would like to open it up to more children during the summer,” Brass said. “Nothing definite yet. Early in the year, we’ll be talking more. We want to expand the markets. We don’t have any definite plans or locations for pop-up markets, but we’d like to expand throughout the county.”