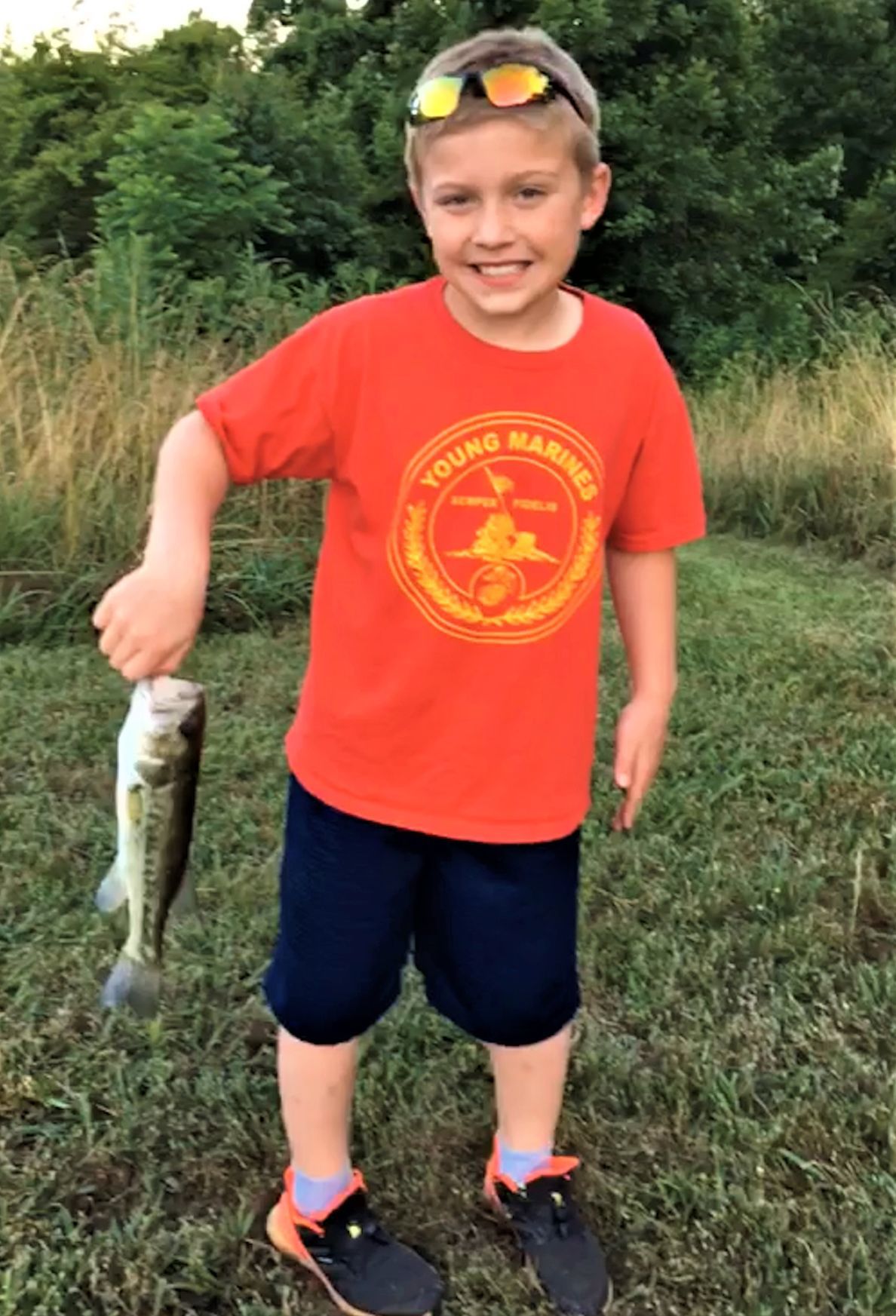 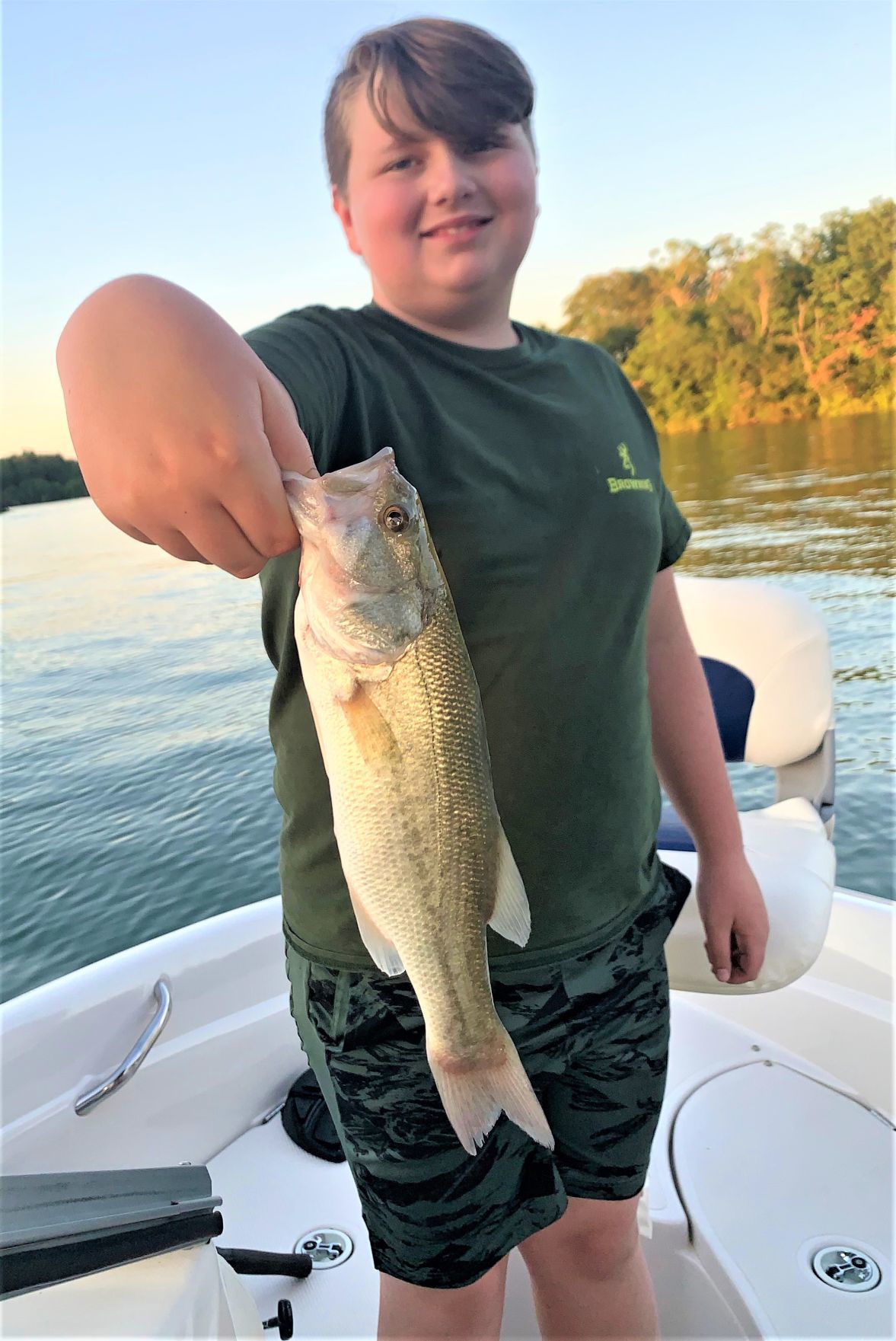 The inaugural Loudon County 4-H fishing tournament was held earlier this month for 4-H members and their families.

Amy Fellhoelter, Loudon County 4-H youth development agent, said this year’s tournament turnout was small as expected. With students out of school, she said it’s hard to promote the tournament as she normally would.

Despite the small turnout, she is hopeful the tournament will blossom in future years.

The idea for the tournament came because Loudon County is situated “right here on top of all the (Tennessee Valley Authority) lakes,” Fellhoelter said. A fishing tournament just made sense to her, and it would also give students an opportunity to get outdoors with their families after being “cooped up together all spring.”

“We’re looking for some different opportunities and some different things our kids can be doing,” she said. “We’re doing some virtual kinds of experiences. I’m planning to do a virtual chalk junior day camp with some kids and just trying to come up with some different ways for us to reach our kids since our regular 4-H camps got cast to the side and that kind of thing. So the fishing tournament was just one of those ways we could reach out to some of our kids this summer.”

Each competitor fished from a location of their choice and submitted photos documenting the size of their catch.

Three competitors — Justin Lett, Nathan Chastain and Bradee Ervin — agreed it was a good time to spend with family.

While Chastain’s first fishing trip, he won first place in the largemouth bass division with a 13-inch catch. Chastain, 12, caught the bass Sunday evening, the last day of the fishing trip. He said he plans to go on additional fishing trips so he can catch more fish.

One of the most memorable parts of his trip was catching a catfish.

“A fish hooked on my fishing rod, and then I went to it, and I got the catfish, and I was like, ‘Whoa’,” he said. “When I was reeling in the catfish, it felt like it wasn’t on there until it got up right near the rocks. It just got mad and angry. It didn’t like it at all.”

Ervin, 9, said his favorite part about the trip was catching a fish as his father and sister were packing up to leave. Ervin has been fishing since he was 5 years old after his father introduced him to the sport.

Lett, 11, has been fishing since he was 4 years old. He said he enjoyed going down to the dock with his family.

“One of the things that I thought was neat about this was it something that appealed to some of our younger kids like Bradee and some our older middle school and high school kids maybe,” Fellhoelter said. “So it’s something that all the different ages can enjoy doing with their family.”