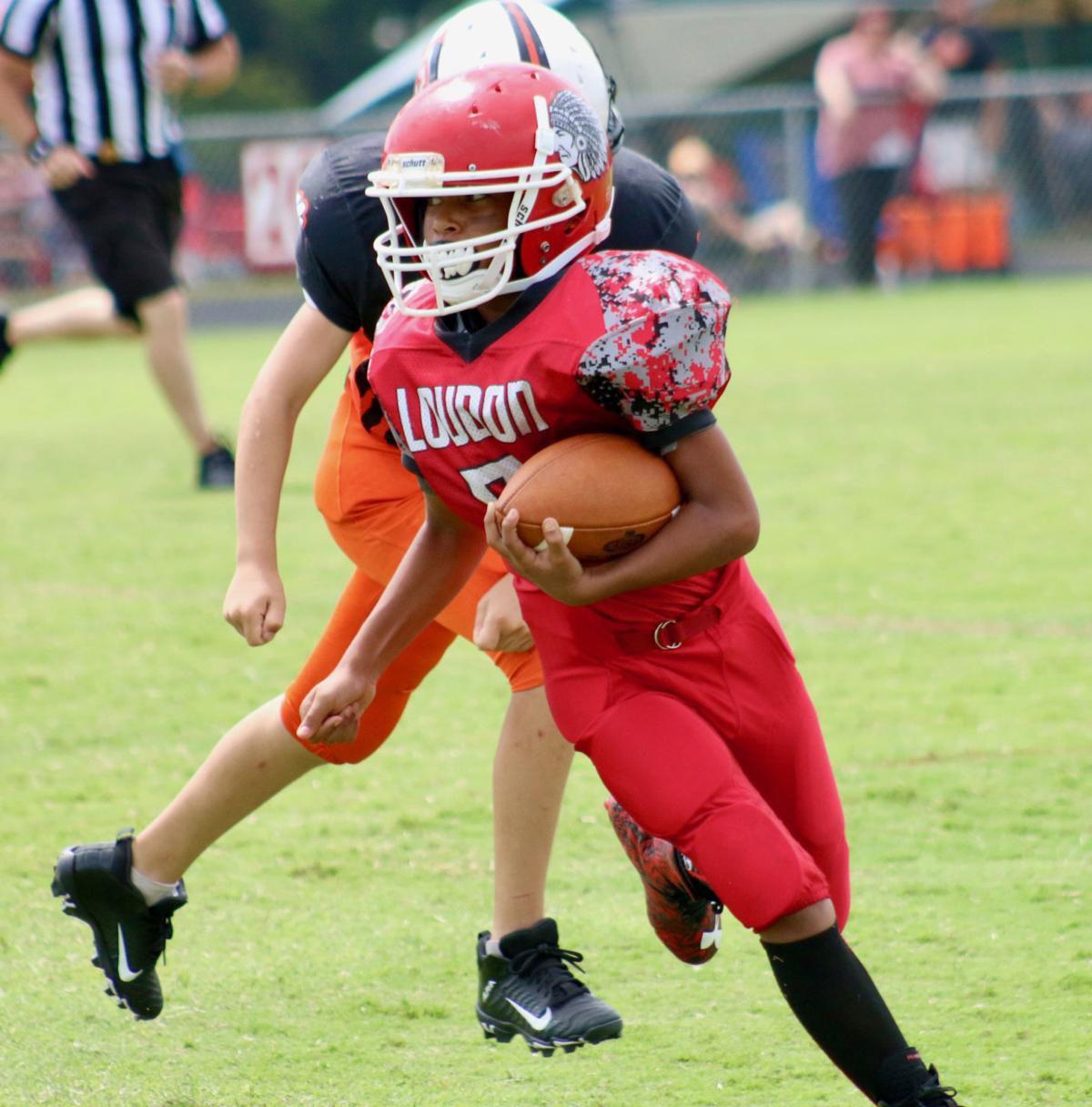 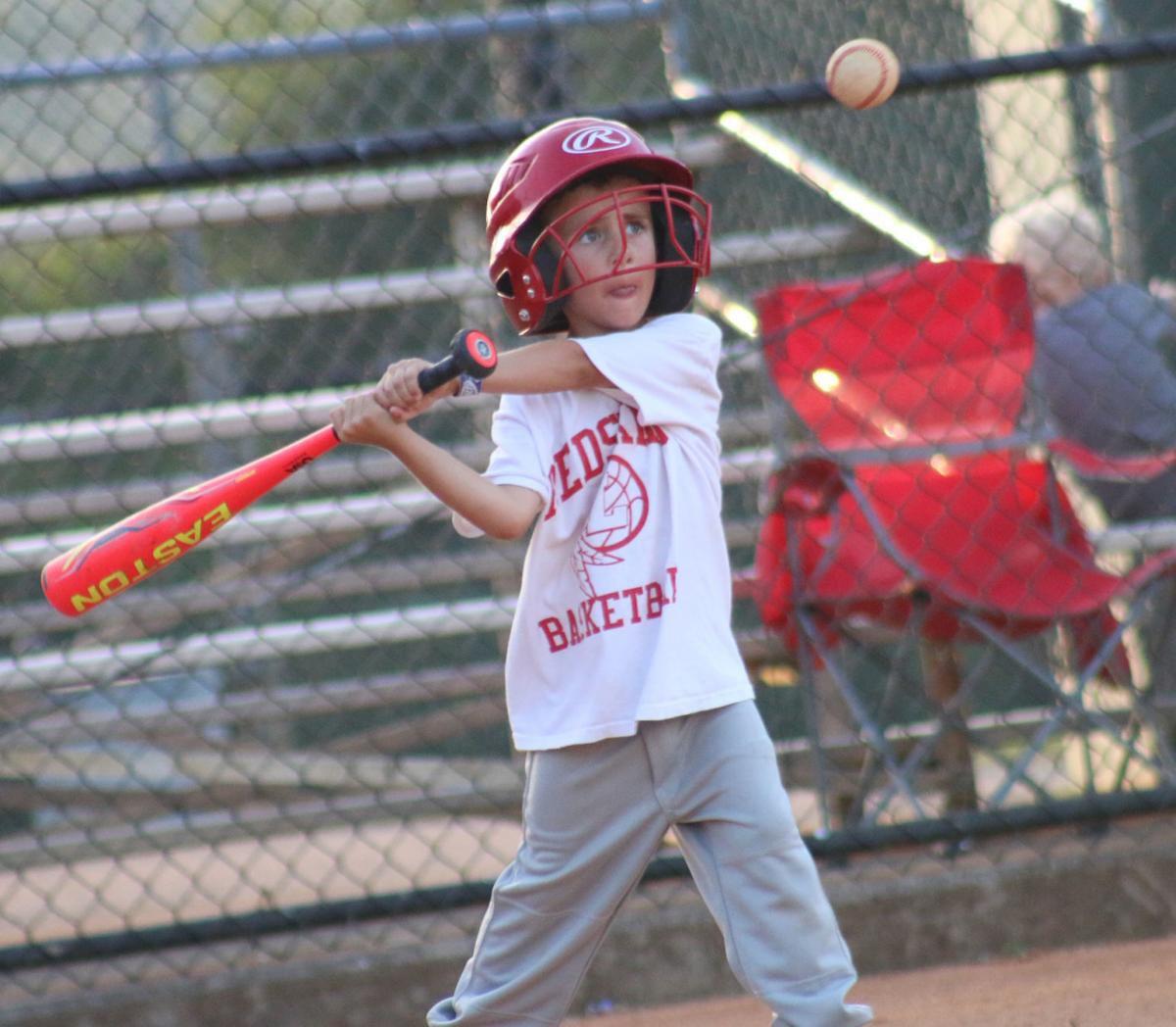 Loudon Diamond Club’s Whitten Wolfe swings at a pitch during a practice last season. The club announced it will forego the 2020 season due to COVID-19.

Loudon Diamond Club’s Whitten Wolfe swings at a pitch during a practice last season. The club announced it will forego the 2020 season due to COVID-19.

Youth football and baseball teams in Loudon County are dealing with numerous questions and concerns regarding the possibility of returning this summer.

The Loudon Diamond Club and Dixie Youth Baseball have decided to forgo the summer season due to health concerns.

“It was a long process. Our vice president, Mike Brubaker, is our resident COVID-19 guy for the city, and I talked to Dr. (Bud) Guider, talked to parks and recreation with Mark Harrell ... the fields, they’re not even considering opening the fields before June 1,” he said. “It’s not for sure, which our regular season should wrap up at the end of May. It’s a nightmare of trying to keep everybody separated and when you’re talking about practicing 100-something kids a night and playing that many, it would just be a nightmare to keep our social distance.”

The club received slight backlash online but Russell said the overall response from parents and players has been positive.

Refunds will not be given for a variety of reasons, but Russell said this year’s fees will carry over and cover 2021 for returning players.

“The major overall response from the parents has been, ‘We understand. I know it’s a tough decision, but you made the right decision’,” Russell said. “It wasn’t a decision I made by myself. The board got together, we discussed it. It’s been a struggle the whole time.”

The Lenoir City Youth Football Organization and Loudon Quarterback Club are planning to continue with the season as planned.

“As far as we know, our conference has indicated to us that we’ve already gotten our schedules and they told us to be prepared to play football,” Luke Noe, LCYFO president, said. “We’re working through trying to take precautions, but it’s football, it’s a contact sport. I’m not sure what it’ll look like. ... We are planning on doing signups online and looking at doing a spring practice the last three weeks of June. We’ll start practicing at the end of July and play football in mid-August.”

Teams have not been practicing or conducting workouts this spring like normal. Loudon Quarterback Club athletes have been working out at home on their own.

“We’ve not been doing anything at the moment like conditioning or anything,” Brian Kelch, LQC president, said. “We’ve been posting workouts online, trying to get the kids to work out from home. We’re hoping to start doing some conditioning in June, but we’ll just kind of see how May goes with the coronavirus and then if everything goes well, we’re going to do our conditioning a little different this year.”

Once cleared, both organizations will adhere to federal and state guidelines for social distancing.

“We’re going to break them up in small groups and spread them out across the field,” Kelch said. “We’ll try to get them started back into something.”

“We’ve got to keep them separated,” Noe added. “Spring practice will be more of a conditioning boot camp where we’re focusing on getting the athletes in great condition. We’ll be doing individual workouts and then just doing individual skills, and it may be less or no contact at all as far as player-to-player. It’s a day-by-day situation, so we’ll just kind of judge that as we get closer to spring practice. Our No. 1 priority is the safety and well-being of the athletes, as well as the spectators and so forth. It’s a touchy situation and we’ve just got to play it by ear.”

Some parents do have reservations about letting their child play, but Noe and Kelch expect a normal turnout.

“The only parents I’ve talked to are asking, ‘When are we going to start?’ Right now, I’ve only had people that are curious about when we’re starting and that they’re looking forward to it,” Kelch said. “I’m sure there’s a few out there that are still on the fence about playing this year, but we’ll just have to see what numbers are looking like. That’ll be my biggest concern is how many kids turnout because before this, we were hoping for a strong turnout.”