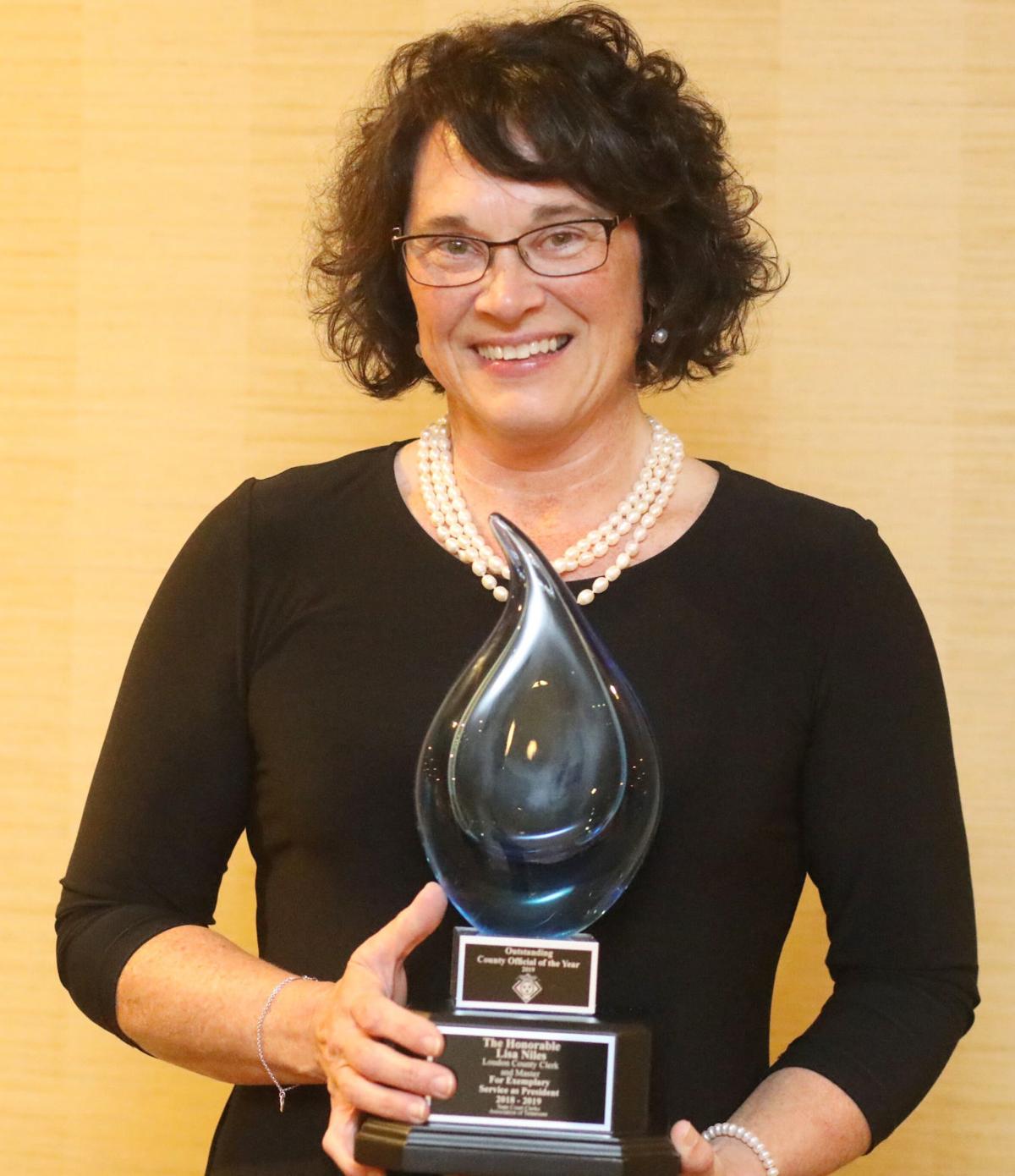 Loudon County Clerk and Master Lisa Niles stands with her County Official of the Year Award. 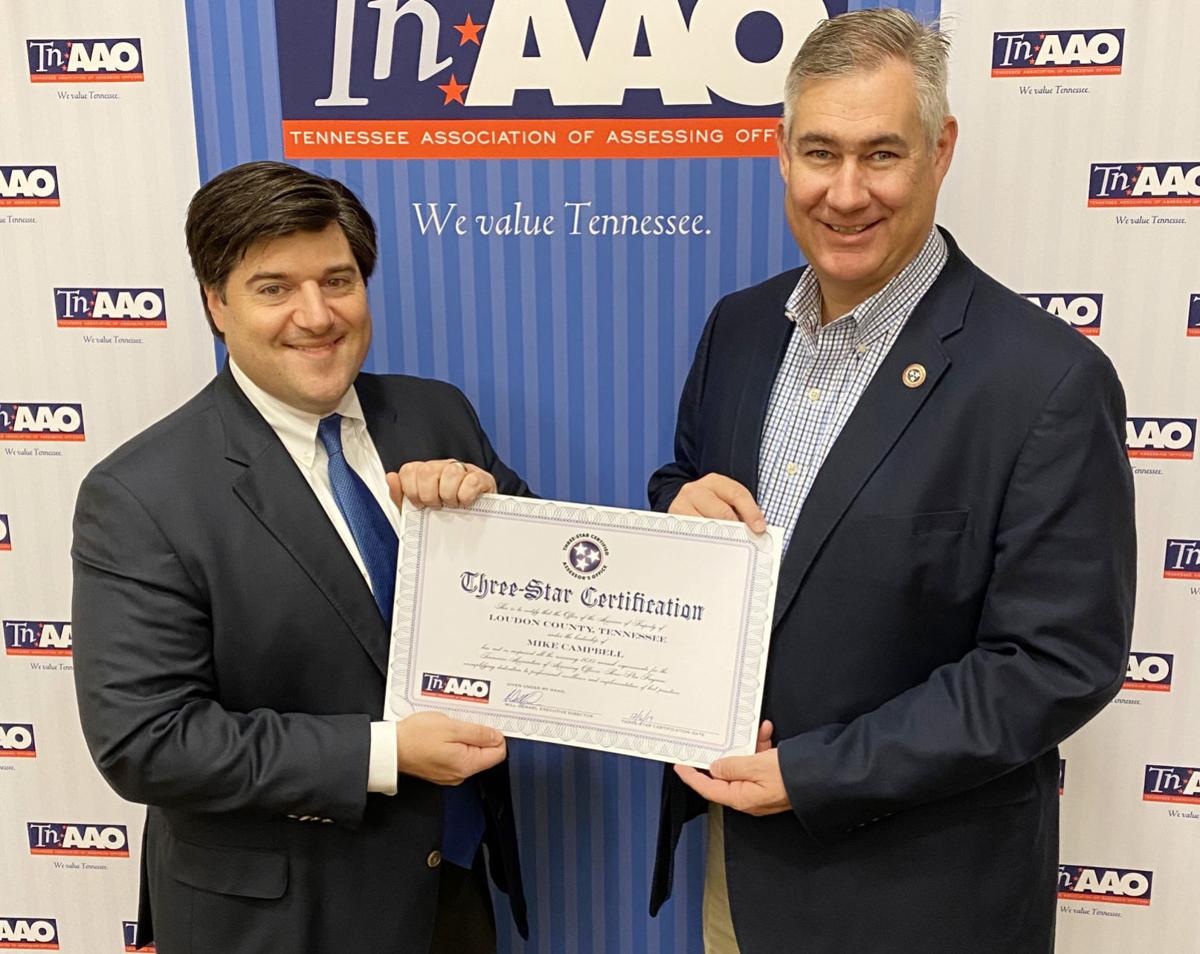 Loudon County Clerk and Master Lisa Niles stands with her County Official of the Year Award.

Niles was presented the award during the 51st annual County Officials Association of Tennessee convention in late November in Gatlinburg.

“To my knowledge this is a one-time award,” Niles said in an email correspondence. “Meaning recipients are not repetitive. ... I learned of the award while attending the annual County Officials Association of Tennessee Conference in Gatlinburg the night of our Awards Banquet. It was a total shock and surprise. Year after year I have attended this conference and watched the shock and awe of the recipient that year. Never did I even imagine receiving this award.”

This marks the first time a Loudon County official has received the award, she said.

“Receiving this award means that out of approximately 495 elected and appointed officials in the state of Tennessee, the County Officials Association chose me to be the recipient this year,” she said. “It is humbling and an honor beyond comprehension. I see other elected and appointed officials at work, improving their office services for their constituents and communities, treating their customers with care, concern, listening to their needs and responding with the most efficient and effective resolution in their power.

“In short, there are a lot of county officials out there who very easily deserved this award, and they chose me,” she added.

Murphy: No concerns on Sanders as nominee

Howard Dean: I'd rather be where Sanders is than anyone else

Campbell and his office as of Dec. 9 gained Three-Star certification from the Tennessee Association of Assessing Officers during its annual winter meeting Dec. 5-6 in Franklin.

“The Three-Star certification is a professional standard of operations recognized by the Tennessee Association of Assessing Officers,” Will Denami, TAAO executive director, said in a release. “The certificate represents an operational analysis for compliance in the numerous standards monitored by the division of property assessments, as well as, a demonstrated commitment to continuing education.

“Mike Campbell continues to stay at the forefront of policy and best practices in Tennessee mass appraisal,” he added.

The certification is part of a newly adopted program by TAAO available to all 95 county assessor offices in the state, Campbell said. Hopes are for the program to recognize assessors and their offices who maintain compliance with the comptroller’s division of property assessments requirements as well as continuing educational requirements.

“We have a strong team that works hard for Loudon County property owners to ensure our taxpayers are treated fairly and equitably,” Campbell said in an email correspondence. “I am committed to making sure we keep up with the latest best practices and help establish policies that serve our citizens.”