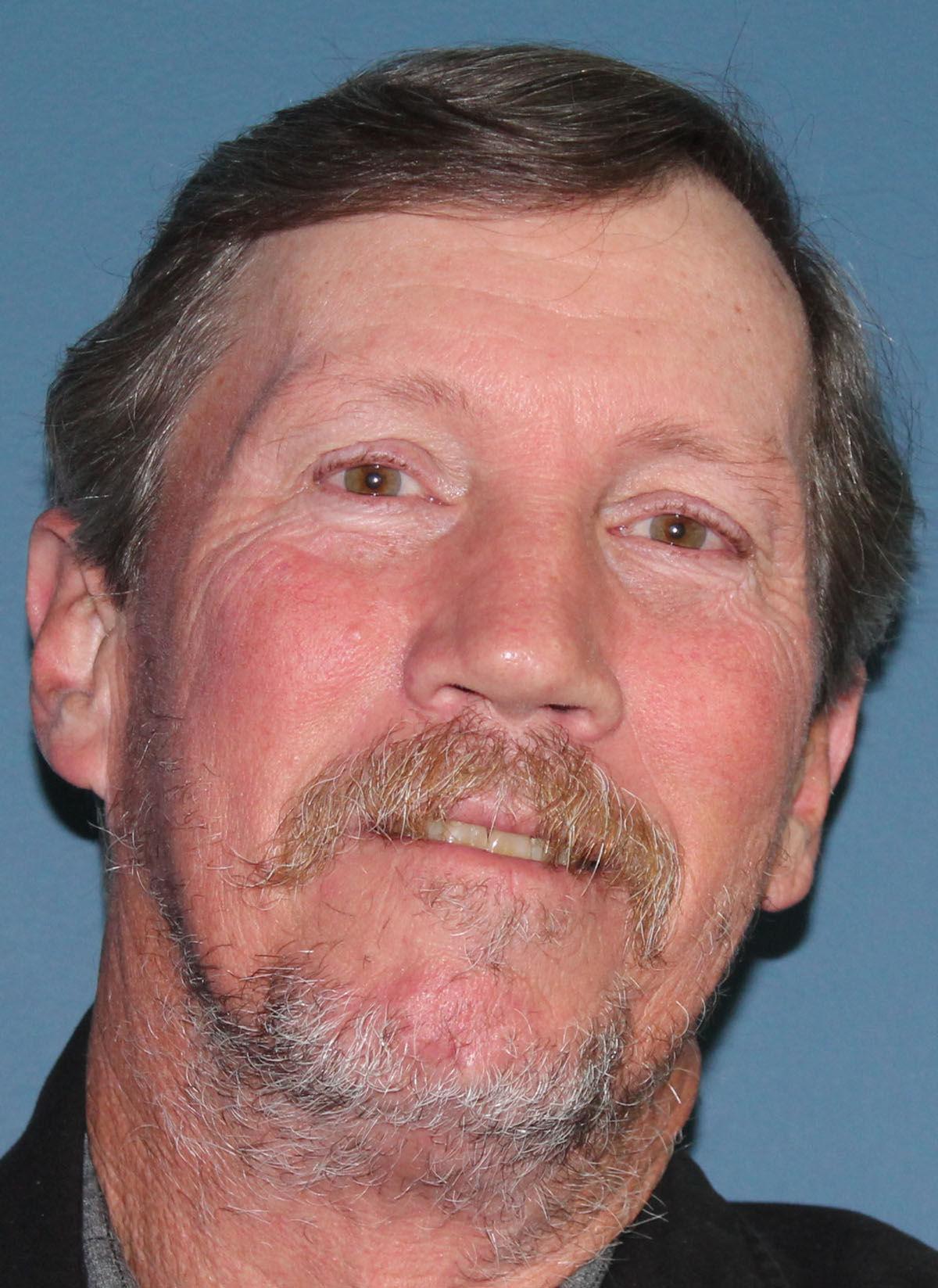 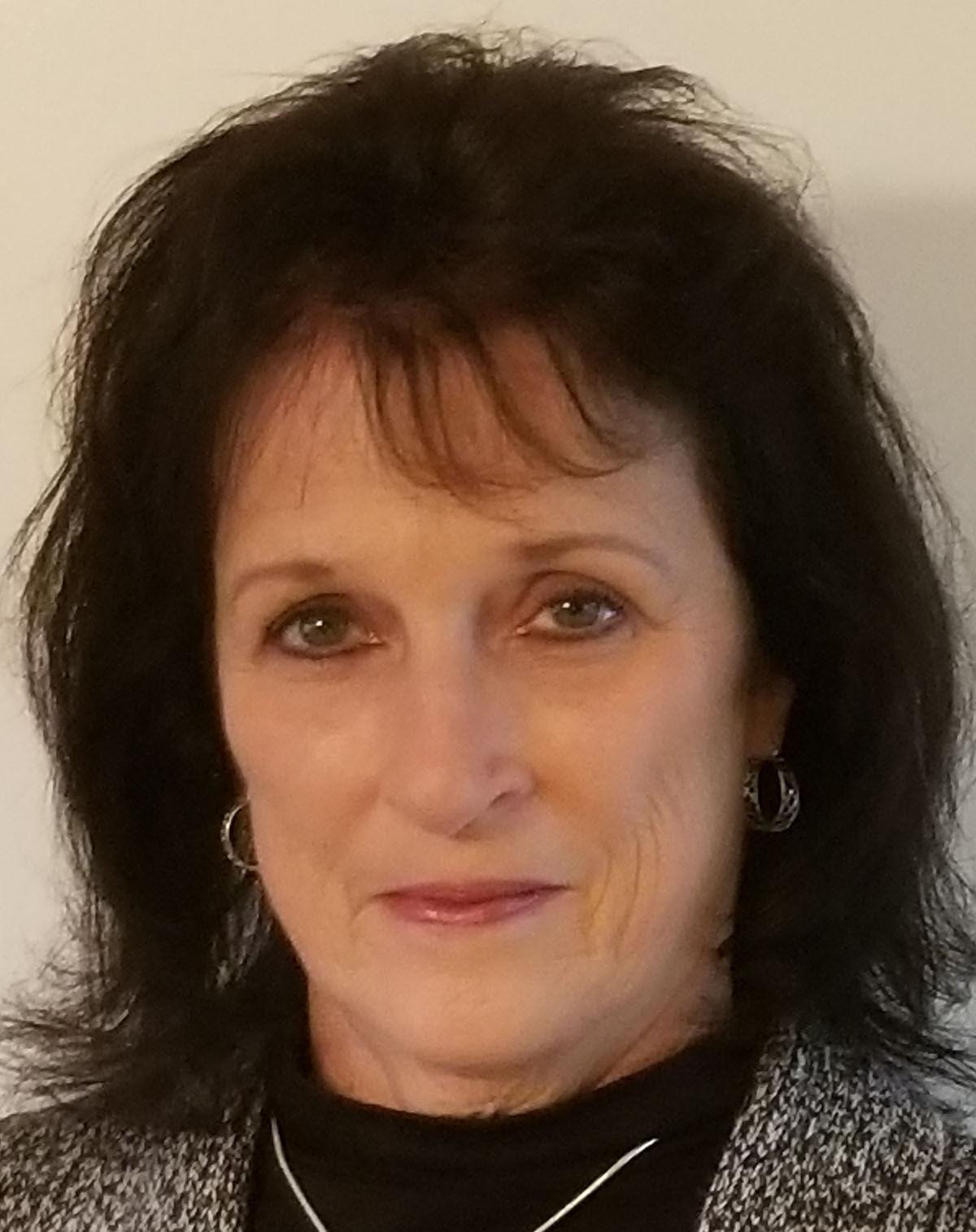 Incumbent Van Shaver is looking for his third term as county commissioner in the fifth district, but Sharon Yarbrough hopes to earn the position once again after losing the seat four years ago.

Van Shaver has served the county for nearly two decades, dating back to his first run at Loudon County Commission in 2002 and one four-year stint with Loudon County Board of Education starting in 2008.

Shaver won a seat on the county commission again in 2014 and is now seeking re-election.

“I just felt like after this four years we’ve had a very successful term this time and would just like to see that continue,” Shaver said. “We’ve got more things in the future that I’d like to be a part of, not the least of which will be reapportionment coming up in 2020, so I’d like to still continue to provide service to my district if I’m allowed to. ... I believe in controlled spending, I believe in strong government.

“That’s how I think an awful lot of constituents in my district feel — smaller government, low taxes, less government infringement into our lives and our properties and that sort of stuff,” he added. “That’s kind of what I bring to the table and I think that’s a lot of how my constituents feel.”

The county’s spending will be Shaver’s focus.

“There are places that the county is carrying in the lion’s share of the cost and the cities just really don’t participate very heavily, so I’d like to see us work with the cities to more equally balance the shared cost of some of these services that the county taxpayers are having to bear the burden of,” Shaver said.

What's the story behind margaritas?

After losing re-election to incumbent Van Shaver in 2014 for Loudon County Commission’s District 5, Seat B, Sharon Yarbrough is hoping time away from county commission served her well.

Yarbrough served on commission from 2010-14.

“I didn’t feel I was finished when I just did my one term and at the same time if that was the way it was supposed to be, that was the way it as supposed to be, but I kept thinking about it and I kept saying, ‘No, there are others that I can serve’,” Yarbrough said. “But I thought about it and decided well let’s do this and see if I can help, because I think what the needs were when I did serve as commissioner are different than what they are now.”

In addition to commission, Yarbrough has served as administrative assistant to the Hamblen County executive, along with 13 years with the County Technical Assistant Services for the University of Tennessee. That experience is something she hopes will help her get re-elected.

“Public safety is a strong issue for me and quality schools is another, of course,” Yarbrough said. “I don’t hide that because I have been working in education institutions and I feel strongly that, that’s the resolve that we have, and that doesn’t mean that everybody has to have a college degree, that means everybody has to have an opportunity to be successful in their specific journeys. I just feel an informed community is a workable community and a beneficial community that will provide working opportunities for the citizens.

“Plus we have services that we’ve got to provide and need to provide to our senior citizens,” she added. “We have a tremendous population of senior citizens that are still productive and we need to use them and take care of them as well.”

Yarbrough believes the county will need to continue to be efficient with its money while also ensuring quality services, such as public safety and education, are available.