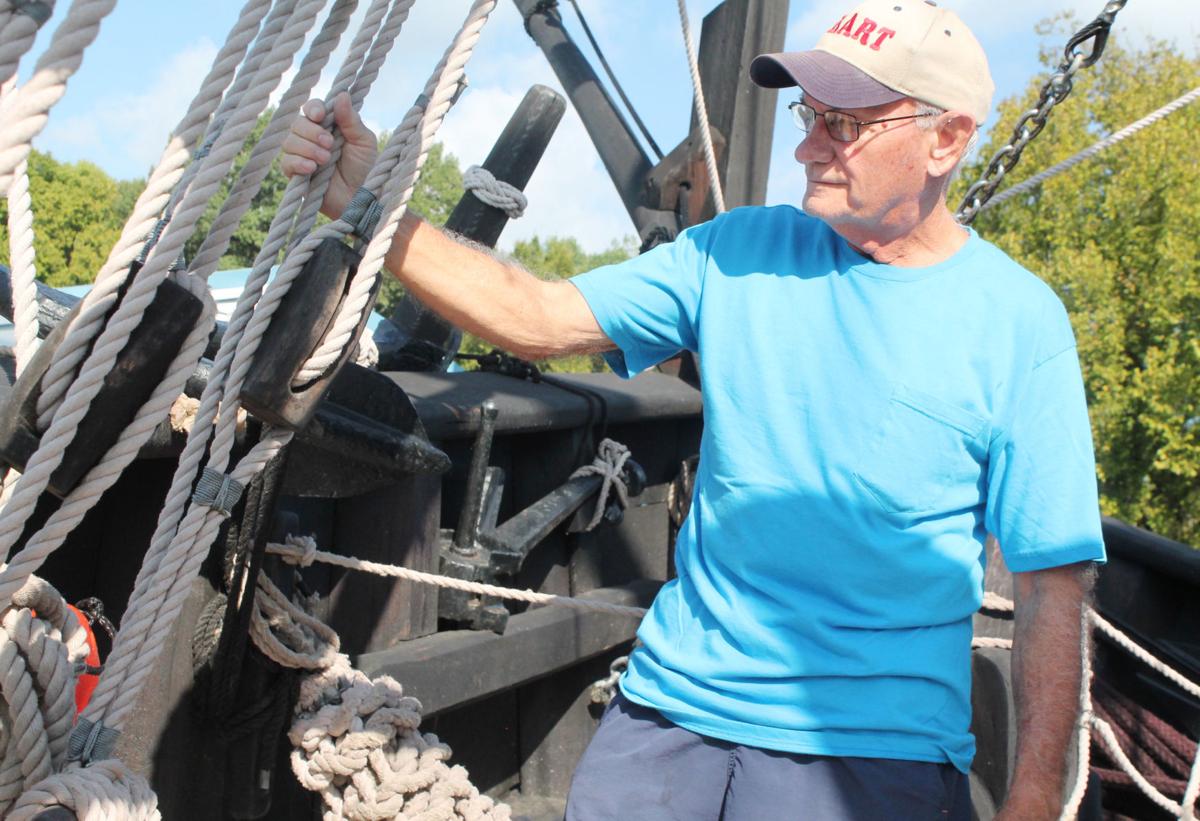 Homer Yook checks out the Pinta on Saturday at Fort Loudon Marina. 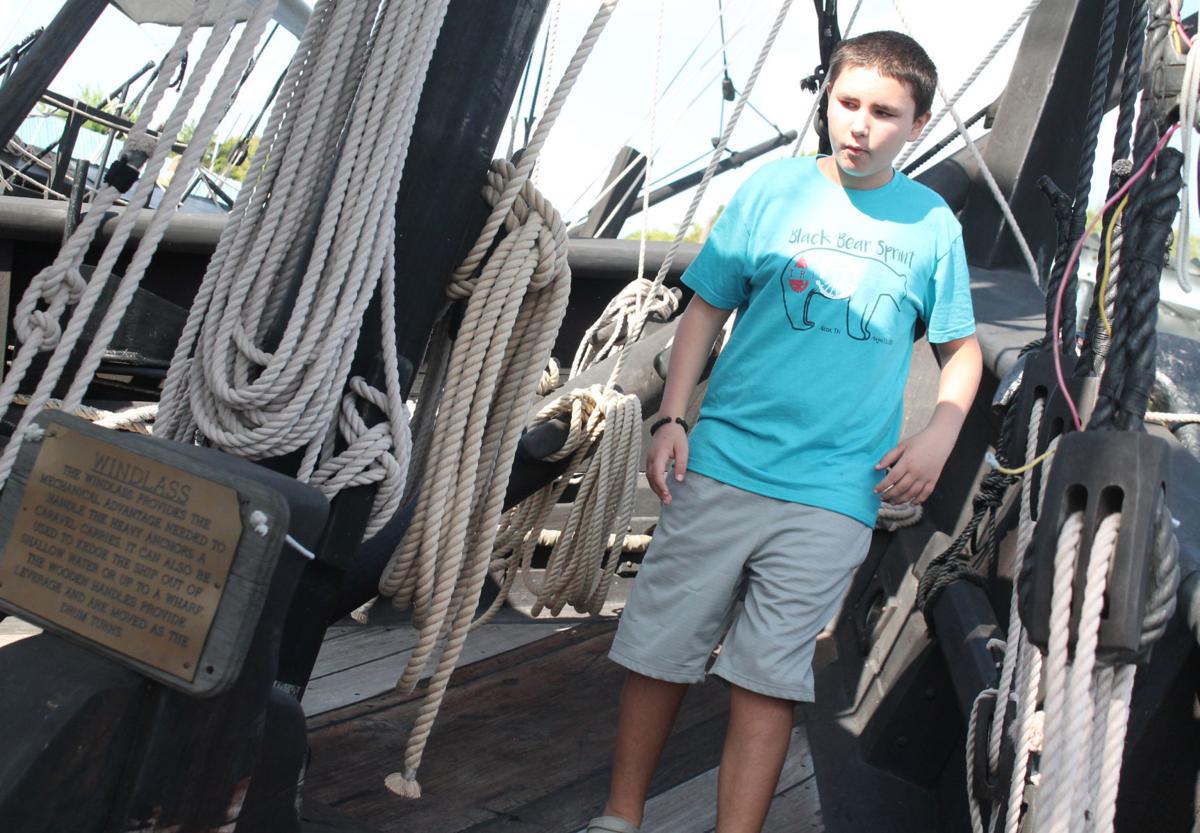 Sebastian Gahagan makes his way toward the back of the Niña on Saturday at Fort Loudon Marina.

Homer Yook checks out the Pinta on Saturday at Fort Loudon Marina.

Sebastian Gahagan makes his way toward the back of the Niña on Saturday at Fort Loudon Marina.

Visitors can get a taste of life in the 15th century after two replica Christopher Columbus ships floated into Lenoir City on Friday and docked for the week.

The Niña and Pinta returned to Fort Loudon Marina after a three-year hiatus. The ships will be open for public viewing through Sunday. Crews will then set sail for the Calhoun’s in Knoxville and dock Sept. 17-29 and then on to Chattanooga.

The ships were largely built for authenticity, especially the Niña in the early 1990s, coming in at 65 feet long. The Pinta was built in 2005 and initially used for day sails in the Cayman Islands.

“These ships are what are known as Portuguese caravels,” he added. “These were trading vessels on the Mediterranean African coast before Columbus used them for trans-Atlantic voyages.”

Sanger hopes that authenticity helps adults and children better grasp how life was like centuries ago.

“All the kids, everyone who’s ever been on this earth has learned about explorers and Christopher Columbus and the Niña, the Pinta and the Santa Maria, but to be able to walk on board the ships and really touch and feel and get a feel for what it was like for those 20 or 30 sailers who were on this ship during that first voyage, and get a really good understanding of how these ships were, that survived a few hundred years during the age of exploration,” he said. “These ships have been great.”

Congressman: This is about Trump showing his power

Although tours are self-guided, crew members are willing to answer questions.

“We’re a museum, and so people come on board, there’s plenty of artifacts and things set up, and we have a crew on board talking and telling stories of nowadays, back then, where we travel and how to get involved if you want to,” Jamie Sanger, Pinta captain and brother of Stephen Sanger, said.

Hopes are the tour will help fill in the blanks for students who may not learn as much about Columbus in textbooks.

“You get on board and you realize there was more than just one trip,” Jamie said. “They don’t tell you what he was going for, what he was searching for. They just kind of tell you he left Spain and came across. ... The Niña’s the exact size it was back then. The average height was 5 feet, average age 14 to 18, so you get a really good feel if parents bring their kids, this was the age of exploration and that’s what the age they were.

“That boat’s built for a 5-foot person,” he added. “This one we built a little bit bigger to accompany the modern-day person.”

Amy Thompson came with her husband and three children. The five made the drive Saturday from Jefferson County to see the ships. For her, walking on board was a good way to see how the vessels were made. Saturday also helped her children gain a better understanding of history.

“It’s one thing when you learn about something but it’s another when you actually see it in person,” Thompson said. “You can kind of put two and two together.”