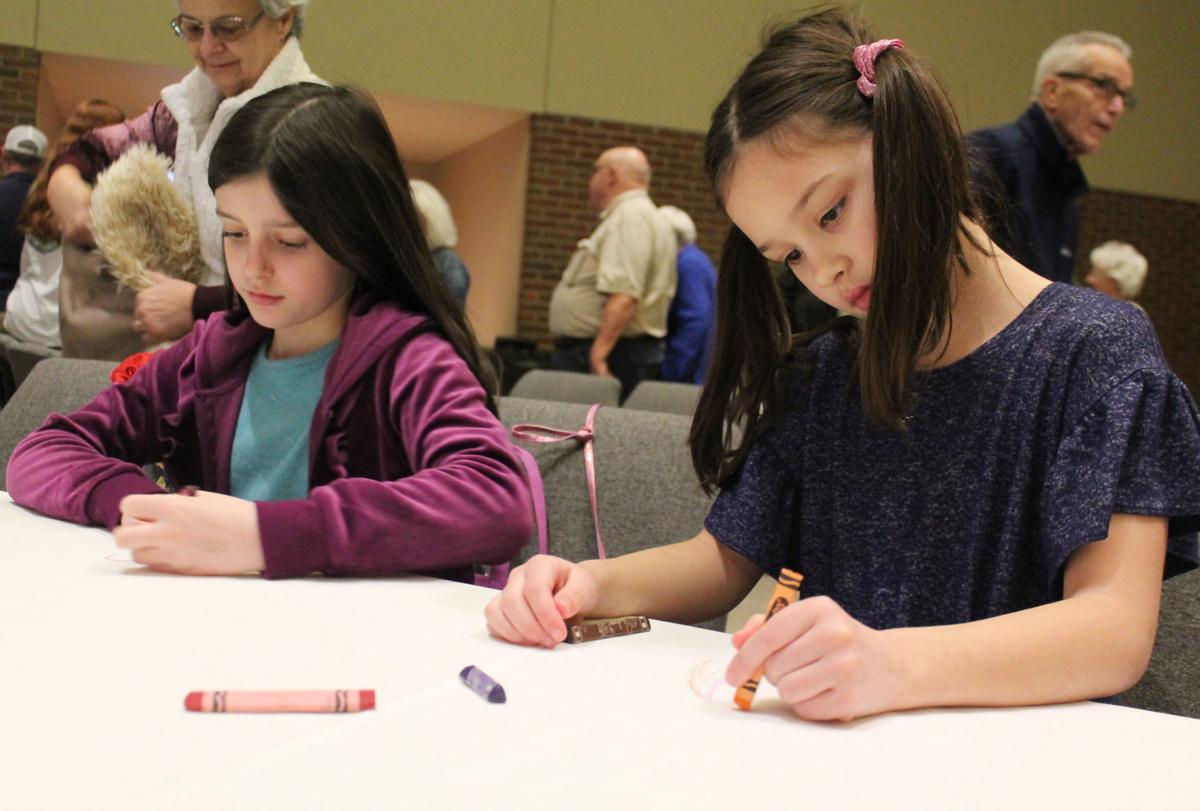 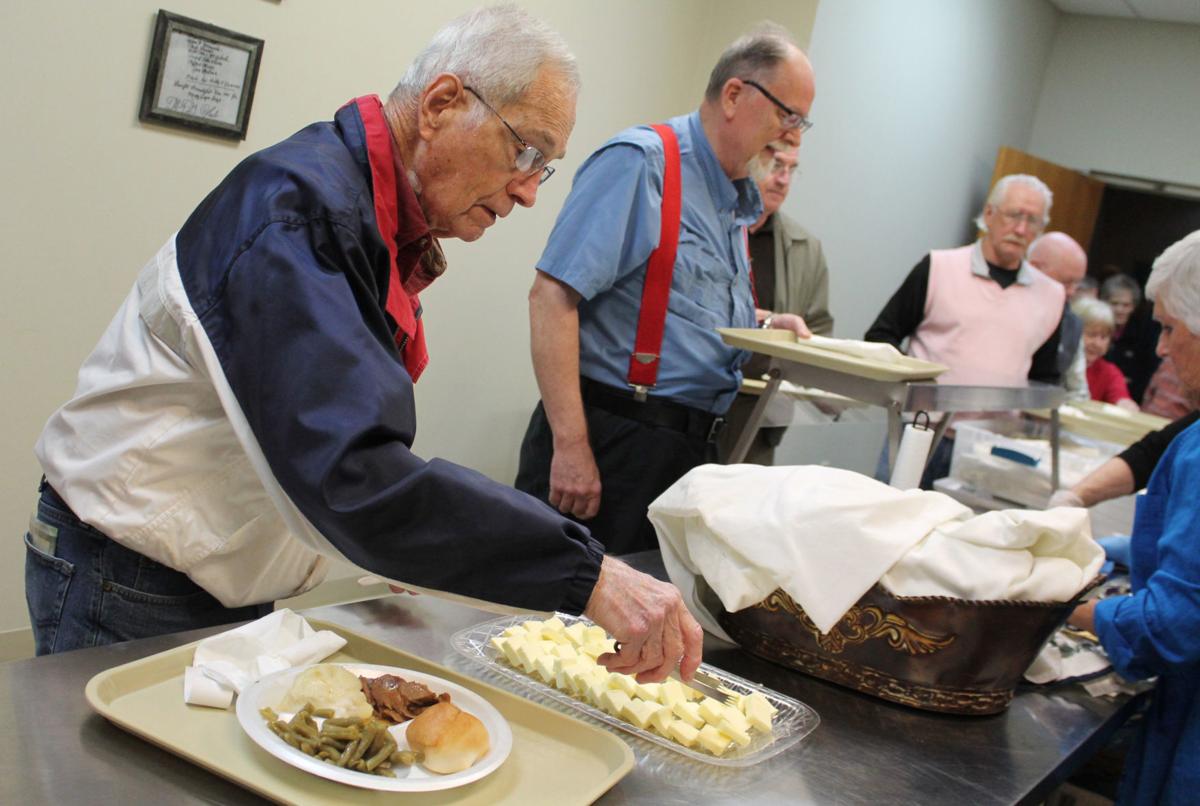 The Lenoir City church is in its second week of four trial runs with Dinner Church.

“Dinner Church is something that has been going on for about 10 years within really the West Coast and UK and England as a way for churches kind of getting back to the original teachings of Jesus and trying to make it simple as possible,” the Rev. Scott Layer, Central UMC pastor, said. “Kind of a fellowship meal, prayer, music sharing, and this was something that a church in east Knoxville, a Methodist church in east Knoxville, is doing. We had a team to go out about a month ago to see what that was like and we thought we would try it here.”

Visitors gradually Jan. 29 made their way through a food line and sat at a table in the sanctuary before Layer gave a brief devotion. Live music was provided by Lee McCurry.

“From my reading and research, it seems like each one is really different,” Layer said. “Some emphasize kind of local music like a coffee house, some do sculpture every night. I know we’re going to have tonight Lee McCurry who is one of our band members. He’s going to share of his original music and play sort of like a coffee house. And then some of the other ones we’re going to have kind of a piano deal with music and then a violinist and just try to experiment with something that would help be a different way of doing church.”

While a regular church service typically includes a 20- to 30-minute sermon, Dinner Church focuses on interaction with peers.

Layer asked visitors last week to use crayons on a paper-covered table and describe church using words from the Bible.

Politicians get tripped up by 'gotcha' questions

“It’s also going to be interactional,” he said. “I’m going to myself and our director of family ministry, Evan Nester, we’re each going to take turns by different weeks. ... Hopefully, it’ll be a little more memorable and a little bit more engaging. A lot of times in these types of dinner churches it’s really actually more of a conversation than it is kind of a proclamation.”

“It’s an opportunity to foster community and have people sit down next to people they don’t know and build relationships,” he said. “For me at the end of the day I think the only way we’re truly going to change lives is by truly investing in their life and I think that’s done by getting to know people and know where they’re at and what they really need and I think this will help with that.”

While Nester hopes the approach will blossom into a new effort for the congregation, the future remains uncertain.

“The big thing is going where the biggest need is,” he said. “Looking at the community and going to places that make it easier for them to be a part of Dinner Church. So if we do it these next four weeks and we feel like — and the thing is, too, this is all church people doing it the next four weeks. So the reality of it is, in my opinion, I think it’s going to look a lot different if we do go forward with it. The hope is through this we hope to get people who would be interested in kind of being like a launch team I think to take it somewhere out into the community away from here.”

Layer stressed Dinner Church isn’t about bringing more people to Central but is a simple way for people to better know Christ.

“Sometimes a steeple intimidates people, and I think going out deeper into the community and it being in something like a school building, the War Memorial Building or something like that might be more attractive,” Nester said. “We’re trying to do church in a way that’s in a different way.”