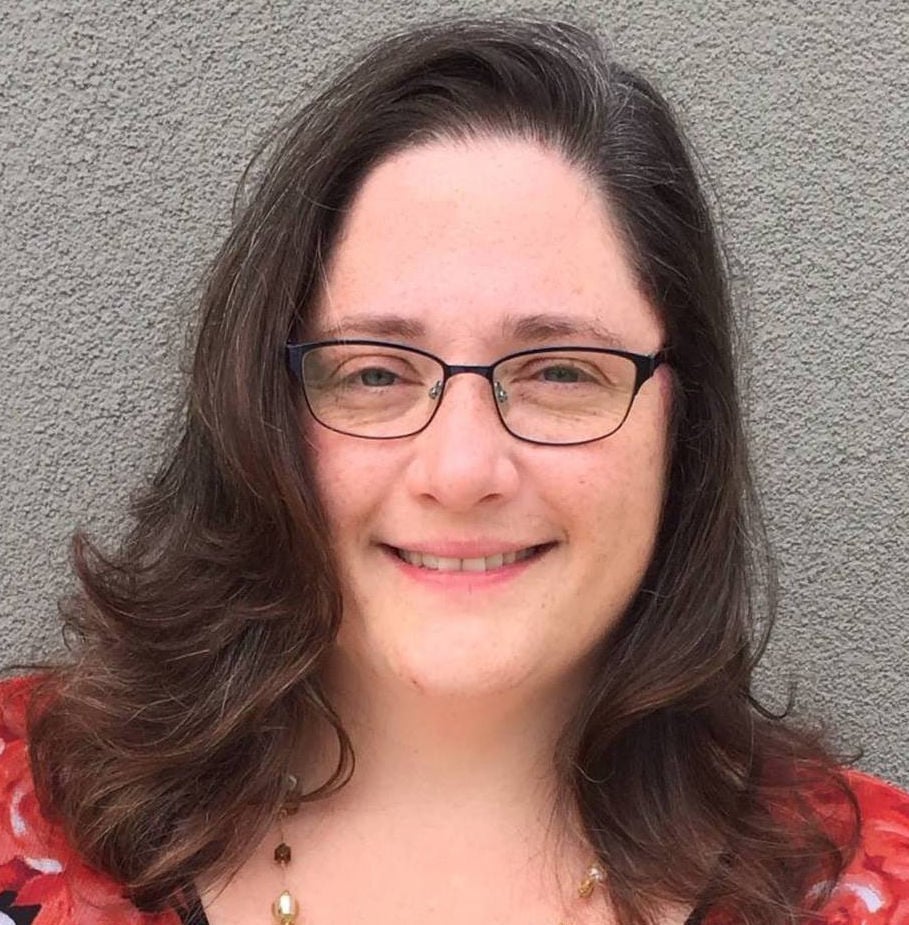 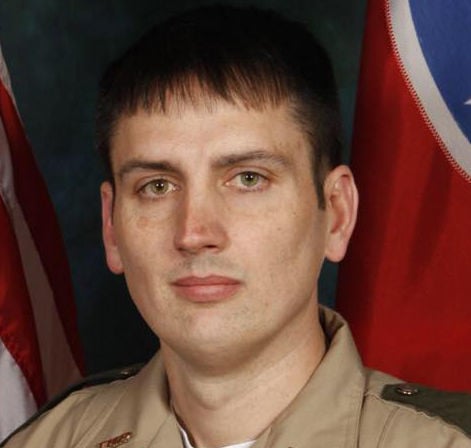 The Monroe County residents are both inexperienced in politics and have never held public office. But neither see that as a drawback.

“I think that I can make a difference. I feel that I’m the best one for the job. This would be my full-time job,” Russell said. “Ever since my accident with the (Tennessee) Highway Patrol I have been trying to look for new ways to serve my community, and this seems like it would be a good way. I think I would be the voice of the people, and I think I can relate to the ordinary voter more because, like most voters, I’ve never held office and I’m not a career politician.”

Similarly, Miller believes her experiences outside the political realm make her the right fit for the 21st District, whether that be more than 20 years working in health care or time owning a farm with her husband.

“I’m a very well-rounded person,” Miller said. “I grew up in very poor conditions. I was a child that had parents who worked but still could not make ends meet. We oftentimes did not have electricity or water in the same month, but I was able to get a scholarship right out of high school.

“I went to a community college and got my degree in respiratory therapy,” she added. “I became a mother, married a dairy farmer from South Dakota. We were a small business owner in the dairy industry. ... So I think that gives me a lot of insight into more than just say health care, more than just farming.”

Some of the main goals for Russell relate directly to the opioid crisis throughout the state.

“I want to work on giving grandparents more rights,” he said. “They’re having to raise their grandkids that have drug-addicted parents. And I want to work on mental health issues. … It would be nice to set an example here in Tennessee for other states to follow.”

Russell hopes to see good results from a state plan to tackle opioids through a three-pronged approach of prevention, treatment and law enforcement but said mental health care has to be part of the solution.

Other focuses will include helping push along road projects in the district and making sure the most is being done with funds from the Improve Act.

For Miller, health care is a big focus.

“I would like to see Medicaid expanded,” she said. “The people in this area and in this state pay a lot of taxes to the federal government. We do not receive any benefit back from that because we didn’t do the Medicaid expansion.”

She would work to expand high speed internet into rural areas and push for more technology funding for schools to help students in rural areas have the same advantages as those in bigger cities.

Miller believes reaching across the aisle and working together regardless of party will be key to accomplishing those goals.

“You have these feelings, and I have these feelings, but we have a common ground,” Miller said. “What are we doing to help our people? There’s too many people up there sitting on their hands not doing anything, and we’re suffering as a consequence of what’s happening. … It is a very important job, and you need to get down there and work as if your life or your family’s life depended on it, because it really does.”

Russell believes getting the job done will require talking to the people he serves on a regular basis.

“I know how important it is to serve the public and listen to people and know that the job I do is important for everybody and not one group of people,” he said.

If elected, Russell plans for the position to be his full-time job and hopes voters will support that effort.

“I’m going to work very hard for the 21st District to make sure their voice is heard in Nashville,” he said. “I think that, because this would be my full-time job, that I can represent them best. I’m not a career politician and don’t have special interests other than the people.”

Miller feels there must be significant changes in state government.

“I love Tennessee. I was born and raised here in East Tennessee. This is my home and I think we can do better. We’re the volunteer state. I have a lot of pride in my state, and I think our leadership and representation in the state has not done well for us.”