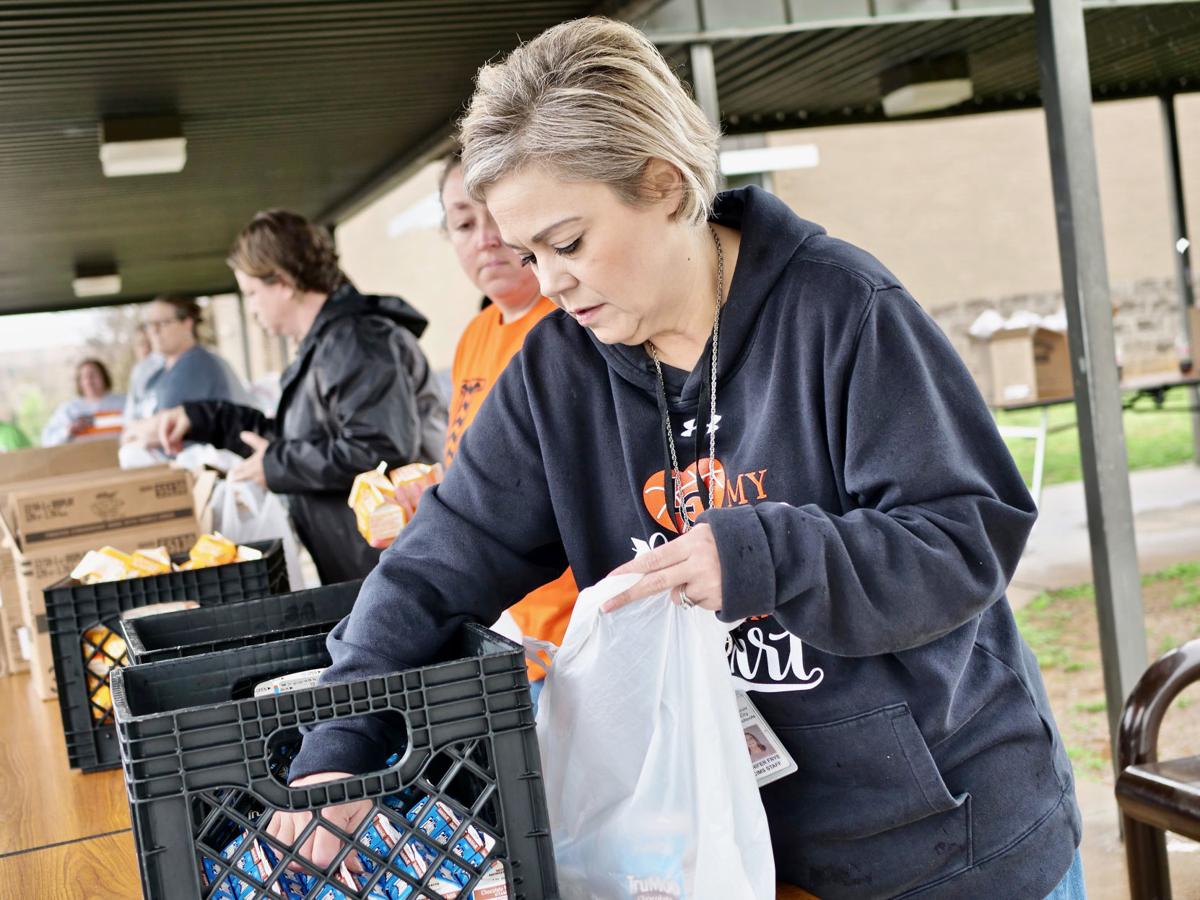 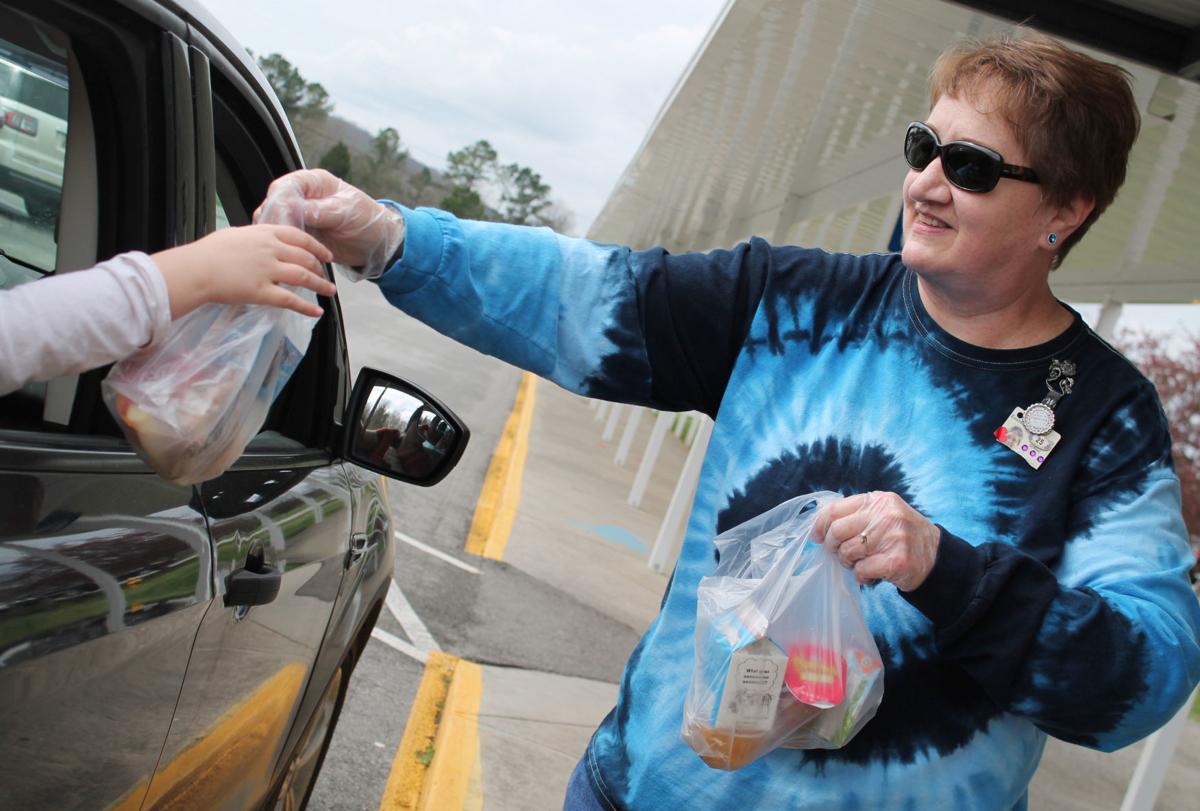 With students out of the classroom at least through April 3, educators from both school districts have worked to provide meals so students don’t go without during this unexpected break.

Loudon County Schools initially opened March 17 with four school locations providing meals and has since expanded to 26 strategically placed sites in the community.

“Our transportation supervisor and our food service supervisor have been working hand-in-hand together,” Michael Garren, county director of schools, said Thursday. “What we’ve tried to do was identify the bus stops that had the greatest number of kids that would load and unload from those bus stops scattered throughout the county so we could get a good spread throughout the county, but the stops that we picked were the stops that we pick up and drop off the most kids. That way we can reach the most kids.

Meals have been prepared by the district’s cafeteria staff at Fort Loudoun Middle and Highland Park Elementary schools.

“We’re trying to maximize our staff,” Garren said. “If we have a lot of students show up at one particular site then we may add an additional prep site there instead of transporting it there, but right now we’re trying to maximize what resources we have to get as much food out to kids as we can. The additional thing to think about, this has never been done before, especially to this scale.

“... We’ll keep refining it and trying to make it better, but we’ll continue to do this until school’s back in session is our intent as long as we can gain access to the food that we need,” he added.

Through Friday a weekly total of 1,250 meals were served, Garren said. Each day meals that were offered increased. Foods and drinks have been ordered through the district’s normal vendor.

Garren credited cafeteria staff for going “above and beyond” during this break. Educators have also volunteered to help distribute meals.

“So it’s all Loudon County School employees that are handling the food,” he said. “It’s the cafeteria, and we’re ordering from our normal food vendors. We’re just ordering different types of food, but it’s from the same vendors.”

As of Monday, breakfast and lunch were provided.

“We just ask for the community to be patient with us,” Garren said. “We’re trying as hard as we can to take care of the needs of the community.”

Lenoir City Schools has followed with a similar effort. On Monday, six mobile sites and a drive-through service for breakfast and lunch were provided at Lenoir City Intermediate/Middle School.

“We met with the county and provided them our delivery locations, and we coordinated sites to make it easy for any student to get food,” Jeanne Barker, Lenoir City director of schools, said in an email correspondence. “Students simply can go to the location that is most convenient for them — no matter what school they attend. We also provide food to anyone under 18. This is through a federal school lunch program, which will help us with reimbursements for the meals we serve.”

The Tennessee Department of Education on March 16 received nutrition waivers from the U.S. Department of Agriculture to allow flexibility to feed children.

Food service supervisor Vicki Bivens is directing preparation with cafeteria staff and volunteers from the district, Barker said. Food is prepared at LCIMS.

“This situation during the school year has never occurred, but I am so proud of our teachers and leaders who are still working hard every day to deliver meals, check in on families, deliver online instruction or mail instructional materials to students,” Barker said. “We are blessed to have an understanding of how to deliver online instruction through the training and equipment that we already have on hand. We have our technology team ready to help students when they have technology questions.”

Barker said Monday that 5,554 meals had been served.